Luke Cowan-Dickie impressed with his performance at hooker

One week to go until the first Test against South Africa, a plethora of selection dilemmas. Rarely has a British and Irish Lions line-up posed so many questions but for Warren Gatland’s players, they’ve done all they can to state their claim ahead of the opening Test match in Cape Town next weekend.

It took a while for them to get started, but the Lions wrapped up their series of warm-up games with a comfortable win against the Stormers here. Luke Cowan-Dickie, the scorer of the team’s second try in the first half, did his chances of selection at hooker no harm with an impressive, bustling performance, on what was an afternoon for the forwards, who scored the Lions’ first five tries. That will have been a pleasing sight for Gatland, who will need each and every ounce of their physicality when they face the Springboks next week.

Most pleasing of all, however, could have been the return of his captain. Three weeks after dislocating his shoulder against Japan, an injury which was described as a tour-ending one, Alun Wyn Jones sauntered back onto the field in the second half here as if he hadn’t been away, posing a further question that was completely unseen even a matter of days ago.

Adam Beard has stepped up to the plate with a number of impressive performances over the warm-up games, including another strong display against the Stormers here, but the sight of Wyn Jones back in the thick of things ahead of the next week’s bruising encounter against the Springboks will lift the spirits of Lions fans. That his left shoulder also remained robust following a number of crunching tackles was much to their relief. The next question is whether the 35-year-old is fit enough to start against South Africa in seven days’ time.

Indeed, everywhere you look Gatland’s men are raising their hands and asking the questions. Marcus Smith, on his first Lions start, was faultless from the tee at fly-half and was not overawed by the occasion. He saved several standout moments for the second half, as the pitch seemed to open up for him and he ruthlessly punished gaps in the Stormers defence 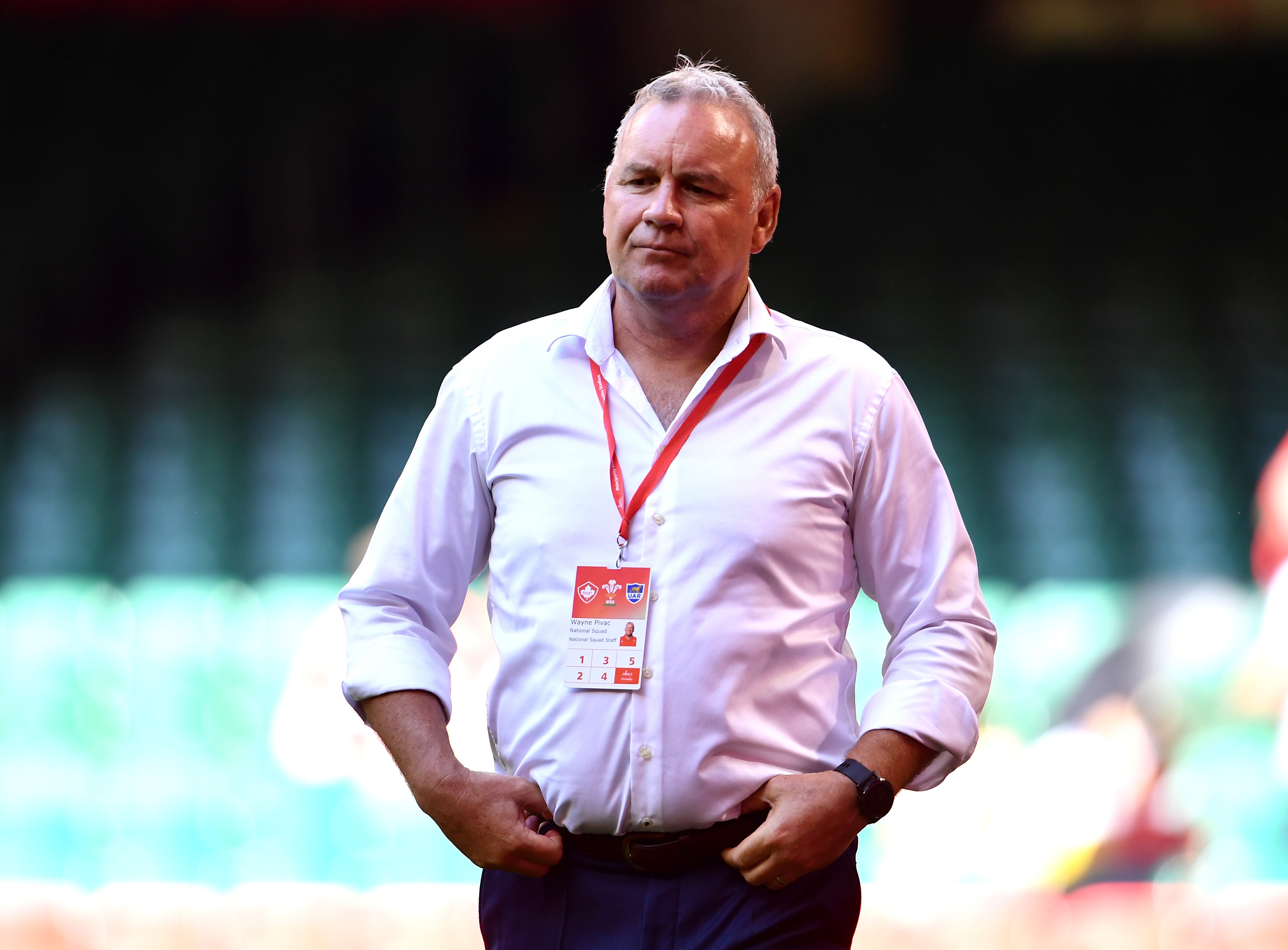 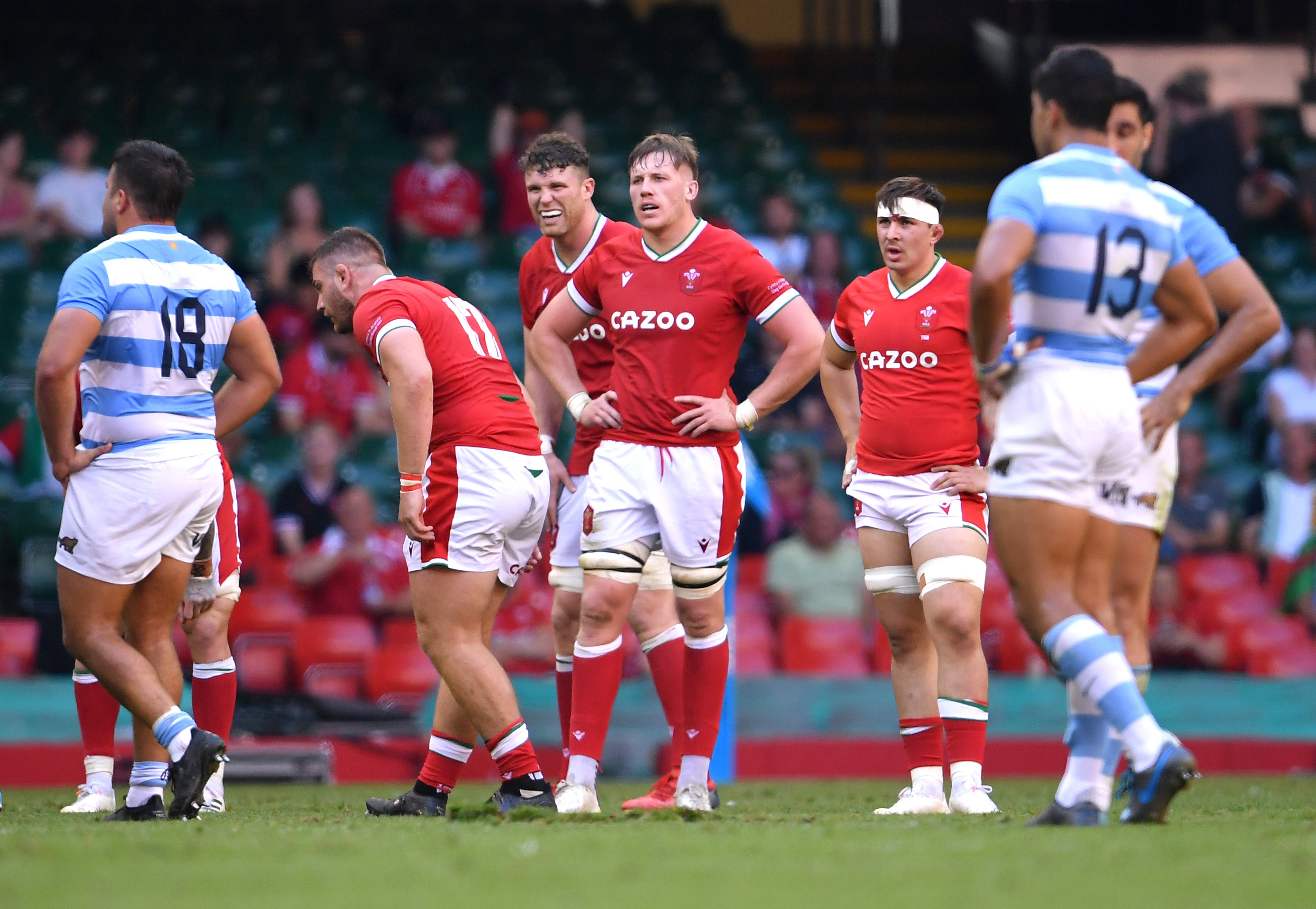 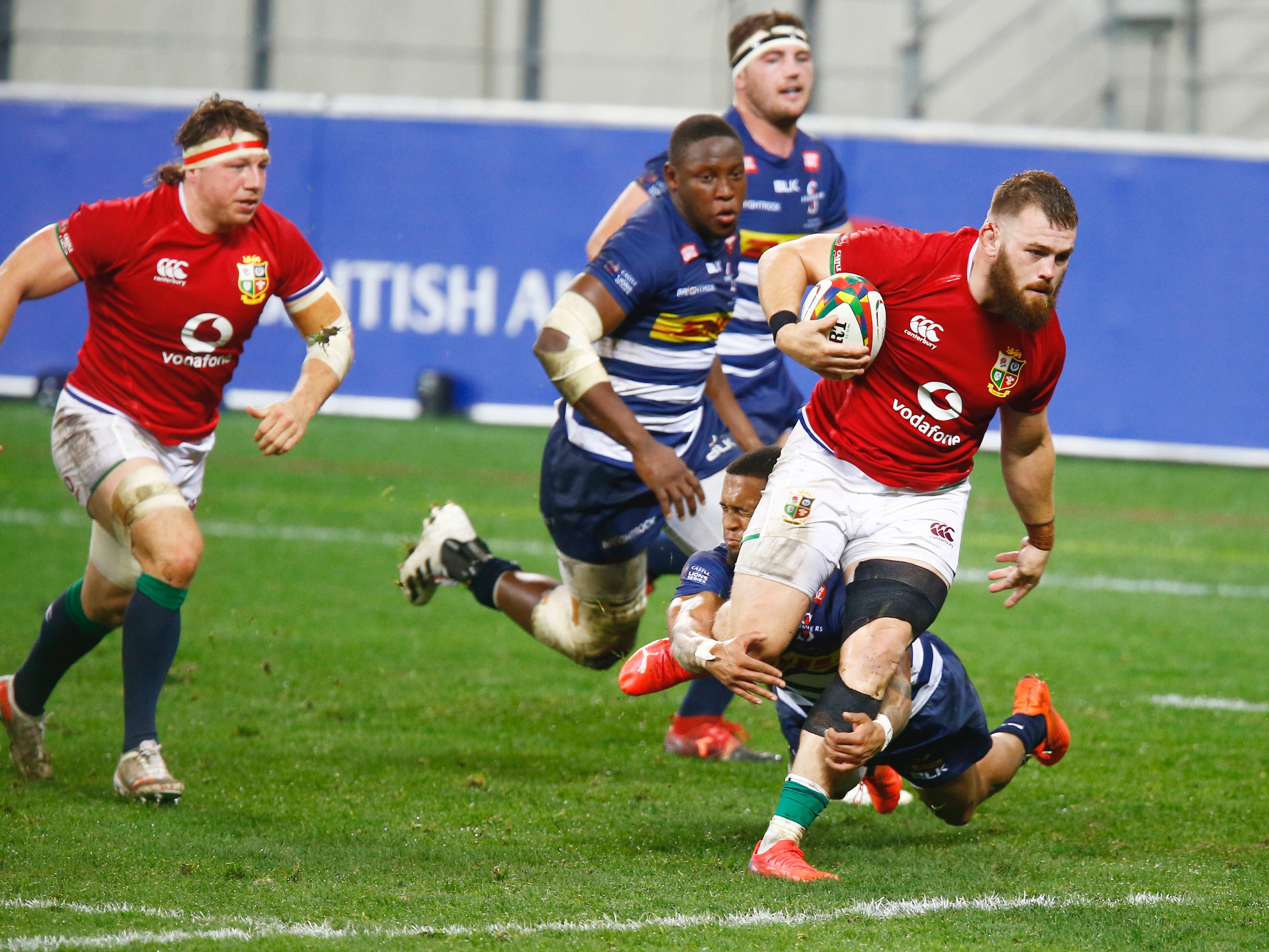 There was a crucial, disguised pass in the move that led to Jack Conan’s try after the break, before he stepped past a couple of challenges and sparked the breakaway for Louis Rees-Zammit’s try late on. The 22-year-old stood up to the physical challenge, too, and after being thrust into the spotlight in dramatic circumstances following the injury to Finn Russell just seven days ago, the idea of the Harlequins star playing a part next week is not out of the question.

Smith kicked 14 points on his debut in a match that proved, for a while, more competitive than had been predicted. The Stormers, to their credit, made a game of it and took a deserved lead when they capitalised on an impressive period of possession and territory to draw a penalty from Hamish Watson.

Twim Swiel kicked the three points and there would have been some nervous moments for Gatland as the errors piled up on a damp and greasy surface in Cape Town. Smith, in a rare lapse, dropped a ball when coming under pressure from a big hit, before Stuart Hogg chucked a pass straight out of play to sum up a clumsy opening 20 minutes that lacked rhythm and consistency.

It was Gatland’s front five who led the response. Tadhg Furlong and Cowan-Dickie, in particular, were menaces at the breakdown, with the Exeter hooker seemingly at the heart of everything. Cowan-Dickie popped off passes to his wingers, as well as providing turnovers, and his tenacity at the breakdown caught the idea with South Africa in mind.

He provided the Lions their second try of the match after displaying a burst of speed to drive to the line. Beard, who was awarded the Lions’ man of the match, had scored the first try and was also involved in the third, as he flipped the ball to Hogg who found Hill at the line to take a comfortable lead into half time.

The Lions had their share of defending to do after the interval, and it was here that Wyn Jones emerged to thunder into tackles and embrace collisions left shoulder on. The floodgates opened in the final 20 minutes or so, as the Lions ran in four further tries in the second half. Anyone who boasts that they can predict Gatland’s starting XV for South Africa will be lying, and the Lions head coach is in store for some sleepless nights ahead of Thursday’s team announcement.