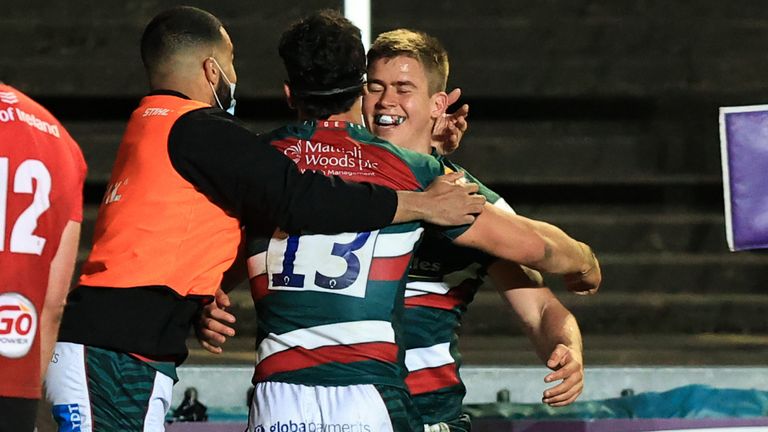 Leicester Tigers recovered from 11 points down to book a place in the 2021 Challenge Cup final, after a thrilling 33-24 victory over Ulster at Welford Road.

Largely outplayed by the Irish province in the first half, the Tigers lost skipper Tom Youngs to a yellow card and conceded tries to Ulster second row Iain Henderson and out-half Billy Burns, as the visitors played with great pace and confidence.

The second half was a complete reversal, however, as the Tigers dominated proceedings to score tries through No 8 Jasper Wiese and loosehead Ellis Genge, in addition to a George Ford penalty and drop goal, to move nine points clear.

An outstanding Nick Timoney effort in the final quarter brought Ulster back into things, but Guy Porter struck the killer blow in the contest with six minutes remaining to send Leicester to a first European final since 2009 against either Bath or Montpellier, who face each other on Saturday.