Home » Rugby Union » SIR CLIVE WOODWARD: Let's see if England can get to another level

SIR CLIVE WOODWARD: I’m expecting a convincing England win against Wales on Saturday… let’s see if Eddie Jones’ men can get to another level

Like just about every rugby watcher, I’m expecting a convincing England win on Saturday, but that alone puts a lot of extra pressure on Eddie Jones and his team.

England are beginning to hit their straps, while Wales are struggling through a transitional period, are short on confidence and injuries have added to their problems. But they do have Alun Wyn Jones!

As a coach, these are the games when you find out how good you and your team really are. All your big players are available, the momentum is going your way, you are building confidence — just how can we take our game to another level? Here are the areas which particularly interest me in Saturday’s clash: 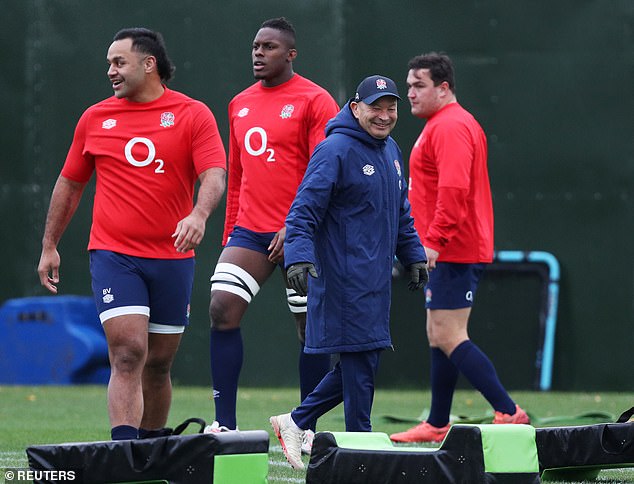 England got their mojo back against Ireland, so there has been minimal change. My definition of an England first XV is the best available side you have if you were playing New Zealand in Auckland or South Africa in Pretoria or Australia in Brisbane.

This is England’s best available XV, with Manu Tuilagi injured and Anthony Watson easing his way back. I’d prefer Farrell to start at 10 but with Ollie Lawrence out and no obvious centre to come in, it makes sense to revert to Ford and Farrell at 10 and 12.

So far England have excelled in defence, treated themselves to scrummaging practice against Georgia and the lineout has gone very nicely.

Saturday is when they should look to hit a few more marks in attack. We have enjoyed flashes of Jonny May brilliance and the opportunism of Ben Youngs but let’s see the whole team be far more creative and play like they are capable of reaching the No1 spot. 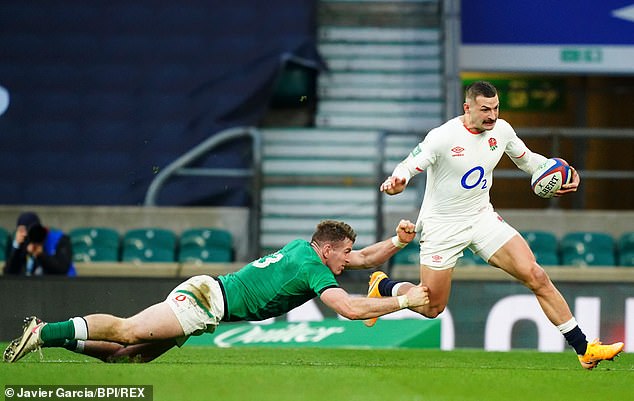 It is not just the backs. Mako Vunipola, Kyle Sinckler and Jamie George received great praise for their defensive efforts last week but they are three of the most attack-minded and skilful front-rowers in the world. Saturday’s game is so much about the team’s mindset and this comes from Jones.

I’ve been beating the drum for Henry Slade to play in his club position of outside centre, even though he has been going well at 12 for England.

Now he gets a run in the 13 jersey. I am sure he is happy to play anywhere for England but if Slade covets the 13 spot, now is the opportunity to state his case. 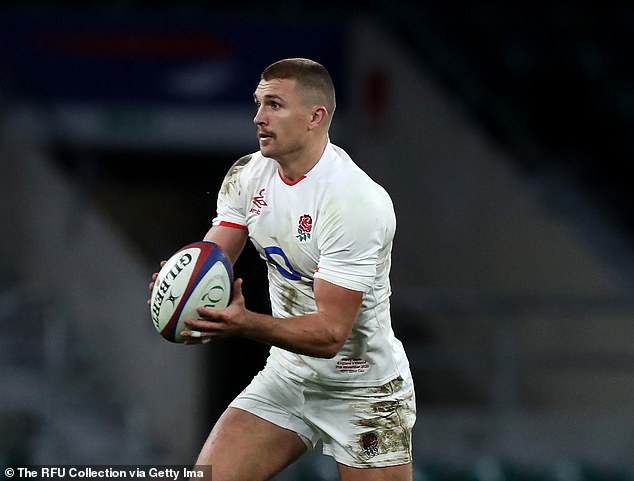 Wales hosting England is where the home crowd can potentially make the biggest difference and this game will be poorer for the absence of fans. In 2013 when England were going for the Grand Slam, I stood on the touchline, watched and listened to the national anthems, watched the body language of both teams… and there was only one winner. The Wales crowd would not allow their team to lose that day.

That goes out the window now, with the match played at an empty Parc y Scarlets. I’m sure there will be plenty of shouting, fist pumps and celebrating to create excitement and energy. But that extra adrenalin from the crowd is something I suspect Wales will badly miss. England must take advantage. 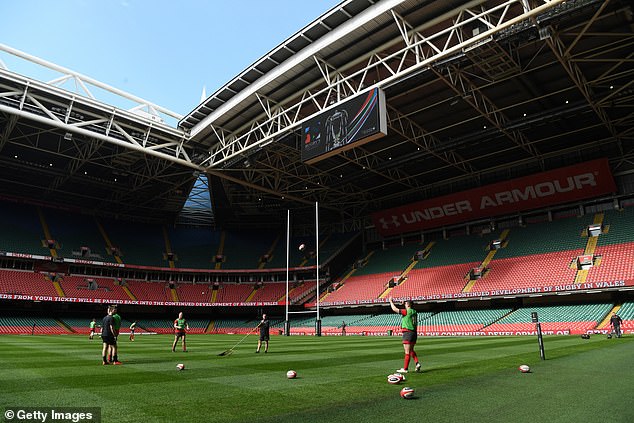