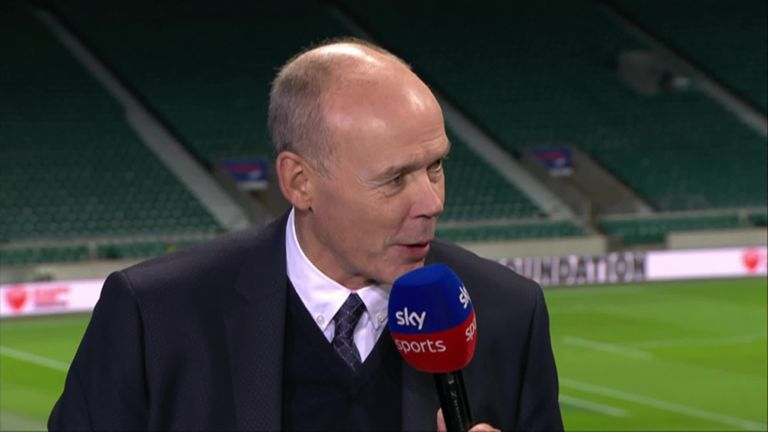 England kicked off their Quilter International campaign with a 12-11 victory over the Springboks, with Owen Farrell kicking a 73rd-minute goal to secure the win.

Farrell’s individual performance drew particular praise from Sir Clive Woodward, who says England are capable of beating any team in world rugby if he is pulling the strings at fly-half.

“The more I see Owen Farrell, I’ve always been a massive fan of him and his dad, the more I see him… if England have got him at 10, full on, you’ve got a chance against anyone in the world,” Woodward said in studio after England’s win over South Africa.

“He was just immense today, I can’t use a bigger word than that. In everything he did, he was fantastic.”

Asked what personnel changes he would make for the challenge of playing the No 1 side in the world, the former England coach said he would like to see largely the same team, but would like Manu Tuilagi to be given a run if available.

“I think the selection was proved right today,” said Woodward. “When [Jones] announced the team it was clear he wanted to try and play quicker than the South Africans, so I think he got the selections right for this game. 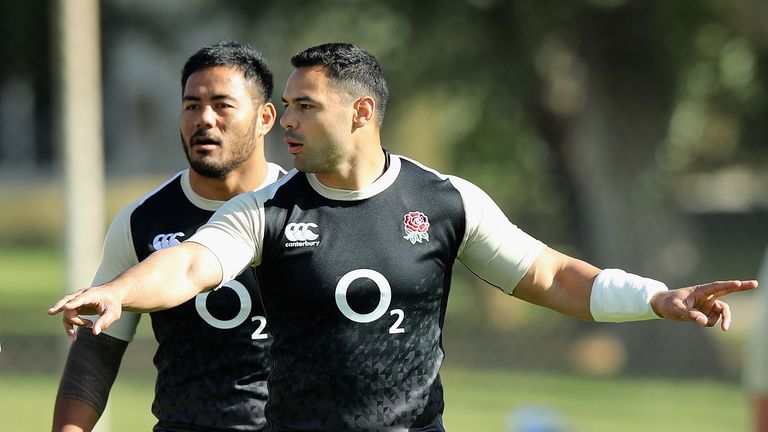 “Ben Te’o I like, but I think maybe he could drop to the bench, and if Tuilagi is fit you could start with Tuilagi with a view of bringing Te’o on.

“Apart from that, I wouldn’t tinker too much with it.”

#Followtherose this autumn with all of England’s Tests live on Sky Sports throughout November. The action continues on Saturday against New Zealand before clashes against Japan and Australia.