Home » Rugby Union » Six Nations Championship 2021: Team of the week from Round 5 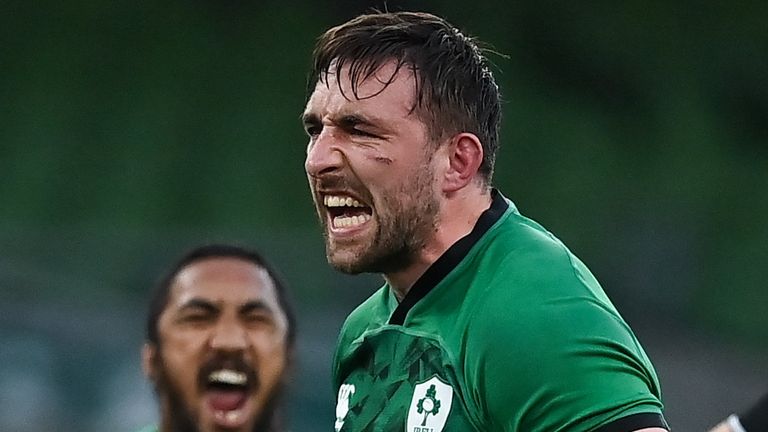 The full-back delivered when it mattered for the hosts, seizing his chance on the final play of the game with the winning try in a pulsating clash against Wales in Paris.

As well as clinching a 32-30 win for France, keeping their Six Nations title hopes alive in the process, Dulin made 113 metres, beat eight defenders and made two clean breaks with the ball in hand. 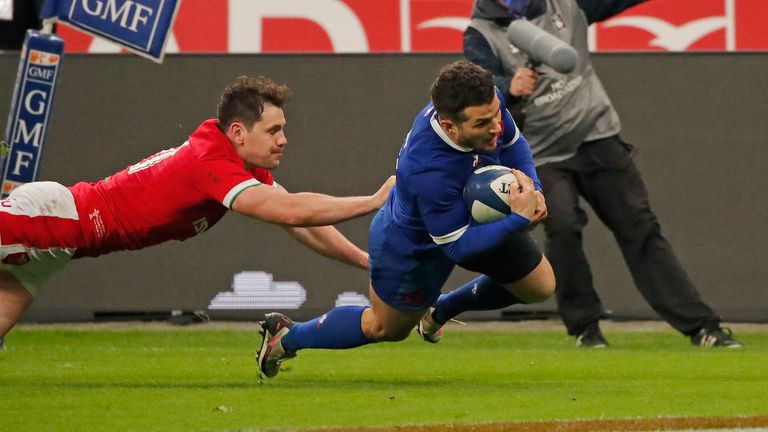 Earls’ try in the first half with a break from set play at a line-out helped put Ireland on course for a memorable 32-18 victory over England in Dublin.

That came with the winger beating two defenders and making one initial break, along with carrying for a total of 41 metres and recovering two loose balls for the hosts.

Named man of the match for his performance in the win over England, Henshaw was a threat with the ball in hand for Ireland.

He beat two defenders and made one break pass as Ireland’s go-to man with a team-highest 12 carries, along with contributing seven tackles in defence. 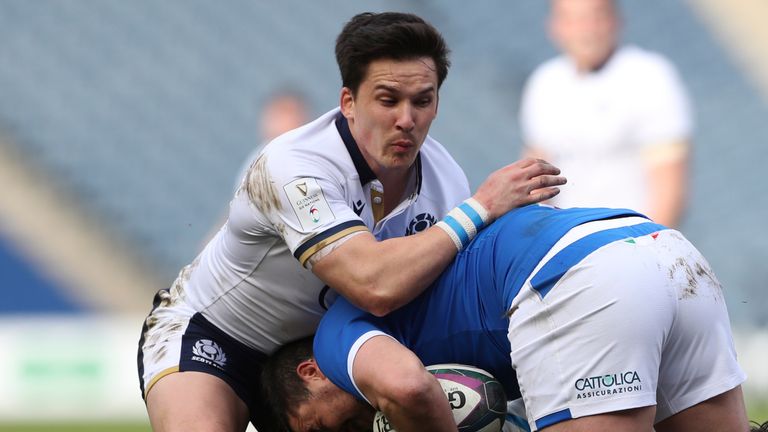 The centre was always a threat for Scotland in their 52-10 win over Italy, crossing the try-line for the hosts at Murrayfield.

That came on the back of Johnson beating six defenders with the ball in hand, setting up a break and recovering a loose ball.

Winger Van Der Merwe continued his outstanding recent form for Gregor Townsend’s side by running in two tries in a comfortable win over Italy.

In total, he made 140 metres – only team-mate Huw Jones made more across the entire round of fixtures – beat 13 defenders, made two initial breaks and one supported break. 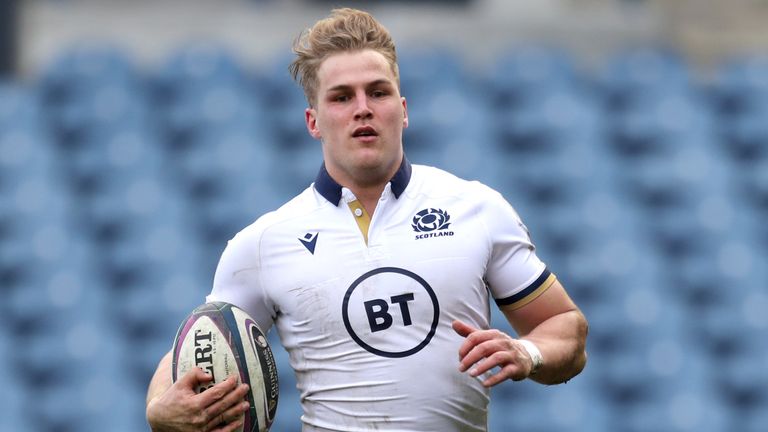 The fly-half was one of a number of players who were outstanding for Wales despite them being denied at the last.

Biggar ran a smart line for his try in the first half and was nerveless with his kicking as he landed six from six when it came to attempts at goal.

A smart kicking display from the scrum-half, particularly from inside his own 22, helped Ireland in pressure situations and put England on the back foot.

Working well in tandem with the kicking of half-back partner Johnny Sexton, Murray also saw two of his seven kicks retained by team-mates. Another huge performance from the prop in what has been a strong Six Nations campaign for him, helping Wales exert pressure on France at the set piece.

He got through 77 minutes’ work as well and came up with 10 tackles in defence.

Two tries from the hooker helped set Scotland on their way to a comfortable victory at home to Italy, condemning the visitors to a winless campaign.

Cherry carried for 37 metres and made one clean break too, as well as having 10 of 11 throws at the line-out won by his side. 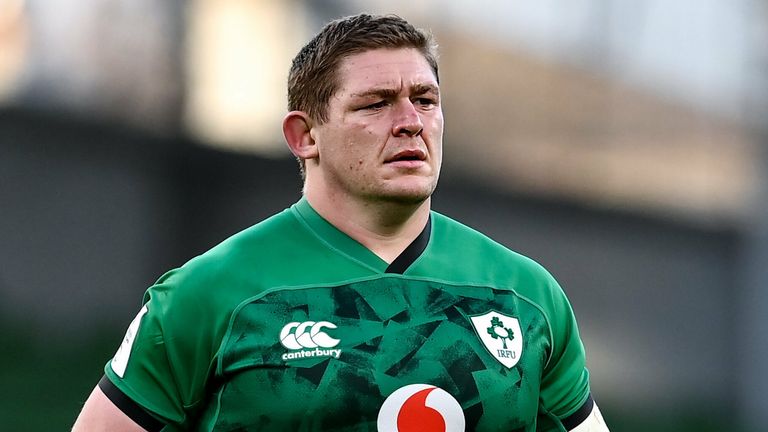 No sign of the sumptuous side-stepping which he produced in the win over Scotland the week before, but the prop did his job to great effect in the front row at scrum time.

Furlong had the beating of Mako Vunpola before the England front row was replaced at half-time, and helped ensure Ireland won all five of their scrums and got two penalties from the set piece.

The Wales captain was again an inspirational figure for the team as they were denied the Grand Slam after being just seconds away from a memorable victory in Paris.

Jones made 17 tackles with a 100 per cent completion rate in a big defensive effort and was ever-present in attack too, making 11 carries. 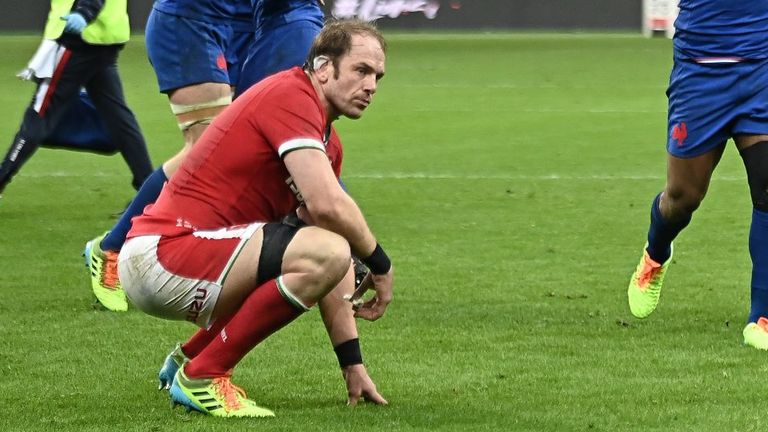 A superb defensive effort from the second row, who won three turnovers – the highest number of any player during the round – and completed all 10 of his attempted tackles.

He was one of Ireland’s go-to men at the line-out as well, taking the ball three times along with Iain Henderson.

A first-half try capped another strong display from the Cardiff back row, who has produced several fine performances during this Six Nations campaign.

Navidi made some important defensive contributions too, making nine tackles with a 100 per cent completion rate. 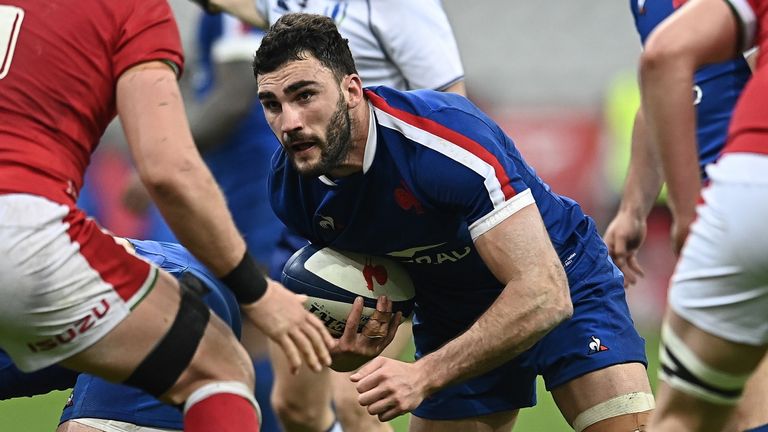 The flanker’s try three minutes from time helped set France up for their improbable last-gasp victory over Wales, but he contributed in other areas as well.

Ollivon was a colossus in defence, making 20 tackles with a 100 per cent success rate, as well as winning two line-outs.

The Leinster back row seized his opportunity after being handed the start by Andy Farrell, getting the second try which put Ireland in a strong position against England.

He provided the pass from the line-out for Earls’ try too and on the defensive side made nine tackles with a 100 per cent completion rate. 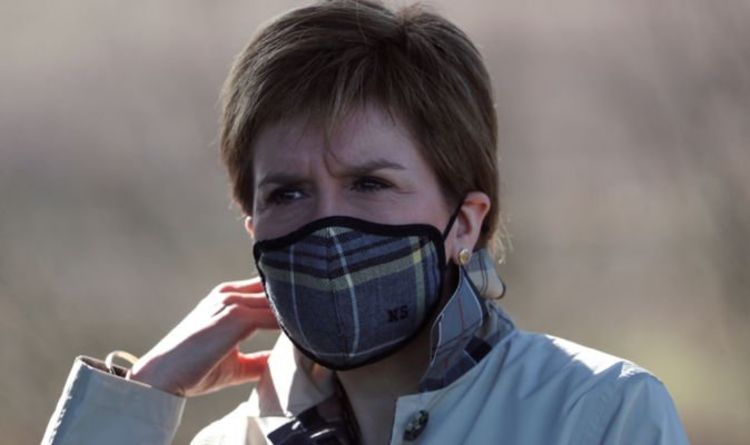