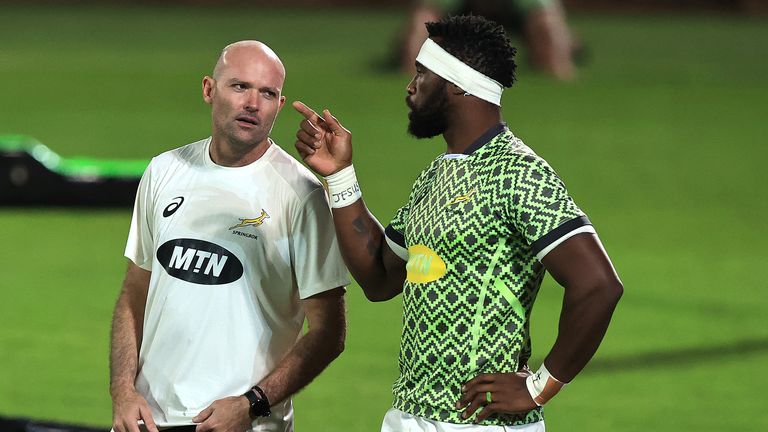 The Springboks management have suspended training and placed the squad in isolation after a positive Covid-19 result within their ranks.

Sale Sharks second row Lood de Jager returned the positive test and on the grounds of his close contact with a number of players, the whole squad are having to quarantine.

It is the second time the Springboks have been forced to take preventative measures during the build-up to the Test series against the British and Irish Lions, which opens in Cape Town on July 24. 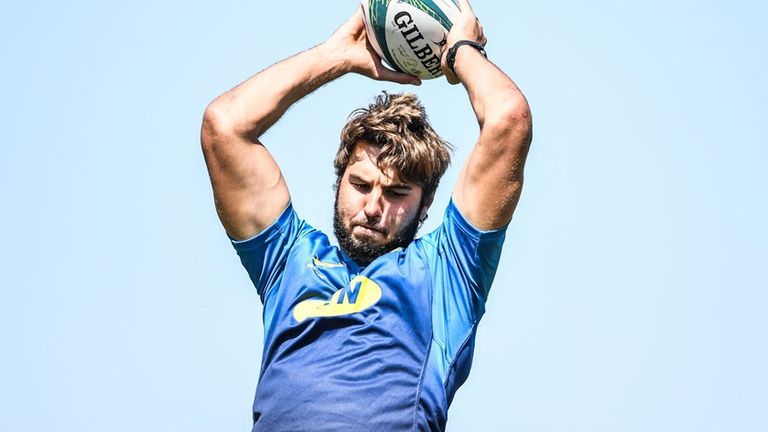 South Africa are due to face Georgia on Friday, live on Sky Sports, as part of preparations for their three-Test series vs the British and Irish Lions.

Vincent Koch, Herschel Jantjies and Sbu Nkosi tested positive on June 27 but the world champions were able to resume training the following day and went on to rout Georgia 40-9 last Friday.

It was their first outing since winning the 2019 World Cup and the first of two warm-up matches against Georgia as preparation for the series against the Lions.

“The players have been placed in preventative isolation prior to further PCR testing and a review of the testing data by the Medical Advisory Group (MAG),” a SA Rugby statement read.

“An update will be issued following the review by the MAG and the further testing.”