‘Saturday is even bigger than the Lions’: All Blacks boss Steve Hansen is preparing for an almighty showdown against England at Twickenham

All Blacks coach Steve Hansen expects Saturday’s showdown against England to be an even bigger occasion than the 2017 Lions tour.

Nine of England’s match-day squad were involved in the three-Test series which ended in a famous draw.

Senior Red Rose players compiled a dossier of tactical notes from their sole victory in Wellington – and Hansen still has a sour taste from the occasion. 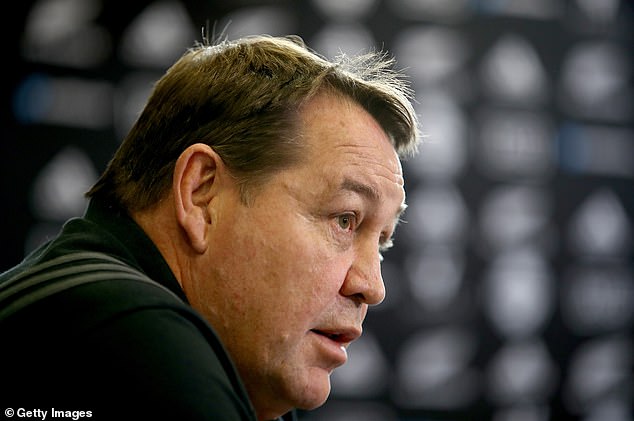 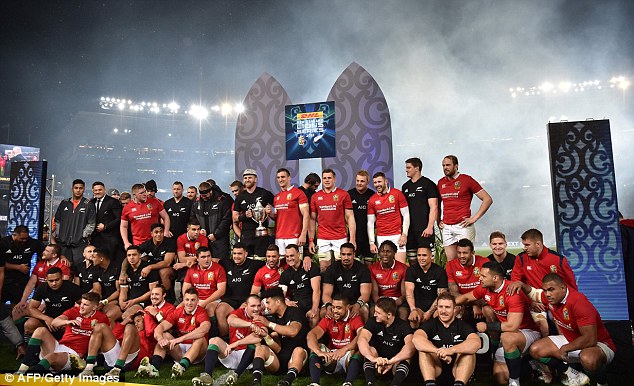 ‘I think Saturday’s even bigger than the Lions,’ said Hansen.

‘The Lions tour has made it bigger because we weren’t successful in only drawing the series. To us, that wasn’t successful. That’s given this week a sharper edge, which is good.

‘Everyone understands how big this is. There’s been a real buzz from the moment we got to name the northern hemisphere tour squad.

‘We understand our history and who we are really well – it is talked about a lot when you first come in – and you’ve got to be reasonably stupid if you can’t work out this is going to be big.

‘There’s going to be 80,000 people, it’s all over the papers, everyone’s talking about it and you can’t get a ticket.

‘You’d have to be on holiday to not work out this is going to be big… And we ain’t got anyone on holiday this week.’ 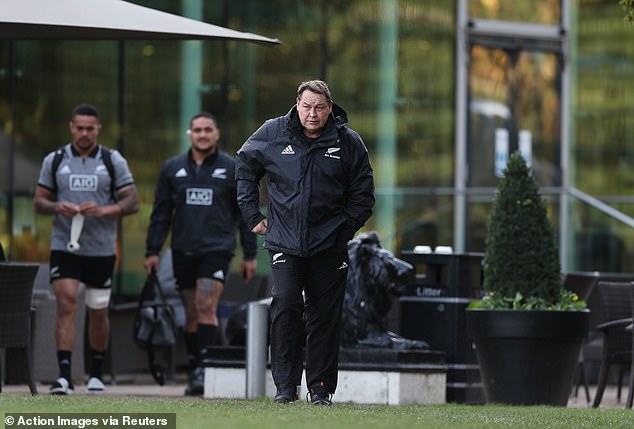 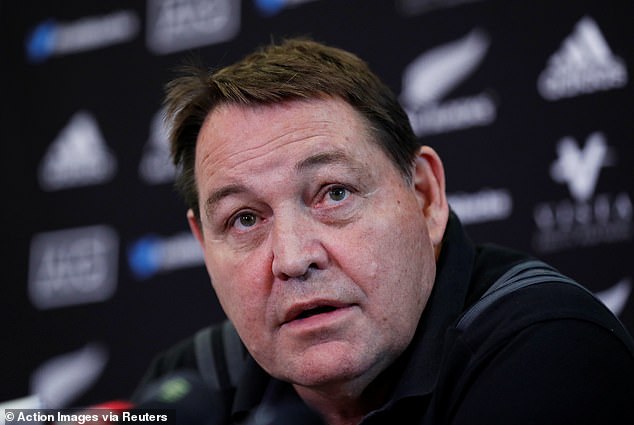 ‘Everyone understands how big this is,’ the All Blacks boss said of this weekend’s encounter

The world champions are widely tipped to inflict revenge of England’s nine Lions, with even the most conservative pundits writing off the chances of an English upset.

Hansen, however, branded those doom-mongers as ‘foolish’.

‘Shieldsy is going to be facing a team he always wanted to play for but unfortunately for him we didn’t pick him,’ said Hansen. 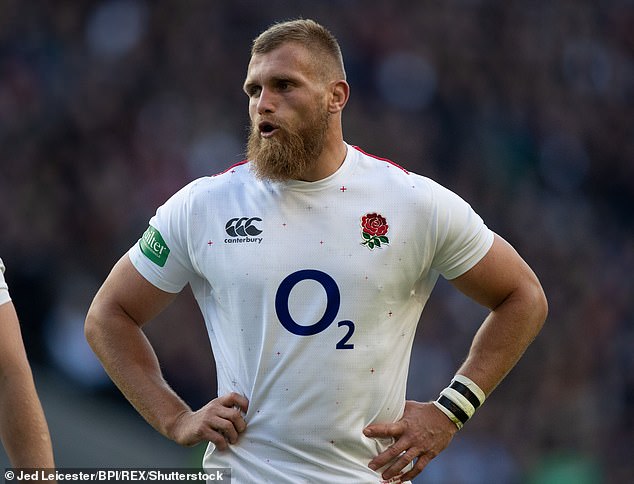