Hooker Tatafu Polota-Nau has been drafted into Australia’s squad for the Wallabies’ three-Test tour of Wales, Italy and England this month.

The Leicester front-rower, who played his last Test against Argentina on the Gold Coast in September, will hook up with the 32-man squad in Wales ahead of the Test at the Principality Stadium in Cardiff on November 10.

New South Wales Waratahs lock Jed Holloway and Queensland hooker Brandon Paenga-Amosa will return to Australia after training with Michael Cheika’s Wallabies at their World Cup base in Japan. 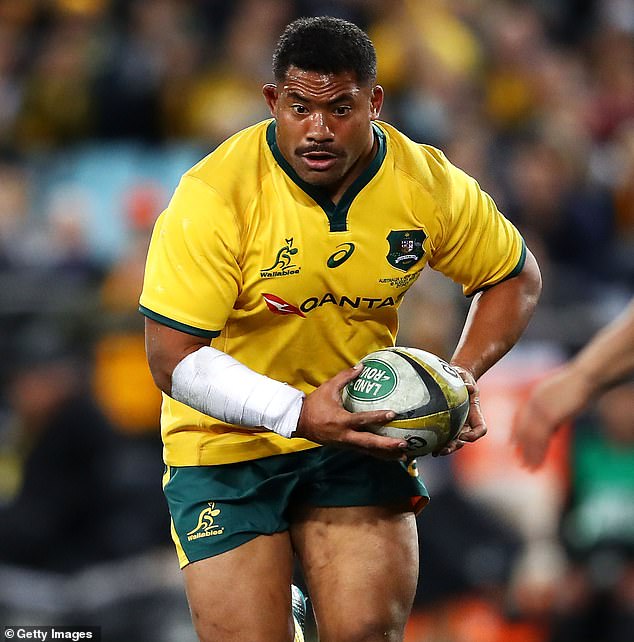 Cheika has also picked a pair of uncapped loose forwards to travel with the squad as development players in Fiji-born Melbourne Rebel Isi Naisarani and ACT Brumbies’ Rob Valetini.

‘Naisarani will become eligible for Australia in April next year, and has already been touted as a future Wallaby backrower after several bruising displays in … Super Rugby and the National Rugby Championship,’ the team said.

Following Wales, the Wallabies, who lost their last match 37-20 to the All Blacks in Yokohama last Saturday, wrap up their season with Tests against Italy in Padua and England at Twickenham. 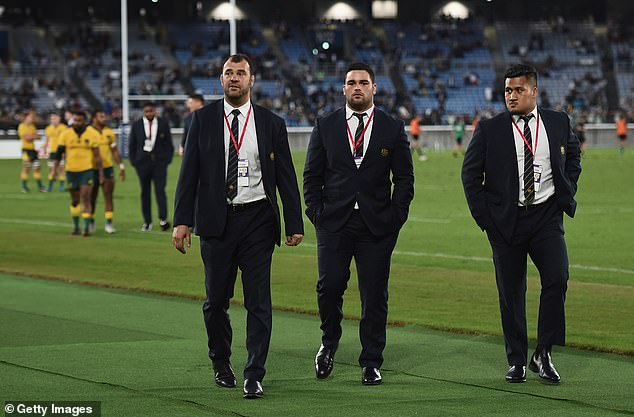