Sportsmail revealed last March that Charlotte Wathan had made a series of damning accusations against her old employers. Among them was a claim a former colleague had joked about raping her.

In a BBC documentary, Wathan added she considered suicide as a result of a ‘toxic’ culture at the WRU in news which has rocked the game. 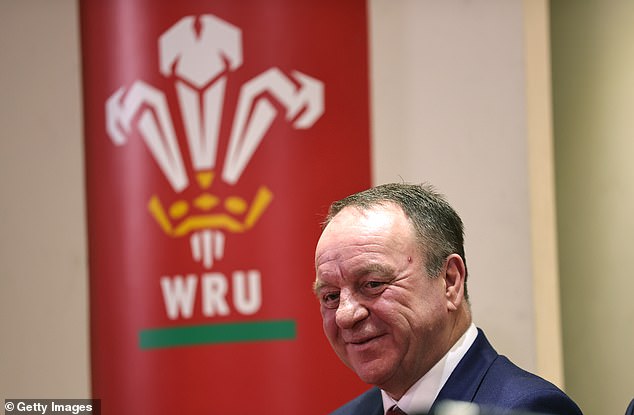 Amanda Blanc, the chief executive of Aviva and former chair of Welsh rugby’s professional board, had previously warned the WRU it had ‘deep-rooted’ problems which were a ‘ticking timebomb’.

It has all left Welsh rugby in crisis on the eve of the Six Nations.

Principality Building Society, sponsors of Wales’ national stadium in Cardiff and supporters of the Welsh grassroots game, described the allegations as ‘extremely concerning’.

Vicky Wales, Principality’s chief customer officer, said: ‘Principality wants to work with partners who share our values. The allegations in the emerging BBC investigation are extremely concerning and we would expect the WRU to take the immediate and decisive action required to remove any discriminatory and bullying behaviours and to uphold the inclusive values we should all live by.’ 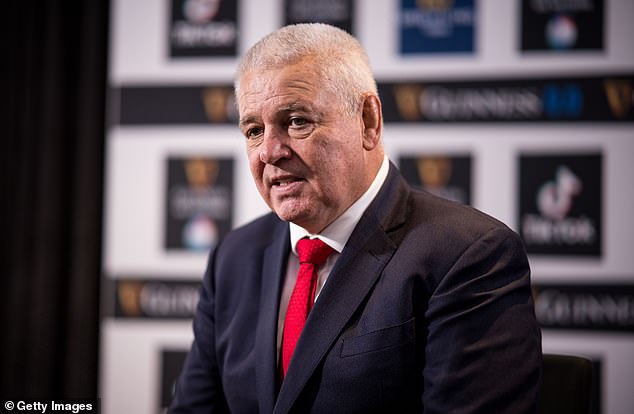 A collective body representing the supporters of Wales’ four professional sides has called on WRU chairman Ieuan Evans to remove Phillips from his position.

Among a number of growing calls for action to be taken, the group has written to Evans directly.

‘We are calling upon you as chair of the WRU to relieve Steve Phillips of his position immediately and instigate a full investigation into the culture in the organisation,’ the letter reads. 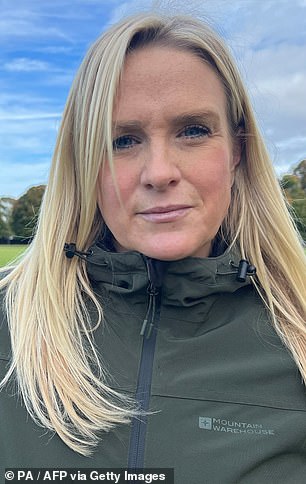 The Joint Supporters Group also described Wathan’s comments as ‘distressing’ and called on the Welsh Government to launch an inquiry into the governance of the WRU.

The four Welsh regions – Dragons, Cardiff, Ospreys and Scarlets – have also all reiterated the importance of there being no place in rugby for misogyny in the wake of Wathan’s revelations. The WRU has reiterated it is committed to equality, diversity and inclusion and say they investigated fully the claims made by Wathan and that proper procedures were followed.

A former female WRU employee told Sportsmail: ‘The allegations made are horrific to hear. Are there parts of the WRU that are backwards and sexist? Yes, there probably are.

‘But do I think the entire organisation is? No, I don’t. From my experience I don’t think it’s fair to brand the whole organisation as toxic and sexist.

‘It’s not just rugby. I’ve seen bad incidents take place working in other sports too and it’s so, so wrong. All I can say is my experience of working at the WRU as a whole was nothing like what was shown in the documentary.’

Wales have called up hooker Scott Baldwin to replace the injured Dewi Lake for the Six Nations but prop Nicky Smith looks set to be the next player to quit Welsh rugby as the country’s contractual impasse hits hard. There is currently no financial agreement in place between the WRU and the regions meaning none of the country’s players can be offered new deals. 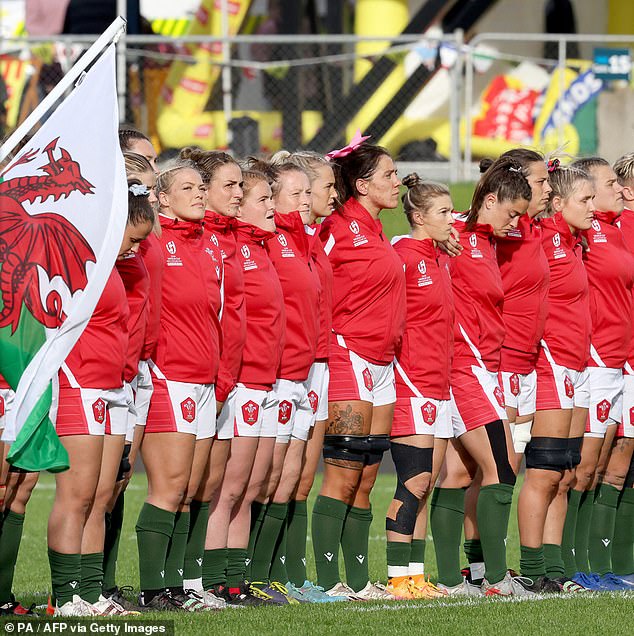 Sportsmail understands Smith is likely to move to England with Gloucester and Bristol leading contenders for his signature.

French rugby president Bernard Laporte was yesterday (TUES) detained by police as part of an investigation into tax fraud.

Laporte stepped back from both his French position and vice-chair role at World Rugby earlier this month without resigning after being handed a two-year suspended prison sentence and a £64,000 fine for charges relating to corruption.

Glasgow have sacked Scotland international Rufus McLean after he pled guilty to charges of domestic abuse.