There's always a couple of transfers, every window, that leave fans up and down the country scratching their head.

Who can forget when West Ham flop Julian Faubert 'earned' his move to Real Madrid? Or when Sol Campbell decided the next best move for his career was to join Notts County?

But looking back on some of the biggest and best players of recent years, there is always a couple of stop-offs in their career that raise an eyebrow.

Whether it's a loan spell at the start of their footballing journey, or one last hurrah before retirement.

The Liverpool midfielder turned defensive lynchpin has spent much of this season in unfamiliar surroundings, but to see him in the white of Real Madrid looks particularly unusual.

During his younger days, Fabinho was loaned to Real Madrid Castilla from Rio Ave in 2012, making a solitary appearance for the senior team a year later.

The England international came through the ranks at City, but failed to make almost any impact in a Sky Blue shirt.

He did make a couple of appearances however, in a pre-season match against Barcelona at the Nou Camp in 2009, before being part of the travelling squad that visited the United States 12-months later.

For a while, it looked as if Van Aanholt would go the way of so many Chelsea loanees. Signed as a 17-year-old, the Blues sent him on five loan deals in as many seasons.

But in contrast to some of the players in the Chelsea loan system, the Crystal Palace full-back did get a very brief taste of first team action at Stamford Bridge, earning two Premier League appearances in 2009/10.

In this country, Maicon is probably most well known for being on the receiving end of Gareth Bale’s most devastating performance in a Spurs shirt.

But he had enjoyed a sterllar spell with Inter and so when City made the move to sign him in 2012, hopes were high.

However, after just 13 appearances in all competitions, he returned to Serie A having left barely a footprint on the English game.

The German’s stay in the Premier League came to an end earlier this month when Arsenal agreed to terminate his contract.

His spell in north London was one littered by errors and criticism, but that wasn’t his first crack at English football.

In 2009, aged 17, Mustafi was signed by Everton’s academy and made his debut in December of that year.

That was his only appearance for the Toffees, before joining Sampdoria, Valencia and then ending up back in the Premier League as a £35m Arsenal signing.

The Chelsea left-back’s spell at Bolton is well known, but his loan on Wearside is perhaps less remembered.

Shortly after signing for Fiorentina, Gus Poyet managed to pull off the coup to bring him to Sunderland in the January of 2014.

In total he made 20 appearances for the Mackems, showing just how well he would be able to adapt to England’s top flight.

Before winning 21 major honours with Bayern Munich, Boateng spent one up and down season under Roberto Mancini at The Etihad.

Signed for more than £10m, there were high hopes for the German, but when he was sold to Bayern few would have expected him to become one of the best defensive players of his generation.

There’s an argument to suggest Pires’ greatest moment in English football came at Villa Park. His sumptuous chip over Peter Schmeichel is one of Arsenal’s most iconic goals under Wenger.

And there were plenty of those for Pires during his six-season spell in north London.

However, his extended stay in the Midlands earned him fewer plaudits. Signed by compatriot Gerard Houllier in 2010, Pires made 12 appearances and failed to register a goal.

He made it clear he wanted to extend his stay, but he was released in 2011, with his next veture not coming for three more years, when he moved to FC Goa in India.

After spells with Leeds, Chelsea, Middlesbrough and Charlton, Hasselbaink ended his career with a one-season stint in the Championship with Cardiff City.

Signed by Dave Jones, the Dutchman managed to net nine goals in all competitions before calling it a day at the end of the 2007/08 season.

Alongside Hasselbaink was Robbie Fowler, with the two veterans failing to earn them promotion.

Upon leaving Cardiff, Fowler made a move that is arguably even more difficult to recall.

However, neither fared too well. Fowler failed to score a single goal and was released on December 12, while Ince was sacked just four days later. 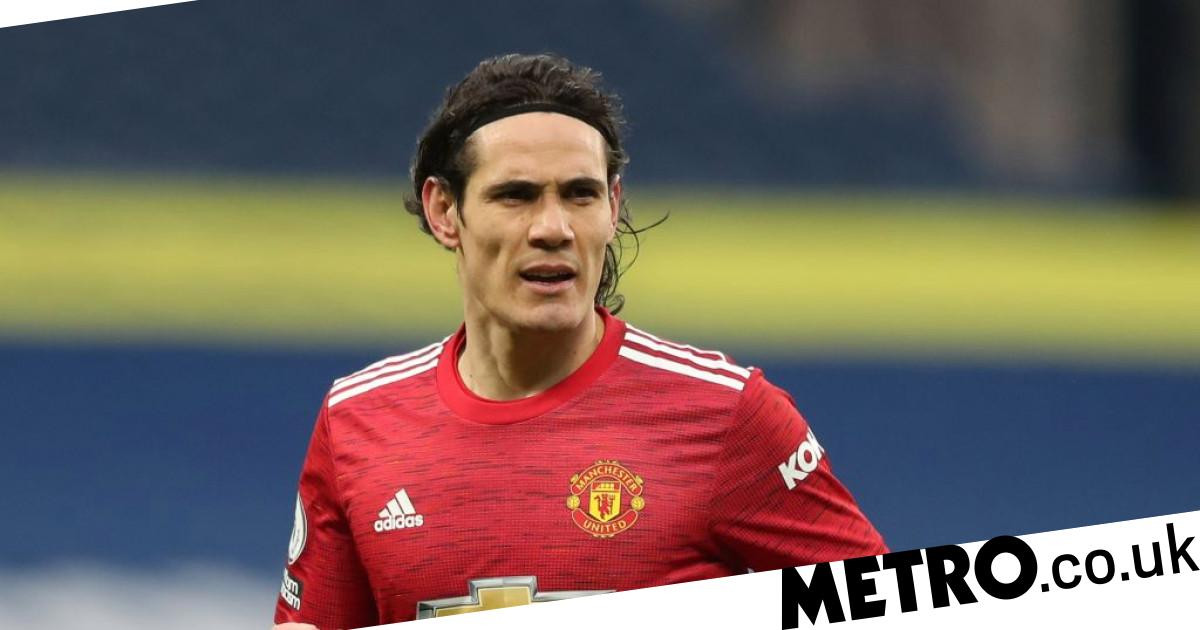 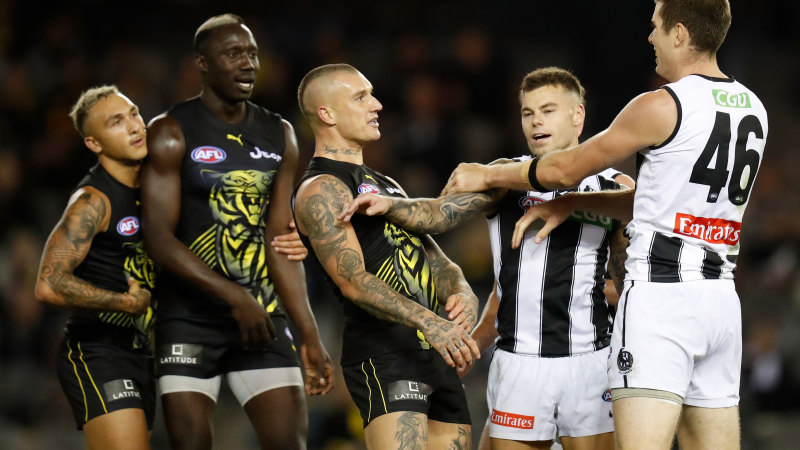 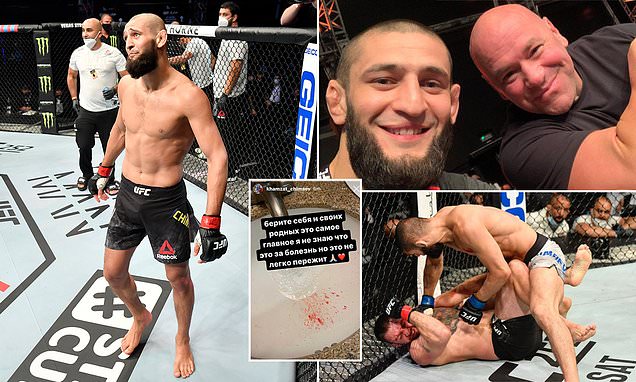