The 2020-21 Premier League season got under way over the weekend, just 48 days after the last campaign ended.

And it was entertaining as expected, as Liverpool began the defence of their Premier League title with an unexpected thriller against newcomers Leeds.

Arsenal also got off to a winning start with a confident victory over recently-promoted Fulham, while Everton laid down a marker to finally gatecrash the top six.

Elsewhere, Wilfried Zaha put transfer speculation to the back of his mind to fire Crystal Palace to a deserved victory over Southampton and Leicester overcome West Brom.

Here are the talking points from the opening weekend…

1. Leeds are not just here to take part

There would have been no blame attached to Marcelo Bielsa if he decided to 'park the bus' upon discovering Leeds' first top-flight fixture in 16 long years would be the indomitable champions.

But the Argentinian is cut from a different cloth and has no time for reputations.

A 4-3 defeat to the Reds is no shame and if Leeds can bottle this gutsy formula then they will cause a few bloody noses over the coming months.

Stan Kroenke's ownership has in the past been labelled as "passive" by Arsenal fans, and it was a similar story on the pitch under Unai Emery and even in the last couple of years of Arsene Wenger's rule.

It has not been plain sailing for Mikel Arteta either but it slowly seems to be coming together.

A 3-0 win at Fulham – with new signings Gabriel and Willian impressing – came after Dani Ceballos and Eddie Nketiah had a bust-up beforehand.

Arteta called for "passion, aggression" when he first took charge at the start of the year and it seems that is what the Spaniard is getting.

3. Liverpool off the pace

The Reds were relentless in attack last season as they soared towards the title.

Klopp's side are an immensely well oiled machine, much like his Borussia Dortmund side, when they go forward.

But a lack of competitive practice told and there was a rustiness to their game going forward.

The defence will certainly be a concern, although that could also just be a lack of sharpness.

Three points is three points, but Klopp will have plenty of work ons this week at Melwood.

4. Shoots of encouragement for Newcastle

Hope has been in desperately short supply for Newcastle under Mike Ashley's ownership.

It seemed his tenure was drawing to a close but despite a proposed takeover collapsing and the recriminations continuing, Ashley has, to the surprise of many, given the green light to several transfers.

The signings of Callum Wilson, Jeff Hendrick, Jamal Lewis and Ryan Fraser seem shrewd bits of business and the first two made an ideal start to life with the Magpies.

Wilson toe-poked Newcastle ahead at West Ham while Hendrick made sure of a 2-0 win late on. One swallow does not make a summer, but it is a start.

5. Is this finally the year for Everton?

There have been many false dawns for Everton as they sought to break the top-six dominance of recent campaigns.

On some occasions they have come up just short but last season they got nowhere close.

However, in Carlo Ancelotti they have a top-quality manager who can lead them to the promised land, so it is unsurprising he has been bankrolled.

The Italian's pull has persuaded James Rodriguez and Allan, players he has previously worked with, into a reunion and the pair impressed as Jose Mourinho's Tottenham were beaten 1-0.

6. Evergreen Vardy remains a fox in the box

Jamie Vardy scored 23 times last season to win the Golden Boot and his two goals – both penalties – in a 3-0 win at newly-promoted West Brom took him to 105 top-flight goals, one above former Chelsea striker Didier Drogba in the all-time scoring charts.

He turns 34 in January but boss Brendan Rodgers knows Vardy remains one of the best. "There are many top strikers at this level but any team would want someone like him in there," Rodgers said.

"He's super cool, clinical and has still got pace and running ability. It's a great start for him to score two goals and very good for the team."

Fulham are being tipped by many to head straight back down to the Championship.

And whilst they will hope to ensure that’s not the case, there is no doubt a long and tough season lies ahead.

The Cottagers played some nice football against Arsenal, but they were caught napping as they conceded a soft opening goal.

Ultimately, they lacked incision in attack and concentration in defence, and that is a recipe for a tough slog for survival.

Scott Parker’s side have talent but for both players and manager this season is set to be a real learning curve.

8. Zaha proves his worth

Roy Hodgson will be desperate to keep hold of Wilfried Zaha after he earned Crystal Palace an opening-day Premier League victory against Southampton.

Zaha, who played more centrally in a 4-4-2 alongside Jordan Ayew, got off the mark in the 13th minute at Selhurst Park when he volleyed home from Andros Townsend's cross.

He could have had a second late in the 1-0 win but was adjudged to be offside and yet Palace held on for the points in the capital.

Despite a number of clubs registering an interest in the winger over the last 12 months, Zaha remains at his boyhood side and Hodgson will no doubt like it to stay that way.

Jose Mourinho was full of excuses after Tottenham's season got off to a miserable start, with the boss saying their pre-season was disrupted by players getting coronavirus and the international fixtures.

Spurs went down 1-0 to Dominic Calvert-Lewin's second-half goal in north London, which came from a free-kick Mourinho said was taken in the wrong place, and it was a limp display.

Mourinho has only had a few sessions with his whole team as several unnamed players tested positive for Covid-19, more had to quarantine as a result of coming into contact and then a host of his squad travelled to play with their national teams.

The Portuguese said he "did not like his team" and they lacked intensity, and also had a dig at the officiating.

The Hammers were in a mild state of disarray even before a ball was kicked this season, having angered fans and players – notably captain Mark Noble – with the controversial sale of Grady Diangana to West Brom.

That, and the lack of incoming transfers, has seen the club's board come under fire again and, even though supporters are still not allowed in, a handful gathered outside the stadium to protest.

However, David Moyes insisted the off-field unrest had no bearing on the performance.

"When you go over the line it's down to your own concentration," he said. "The dressing room has been very good with a good spirit among the players." 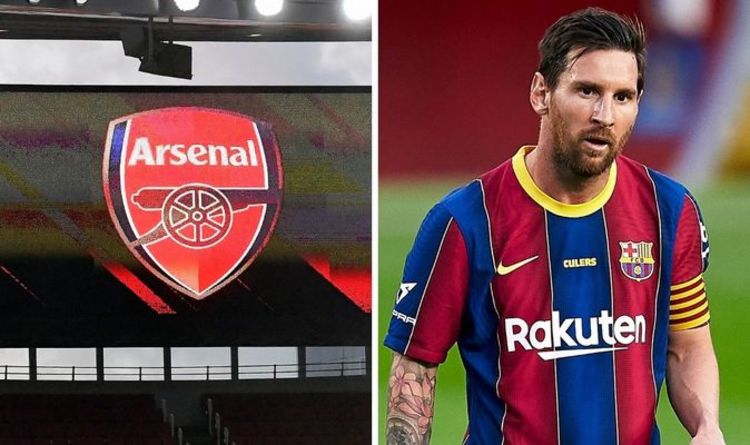 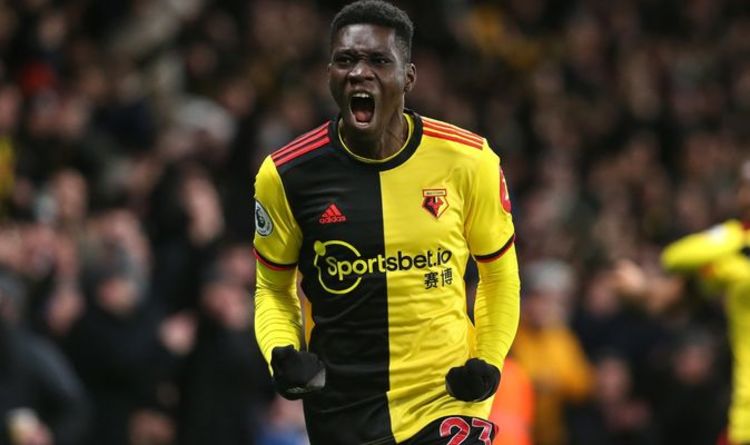 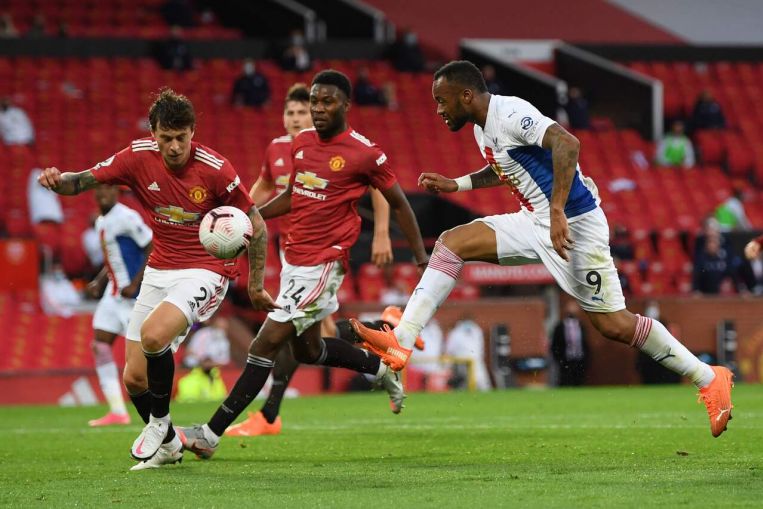