The 18-year-old joined the Portuguese giants this summer from Ghanian club to Steadfast and has hit the ground running Lisbon, making six appearances including two in the Champions League.

According to O Jojo, a Portuguese publication, tabs are being kept on the youngster who is expected to travel to the World Cup this month with Ghana for whom he has already made eight appearances. 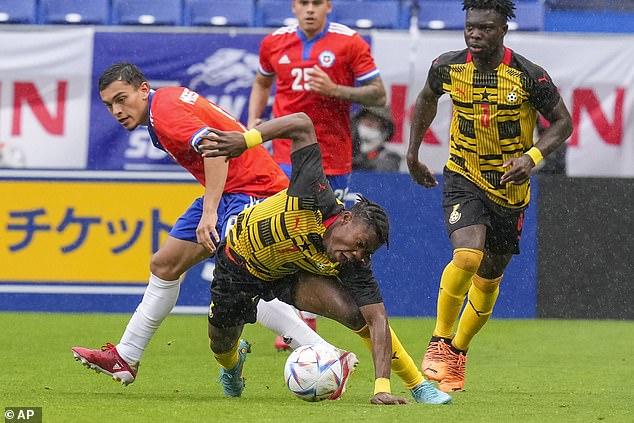 The report states that Everton are one of those following him extremely closely, with the Portuguese site claiming that they watched him when he played for Sporting at Tottenham Hotspur Stadium last month. He played 19 minutes in a pulsating 1-1 draw.

United are also closely following the player, it is believed, meanwhile Liverpool have reportedly turned down the opportunity to acquire his services.

Liverpool reportedly had the player identified but chose to look elsewhere for targets. 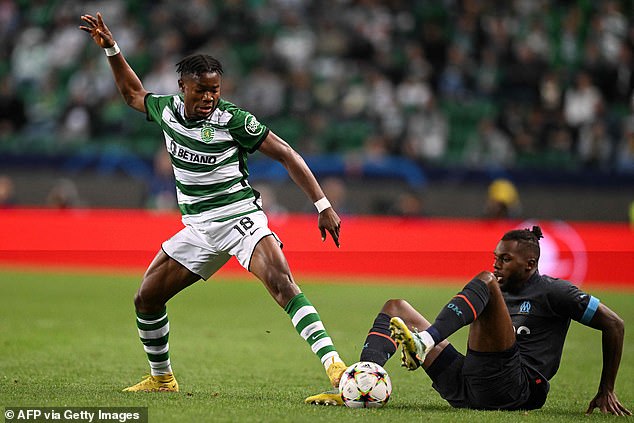 Issahaku has long been considered one of the foremost talents in recent times out of Africa and it took Sporting a considerable amount of effort to land the player ahead of perhaps wealthier and bigger European rivals.

While yet to score or assist for the club this season, it has been clear that the young Sporting head coach, Ruben Amorim trusts him and wishes to bed him in further to his-already youthful side.

His speed, combined with an impressive technical ability, has endeared him to a host of admirers around Europe.

At the time of his signing, it was reported that Sporting placed a release clause close to £53m on his back as they looked to stave off the threat of losing him for little after an impressive first few months in Portugal. 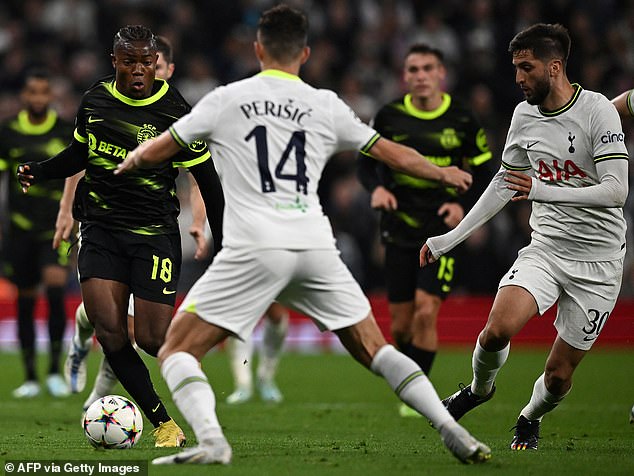