Alan Shearer had already chosen where he was going to live ahead of a proposed move to Manchester United, so close was he to joining the Red Devils over Newcastle in 1996.

Shearer had scored 31 goals in 35 appearances for Blackburn Rovers in the 1995-96 campaign when he was given the option of signing for Man United or boyhood club Newcastle.

It was the year after his solitary Premier League triumph.

Sir Alex Ferguson’s side had just won the league title but they lacked a clinical finisher, instead they shared the goals around the team. Eric Cantona finished as the club’s top scorer with 14 goals.

And so Ferguson turned to Shearer, who had scored an impressive 114 times in 151 games for Blackburn and had been the leading marksman in the previous two campaigns.

Shearer recalls speaking to both Ferguson and Magpies boss Kevin Keegan ahead of the move. 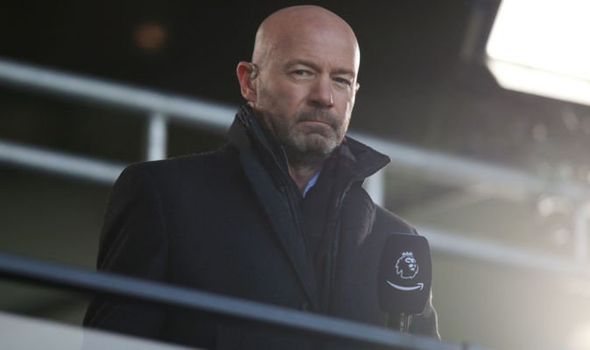 He has revealed that he was so close to opting for the former that he had sought a home in Manchester.

“I was aware of the interest and also of the interest of Manchester United, and I spoke to both managers at the time, Kevin Keegan and Alex Ferguson,” Shearer told Sky Sports after being inducted into the Premier League Hall of Fame.

“I was very close going to Manchester United. In fact, I’d chosen the house I was going to buy, and I just thought, ‘you know what? I’m going to go back home (to Newcastle).’”

Shearer chose Newcastle and went on to become a club legend. A statue depicting his trademark celebration – one hand raised in the air – stands outside St James’ Park.

The 50-year-old scored 206 goals in 304 appearances for the Tyneside outfit across all competitions. His final goal was a penalty in a 4-1 win against arch-rivals Sunderland in 2005.

That was his 260th Premier League goal – making him the highest-scorer in the competition’s history. The closest active player is Manchester City’s Sergio Aguero, who is some way off on 181 top-flight strikes.

Shearer, this week inducted into the Hall of Fame alongside Thierry Henry, believes choosing Newcastle over Man United was the best decision of his life.

“I wanted to have some great years at Newcastle whilst I could still play, not to go back in my 30s and for them not to see the best of me,” he continued. 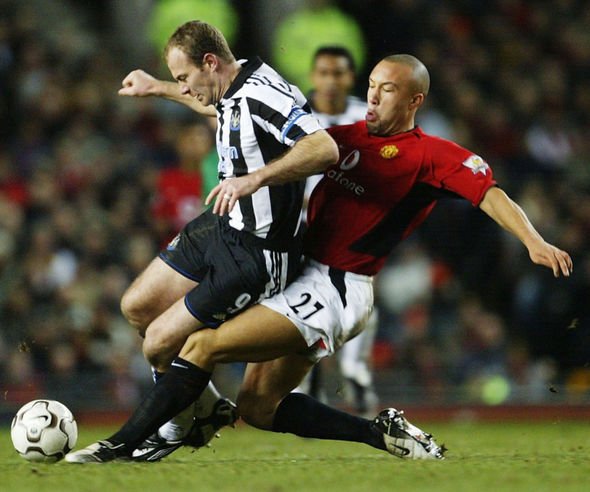 “It was always my dream to play for Newcastle, to have that shirt and wear that with pride and score goals at St James’ Park.

“And it was the best decision I ever made.”