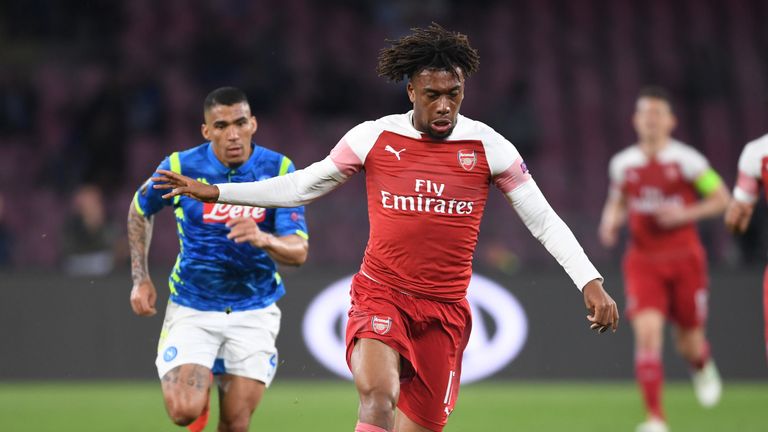 Arsenal forward Alex Iwobi has admitted he may look to leave the club if they sign Wilfried Zaha from Crystal Palace.

Sky Sports News understands Zaha, who has handed in a transfer request at Selhurst Park, remains a target for Arsenal this summer – although their £40m bid for the winger was rebuffed, with Palace boss Roy Hodgson declaring the club are yet to receive an offer “anywhere near his valuation”.

However, Arsenal boss Unai Emery has claimed the club are targeting “very big, very expensive” signings before the window closes on August 8. 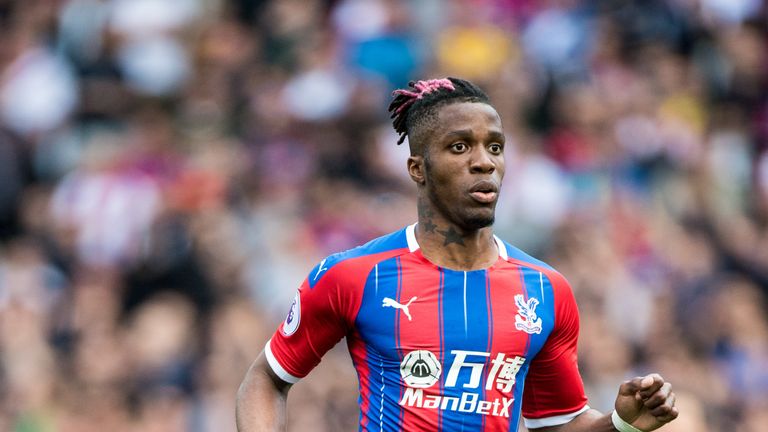 Iwobi, who scored three goals in 35 Premier League appearances for Arsenal last season, has said he might look elsewhere to get game time next season if he is to face competition from the likes of Zaha.

“I have had it all over the years, being told I’m not good enough. So whenever the chance comes, I always try and prove I should be starting,” Iwobi said.

“But it’s going to be difficult if Zaha comes. He will add more stress. I am up for the fight but the only time I would consider leaving is if I am not playing as much as I would like to. 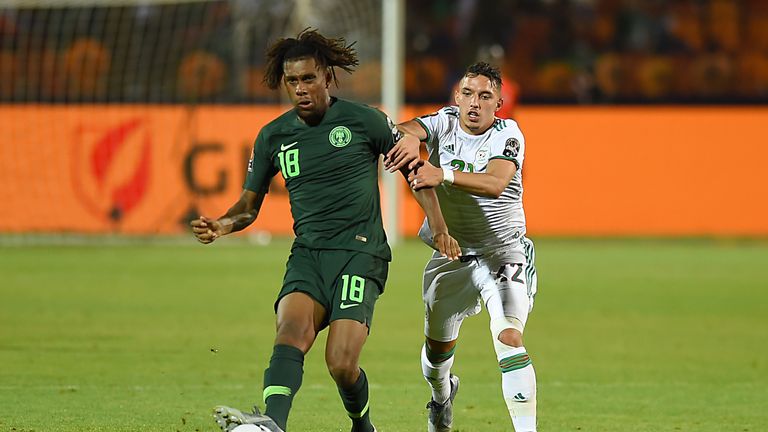 “Obviously, my joy is to play football and not just sit out. If it comes to that, I would have no choice but to leave. But I would always put up a fight to play – that is what I have done all my life.

“We have big stars already, so by adding another one I’ll just have to prove I can do better than them.” 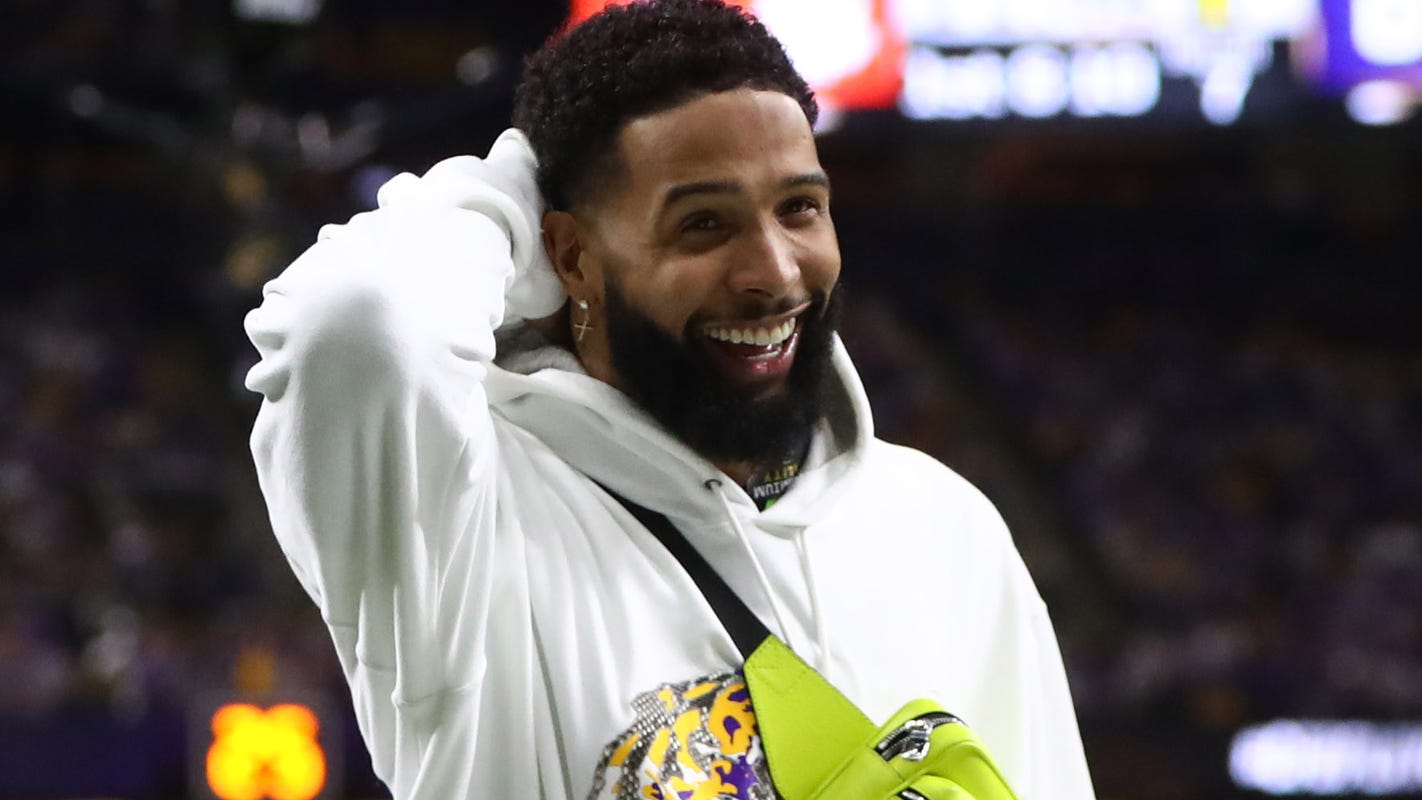 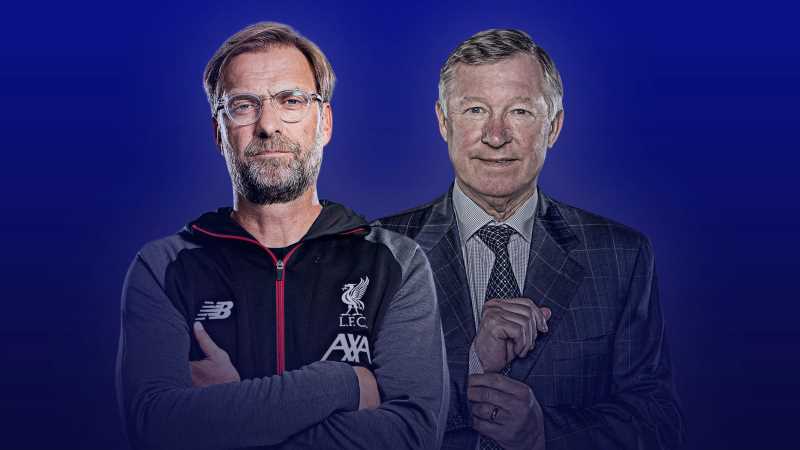 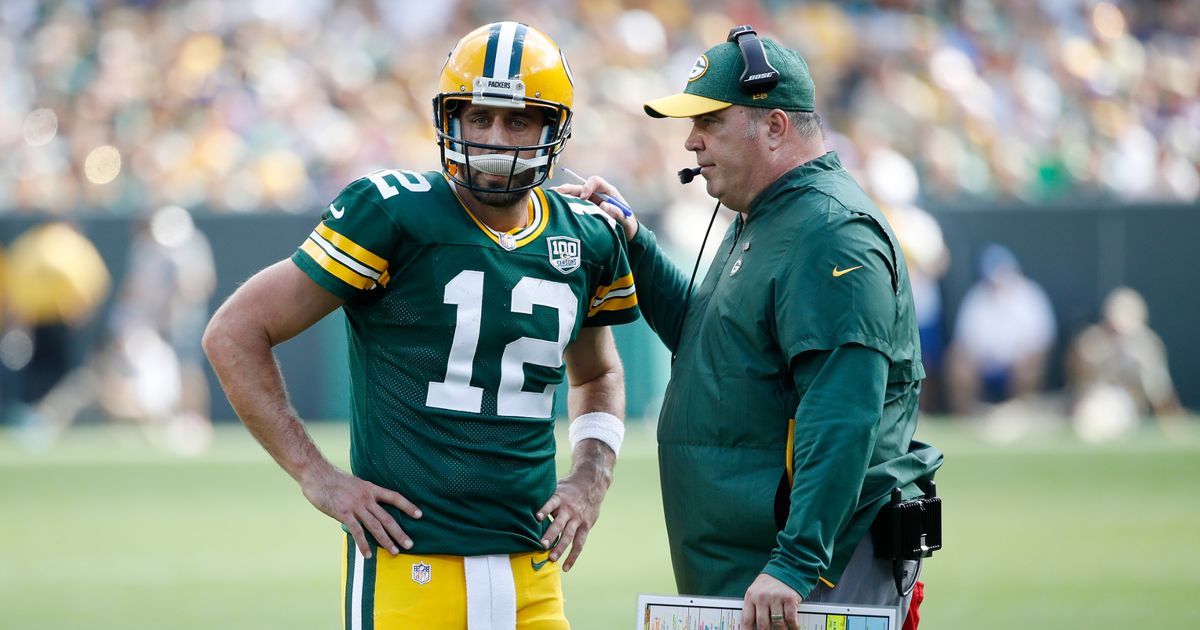 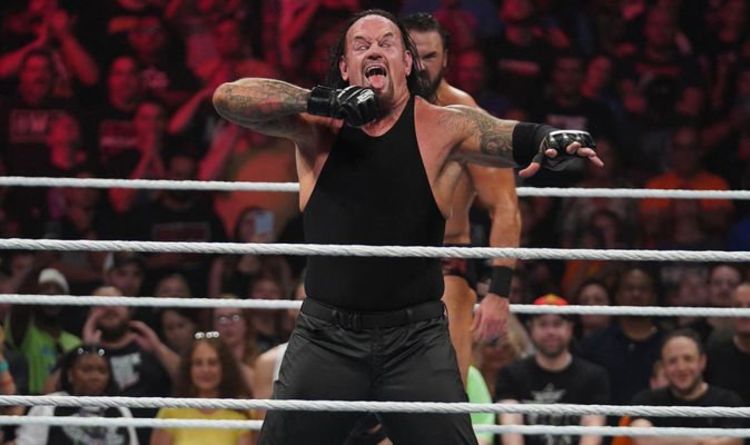 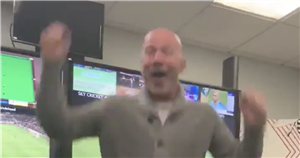 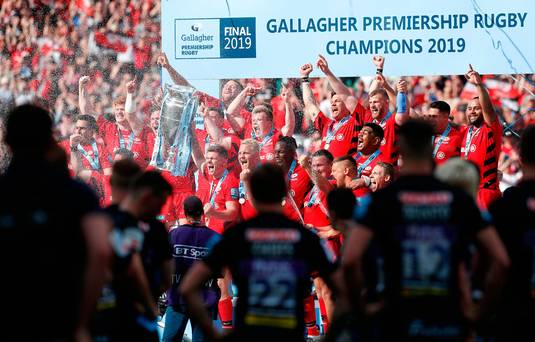