Manchester United transfer target Alex Telles is not willing to force an exit from Porto as transfer talks continue between the club.

The Brazilian full-back is reportedly getting close to an Old Trafford move as the two clubs negotiate a deal which could reach £25m.

With agent Jorge Mendes travelling to London for talks, the 27-year-old has not hidden his desire to make the transfer happen.

But Portuguese outlet A Bola report that the Brazilian is not willing to cut and run from his current team.

Telles is now “determined” to start at a new club but, having spent five years with Porto, he wants to leave the club on good terms.

This means he will wait and is now expected to be available for the Dragons’ Primeira Liga match on Saturday against Boavista.

A big factor in the extended talks has been the Brazilian’s transfer fee, with the Portuguese side valuing him at €40m [£36.7m].

But the Red Devils believe they can drive down the 27-year-old’s price to €25m [£22.9m] because he is entering the last year of his contract.

Telles would be competing with Luke Shaw and Brandon Williams for a place in United’s starting XI this season, which has won one and last one so far.

But the English defender has said the club would welcome more players in the squad.

“We have a very good group, but personally I think we need more players to strengthen the squad,” said Shaw. "It can give us a boost.

“When you look around at how other teams are strengthening their teams, then we must also do it to keep up with the others.

“The pre-season we’ve had together is not the way it should have been. We’ve had a week all together.

“We haven’t been able to prepare in the way we wanted and that’s not an excuse, because we have the quality of players to be able to win games like this, but we weren’t up to it.”

It comes as Solskjaer has made a big prediction about Telles. 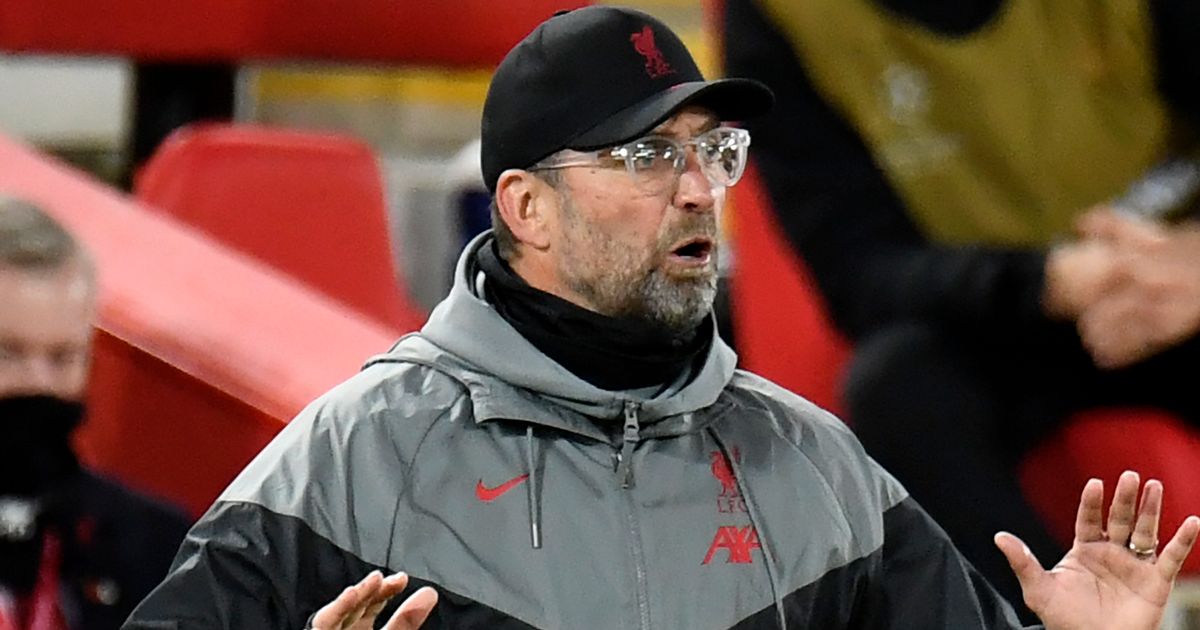 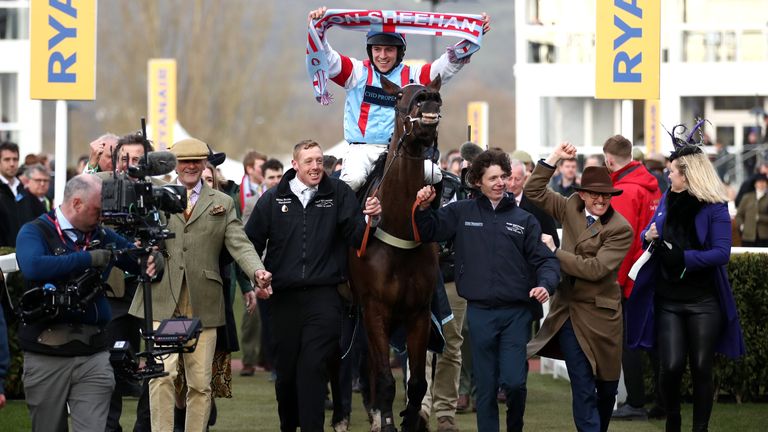 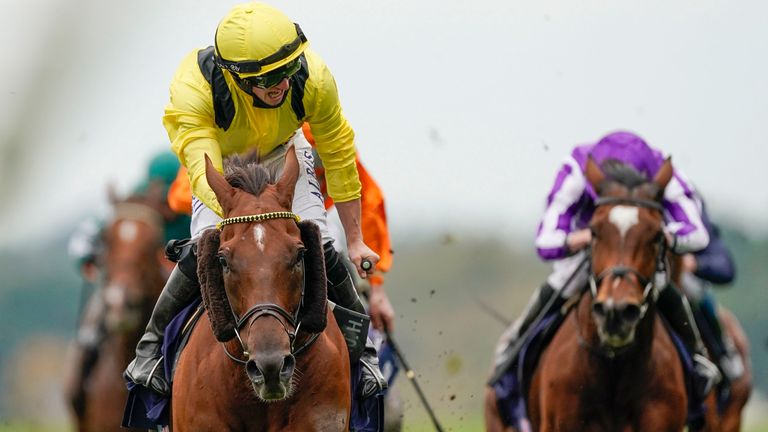 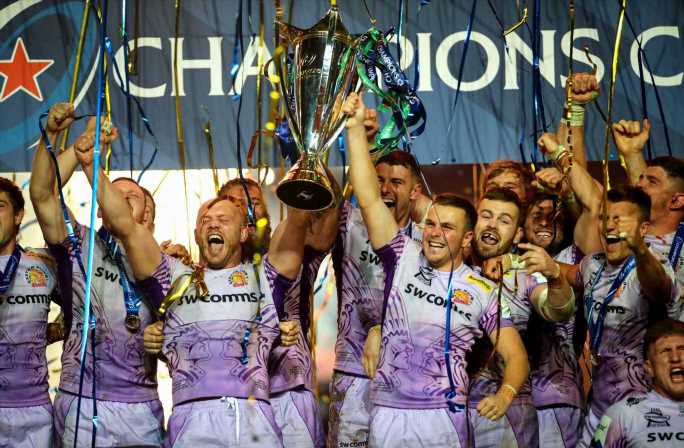