Games in all ameteur Saturday and Sunday leagues across the UK, including youth football, are off over the next couple of days in a tribute to the country’s longest-serving monarch, who died aged 96 at Balmoral yesterday. It is also believed no grassroots football – or any other sporting fixtures – will take place on the day of Queen Elizabeth II’s funeral, details of which are yet to be announced.

A National League statement reads: “Firstly, the National League sends sincere condolences of all Member Clubs on the passing of Her Majesty Queen Elizabeth II to His Majesty King Charles III and the further Royal Family.

“Further to this morning’s statement by Debbie Hewitt, chair of The Football Association, all National League System, FA Trophy, and grassroots fixtures scheduled for this weekend will not take place as a mark of respect. The Queen was the FA’s patron, and Prince William is its President.

“At this moment National League fixtures will go ahead as planned from Monday 12 September onwards although we understand no sporting event of any kind will be permitted on the day of The Queen’s funeral.

“The decision to postpone this weekend’s fixtures is taken in line with guidance from the FA in consultation with the Department for Culture, Media and Sport. The League fully supports this stance.” 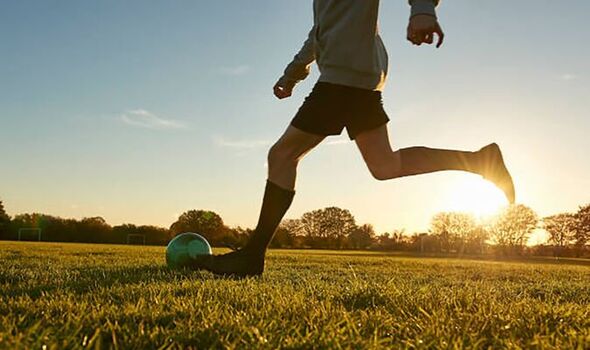 The EFL and Premier League have already axed this weekend’s fixtures following the tragic news.

Europa League fixtures involving Arsenal, Manchester United and West Ham all went ahead on Thursday evening following the announcement of the death of the Queen. There were minute’s silences held and tributes paid as clubs showed their respects to Britain’s longest-serving monarch.

The country has entered a 10-day mourning period.

Queen Elizabeth II had been on the throne since 1952. She was married to Prince Philip, Duke of Edinburgh, who died aged 99 on April 9, 2021.