‘Leo can come back’: Andres Iniesta says a Barcelona return is ‘still a possibility’ for his former teammate Lionel Messi….. and reveals it was the PSG star’s compatriot Pablo Aimar who is the player he idolised growing up

Andres Iniesta has teased at a possible return to Barcelona for his former teammate Lionel Messi.

Messi left Barcelona for PSG in 2021 on a free transfer following failed contract negotiations – but according to his ex-teammate a move back to the Nou Camp is ‘still a possibility’.

Speaking to TyC Sports, Iniesta spoke fondly of Messi before hinting about his Barcelona homecoming. 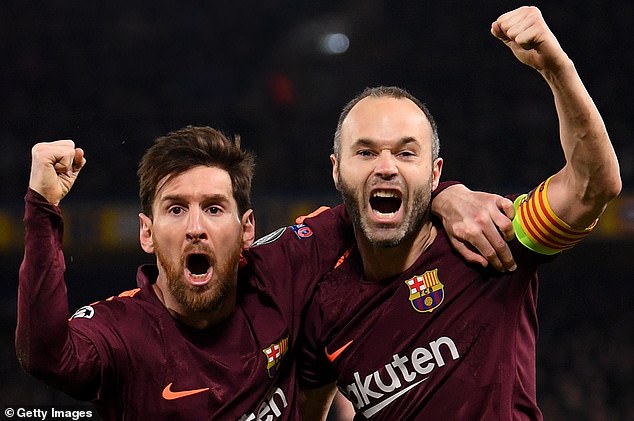 Iniesta said: ‘The Messi of before and the one of now is different from all. He is number one. The only thing he has done is grow, improve himself, and make his teammates better.

The Vissel Kobe captain continued: ‘A team with Messi has a very important point to achieve victories and titles. I haven’t seen anyone do the things he does.’

Messi has been on great form for PSG so far this season with six goals and nine assists in just 11 Ligue Une games – returning to his brilliant best in Paris.

Iniesta then got Barcelona fans’ hearts racing by saying: ‘Going back to Barcelona is never easy, but Leo can come back, it’s still a possibility.’

Barcelona have struggled without the Argentina star and when they were dumped out of the Champions League this week – sections of the Nou Camp were chanting ‘Messi! Messi!’ showing they want him back. 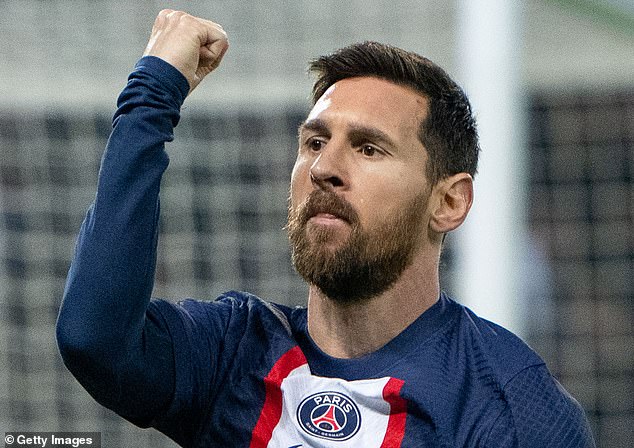 Iniesta also spoke fondly of another Argentina star. The 38-year-old said that when he was growing up his idol was Pablo Aimar.

Aimar made his mark on European football with a spell in Spain with Valencia and Iniesta admits it was ‘special’ watching him.

‘My idol was Pablo Aimar. From when I saw him play in Spain. For those of us who like football it has always been special to see him play,’ said the veteran midfielder.

Argentina fans would have grown even fonder of Iniesta following his comments as he also said that he would be ‘happy’ if they won the upcoming World Cup. 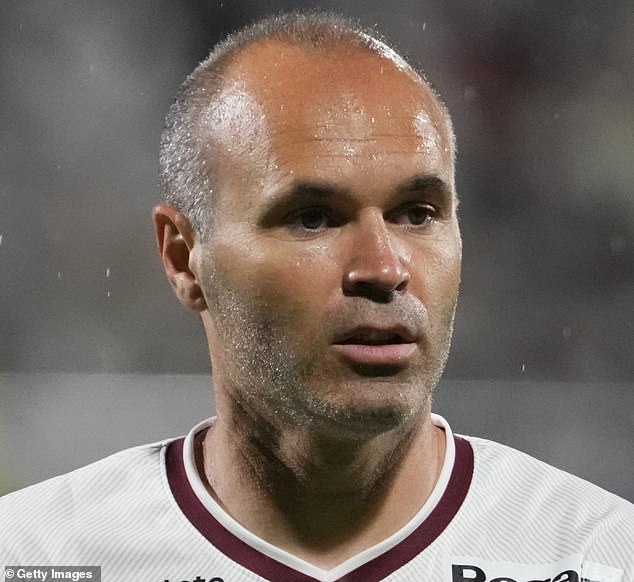