West Ham winger Andriy Yarmolenko will be sidelined for around six months after undergoing “successful” Achilles surgery, the Premier League club have announced.

The 28-year-old was forced off during the defeat to Tottenham at the weekend and the Hammers on Monday confirmed the Ukraine international “has undergone successful surgery to repair a damaged Achilles tendon”.

Yarmolenko has scored two goals in 10 games for West Ham after joining from Borussia Dortmund for a fee of around £17.5 million in the summer, but now faces a long spell on the sidelines. 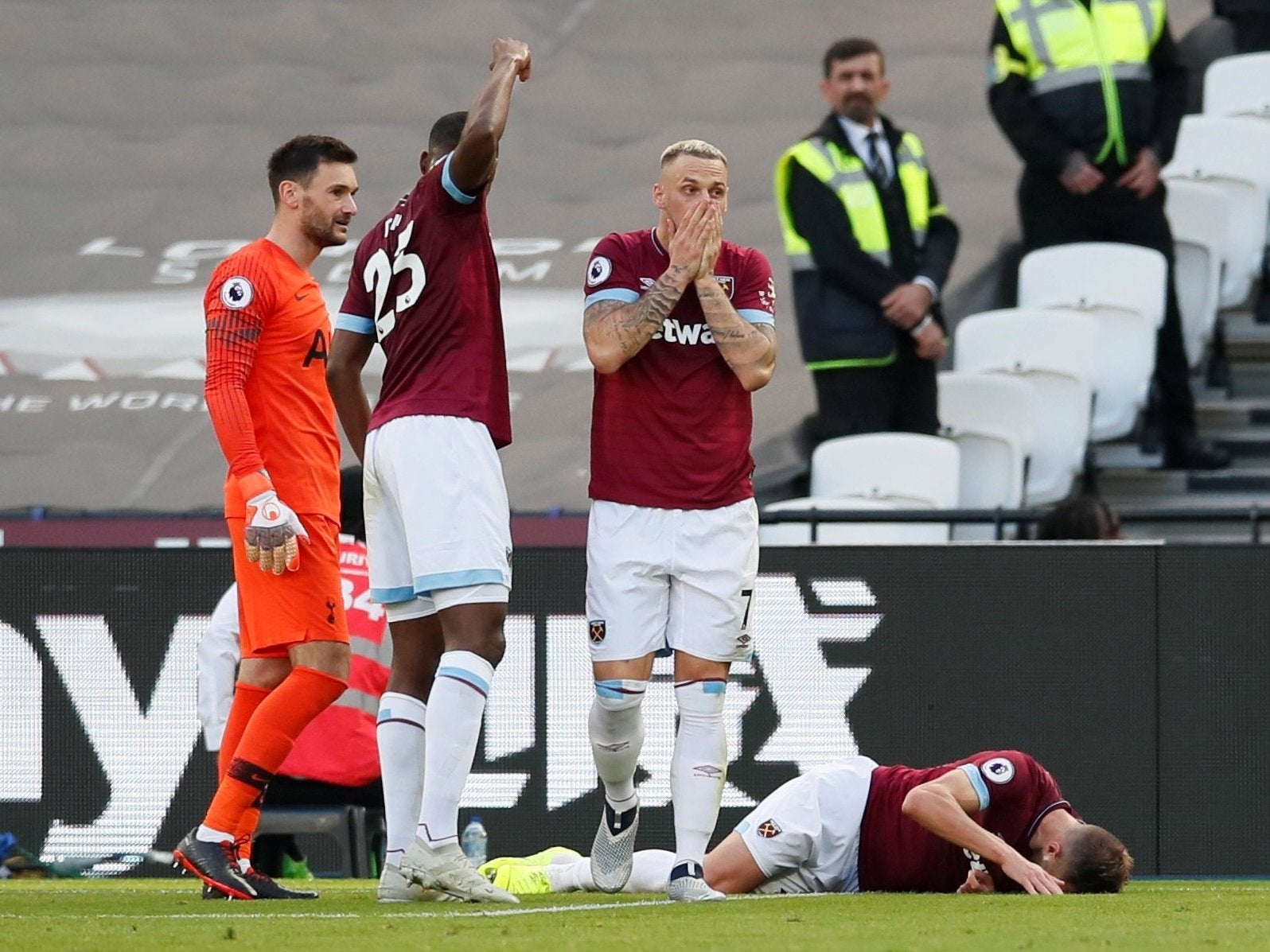 West Ham’s head of medical services Richard Collinge told the club’s website: “Andriy’s operation went well and we will now work hard to support him throughout the rehabilitation process.

“His recovery will be planned very carefully and we have every confidence that he will return to full fitness within the scheduled timeframe.”

Pedro Obiang (calf) and Carlos Sanchez (knee) are also sidelined, while Jack Wilshere and Andy Carroll are both scheduled to regain full fitness in November after ankle problems.