Liverpool fans knew they were going to finally lift the Premier League crown on January 19 when Mo Salah scored the second goal as they beat Manchester United 2-0 at Anfield.

Now, in his inside story of their record-breaking season, left-back Andy Robertson reveals how also he believed it that day as he describes the feeling of hearing the Kop sing “We’re going to win the league” for the first time.

“I was in the canteen a couple of days beforehand and a few of us were talking about what the atmosphere was going to be like,” Robertson writes in Robbo: Now You're Gonna Believe Us.

“I shouted over to (head of club and supporter engagement) Tony Barrett to see what he thought and he said if we won it would definitely be the day when ‘And Now You’re Gonna Believe Us’ erupted at Anfield.

“I didn’t like that. ‘It’s too early for that,’ I said. ‘They need to wait until it’s almost in the bag. That’s the time, not mid-January’.

“I got the enthusiasm and, if I was a fan, my mindset would have been exactly the same. But as a player, all I could focus on was the need to keep things ticking over without getting too excited.

“I also knew that, in some quarters, the song could be used as a stick to beat the club with the moment we suffered any kind of setback.

“As it had happened previously and I didn’t want it to happen again.

“On top of that I knew United would like nothing better than to derail us, so I was determined not to get caught up in the expectation that was growing on a daily basis.

“Games against United are always tough and this one had been no different but in the seconds after that goal went in, it felt like there was a surge of electricity going around the ground.

“Over and over again, louder and louder, a chant suddenly became a declaration.

“This wasn’t hope, it wasn’t even a statement of intent, this was the Anfield crowd telling everyone who was willing to listen and plenty more besides that their team was going to be champions.

“I have to confess, though, that for a split second after it started I just thought, ‘Please don’t’.

“But then the hairs on the back of my neck stood up and immediately I understood.

“Two seconds later, I was joining in.

“The emotions that this one song stirred are indescribable.

“The only thing that has ever come close is when everyone in the ground sings ‘You’ll Never Walk Alone’ on big European nights, but this was on another level again.

“The genie was well and truly out of the bottle and all we could do was go with it.

“That day they wanted to sing that song to their rivals.

“The way it made me feel, the shockwaves it sent through my body when they started singing it, I thought then that we would go on and do it.

“I still get shivers thinking about that.

“That was the moment when we thought: We aren’t letting these people down.

“Of course, we couldn’t come out and say it and none of us would, but there’s no question that everything felt right.

“There was a definite shift and in hindsight it had probably been building for a bit before the United game, I just hadn’t been ready to acknowledge what the supporters already knew.

“Over a period of time, everything was moving in the direction of this being a special season and that we were going to run away with it.

“It’s easy to say that now it’s happened but I honestly felt that way at the time.

“When our crowd sung that song as emphatically as they did we had to believe it, of course we did. If you said you didn’t believe it, you’d be lying.” 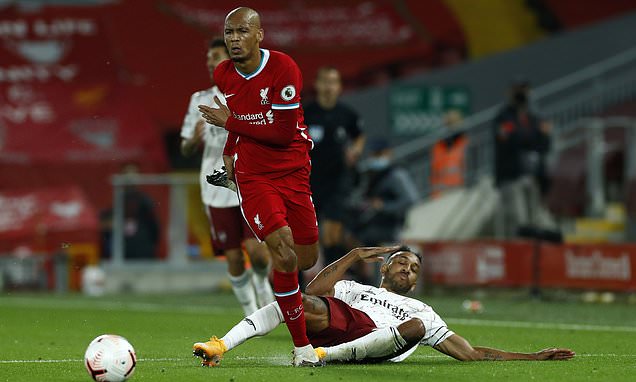 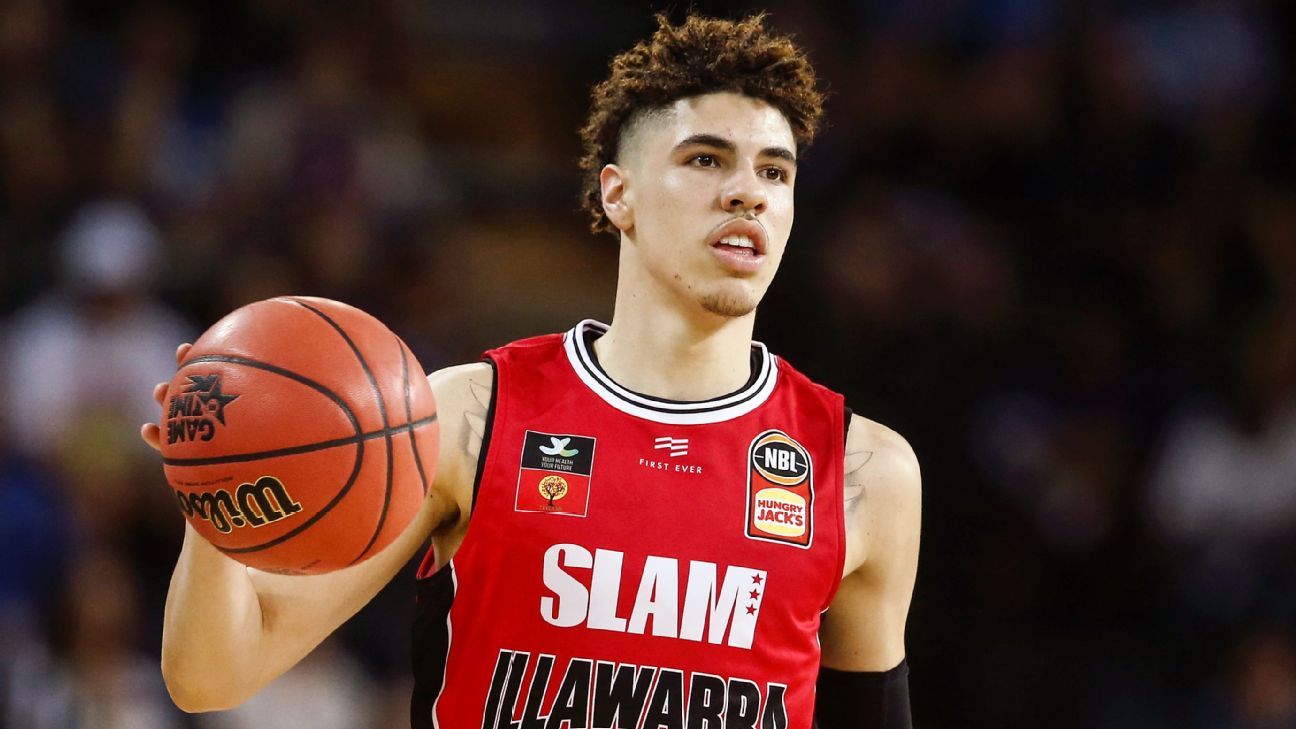 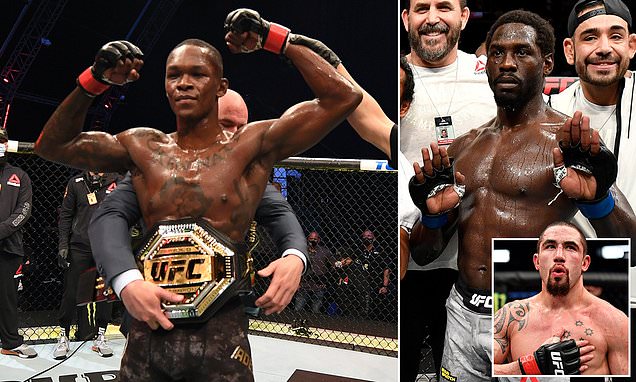 After Adesanya's masterclass, all roads lead to Cannonier or Whittaker 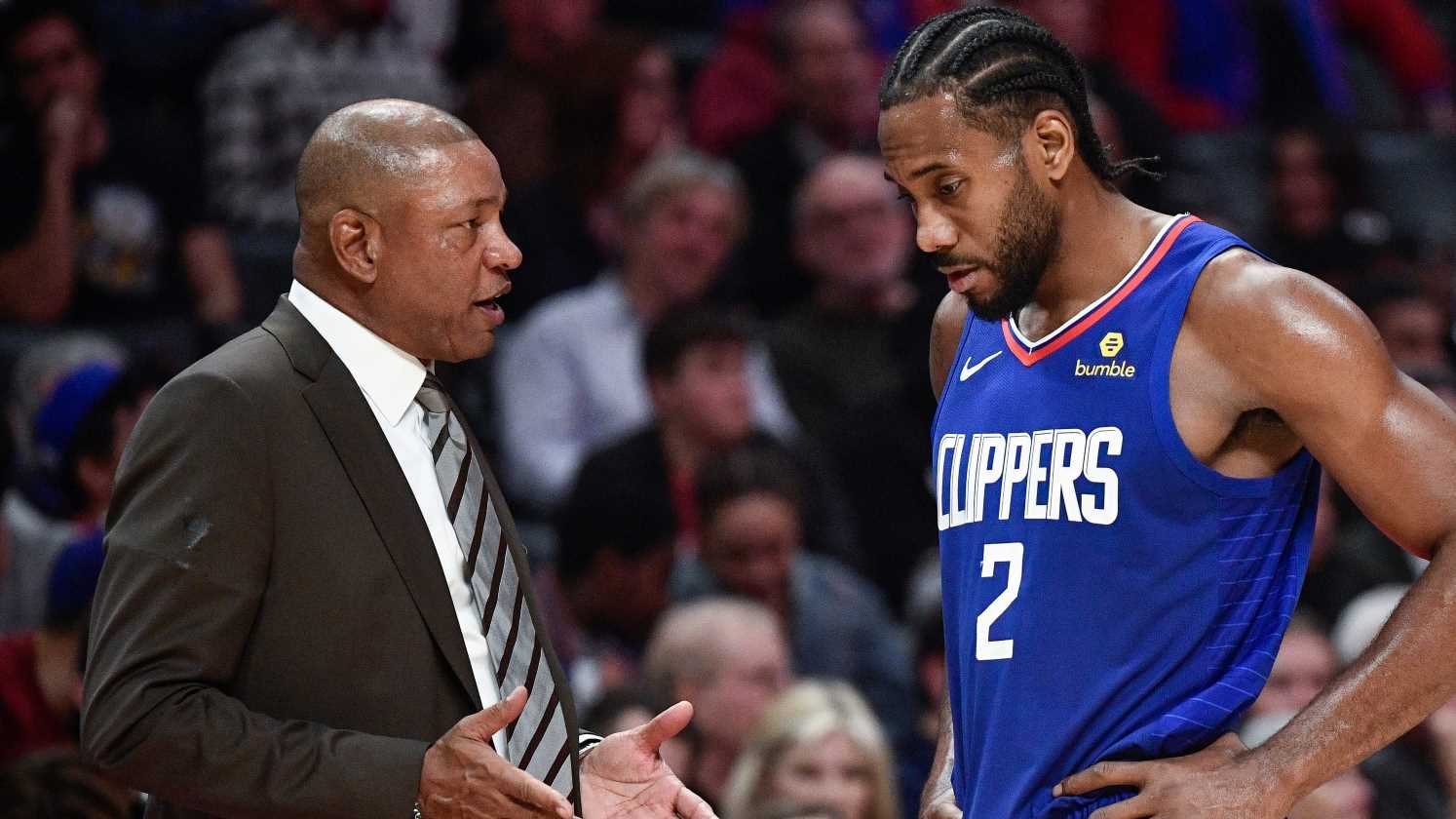