France has been targeted by clubs in England as a destination for new talent due to the financial difficulties a number of teams are facing, and Bahoken has caught the eye.

The Cameroon international scored 11 goals for Angers in his debut season at the club and scored seven goals last season before the campaign was cut short by the coronavirus pandemic. 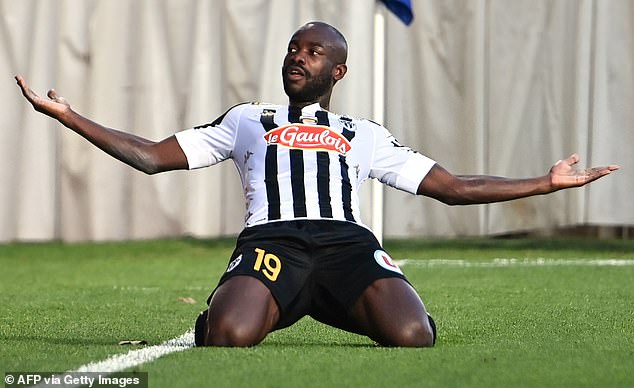 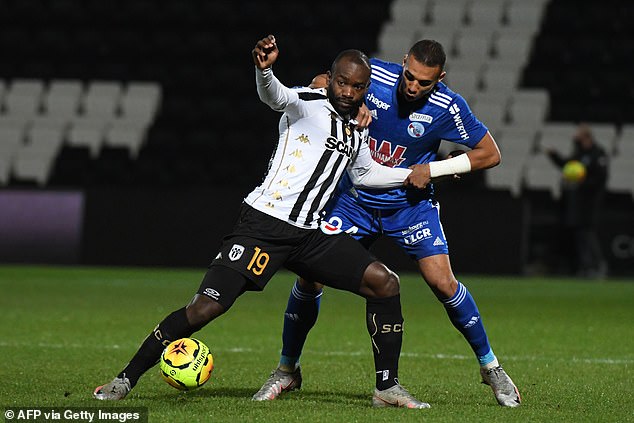 The skilful attacker has started this season in encouraging fashion with five goals and one assist in 11 starts in Ligue 1.

As a result, a number of English top-flight clubs are set to make their move for Bahoken.

Bahoken is one of many France based stars who could be poached by English teams once the transfer window this months. 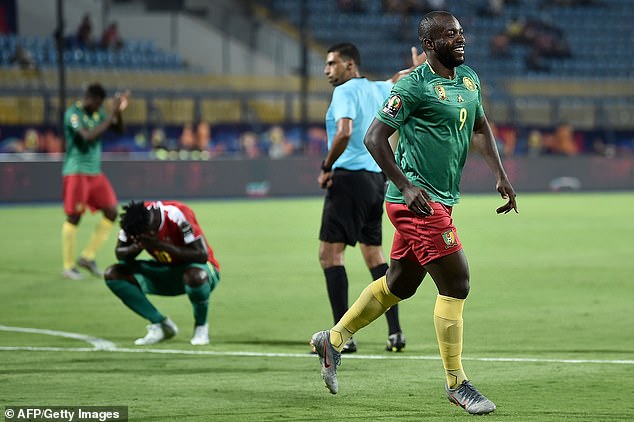 Many of France’s Ligue 1 sides are facing a financial crisis following the collapse of a broadcast rights deal that is set to affect all teams apart from Qatar-backed Paris Saint-Germain.

Canal Plus are in advanced negotiations with Ligue 1 about buying the rights, but the French broadcaster are understood to be offering around £365million less each season than Mediapro were paying, so many clubs will be forced to sell players to make up the shortfall.

It’s part of a double blow for French clubs already struggling financially after the season failed to restart over the summer following March’s Coronavirus outbreak.