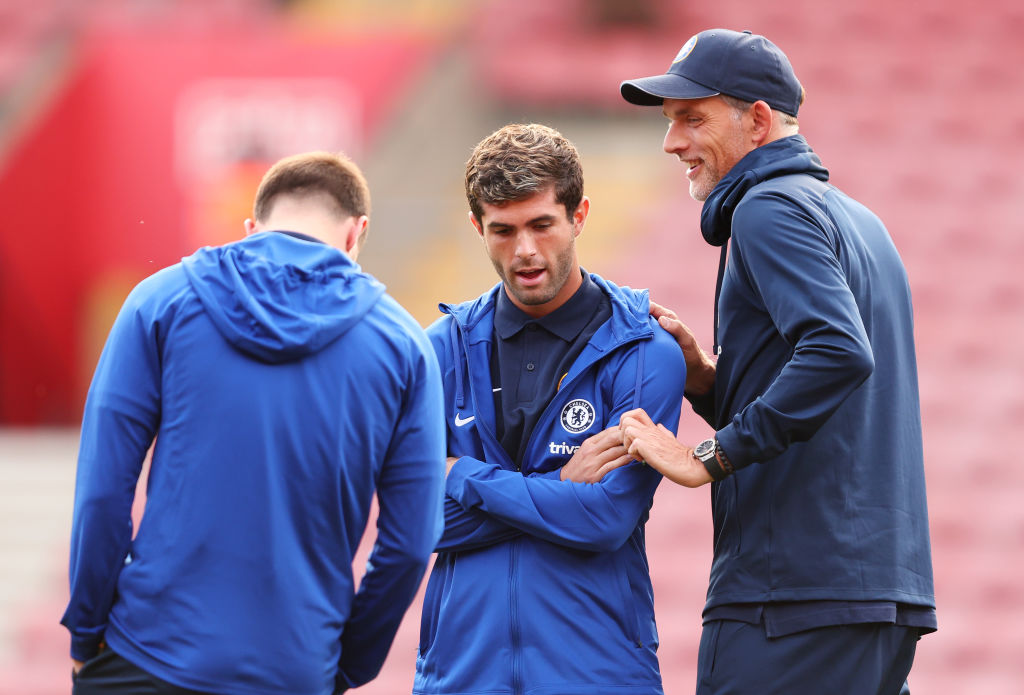 Chelsea’s Christian Pulisic has aimed a furious rant at former head coach Thomas Tuchel for the way he was treated by the German.

Tuchel was sacked by the Blues earlier this month following their opening Champions League defeat to Dinamo Zagreb and has since been replaced by Graham Potter.

He enjoyed a lot of success in his short spell at Stamford Bridge, winning the Champions League, Super Cup and Club World Cup and he also guided Chelsea to two runner-up finishes in the FA Cup and a League Cup final.

But one player he failed to win over was United States international Pulisic, with the 24-year-old attacker openly admitting he was not the biggest fan of Tuchel.

In his new book Christian Pulisic: My Journey So Far, he discussed a dispute with Tuchel over last season’s Champions League semi-final against Real Madrid.

‘What happened before that [second leg] was hugely disappointing for me,’ Pulisic said.

‘l’d had a really good first leg performance and our following match was against Fulham in the league.