Anthony Martial’s wife wants the Manchester United striker to leave and join Real Madrid, but admitted she will do whatever makes him happy. Martial has been tentatively linked with a move away from United this summer after a disappointing season at Old Trafford.

United are eager to sign a new centre-forward this summer, with Ole Gunnar Solskjaer set to reinforce his options up top.

The Red Devils are eager to bring in Erling Haaland, with the Norwegian wonderkid at the top of their shortlist.

Edinson Cavani’s future is still uncertain, as is Martial’s.

The Frenchman is one of the club’s highest earners, and is in the middle of a long-term contract which runs until 2024 with the option for a further year. 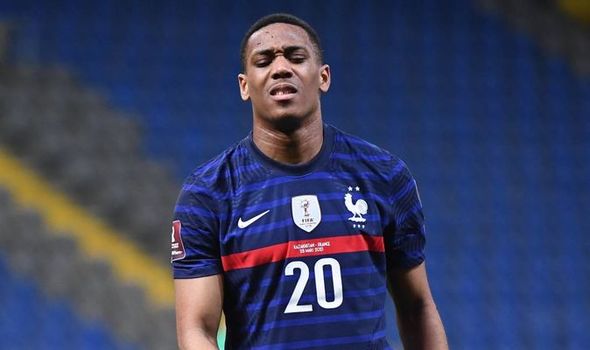 However, with Haaland likely to cost an eye-watering £130million at least, Martial has been tipped to be one of the players who could be sold to make way.

And the forward’s wife joked that if he is to leave, she’d personally want him to go to Real Madrid.

She said, as reported by Get Football News France: “Anthony doesn’t care about the sun, he wants to play football, feel good in his shoes, feel good in the team.

“Sorry, sorry, sorry my love, [but] the clubs of my heart, for me, selfishly if I was only thinking about me, I would say Real Madrid. Hala Madrid.

“But for him, the club that he should go to, is the club where he feels good.

“That is all that I wish for him.

“Even if he wants to return to play in the 6th division with Ulis.

“I will be there as the first fan, no problem. What counts is where he wants to go and where he feels good.” 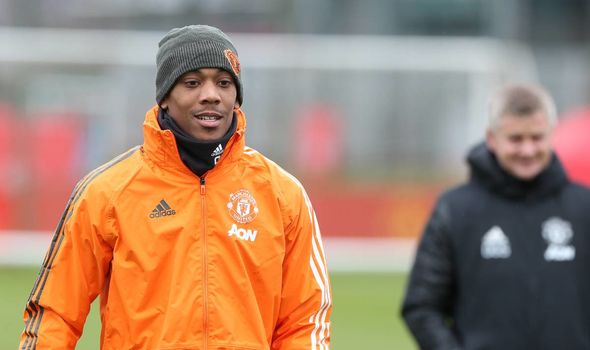 Reports last month suggested that United were willing to listen to offers for Martial this summer.

The club apparently values him at £38m, and there are believed to be a number of teams interested.

Martial has struggled in front of goal this season with just four goals in 22 Premier League appearances.

With Mason Greenwood also waiting in the wings for a shot at playing as a central striker, it seems Martial could well be on the move. 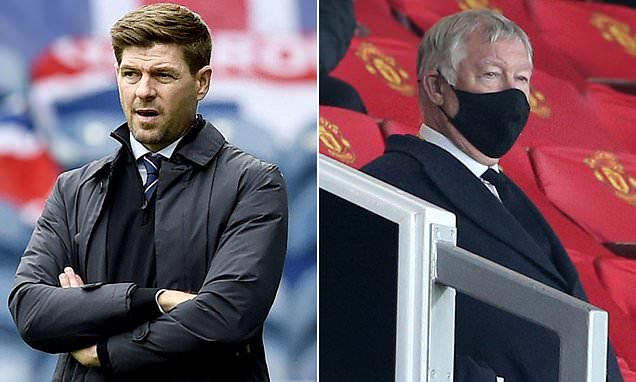 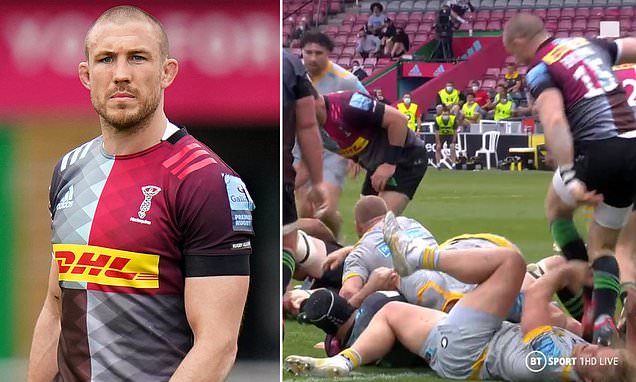