LaLiga’s two biggest clubs were in the headlines recently as they fought out the first El Clasico of the new year in the Spanish Supercopa – an encounter Real Madrid just about edged, before going on to claim the trophy itself against Athletic Club.

Now all three sides are back on our screens on Thursday night as the Copa del Rey takes centre stage, with the round of 16 ties pitting Barcelona against Athletic – a repeat of last season’s final, which Barca won 4-0. The current side looks rather different to the one which took to the field last April though, with goalscorers from the final Antoine Griezmann and Lionel Messi both having departed.

Real Madrid meanwhile will be heading to Elche, having overcome a scare to edge past Alcoyano in the last round.

Los Blancos have not won the cup since 2014, a significant drought in the competition for one of Europe’s most dominant and successful sides.

Here’s all you need to know ahead of the matches tonight. 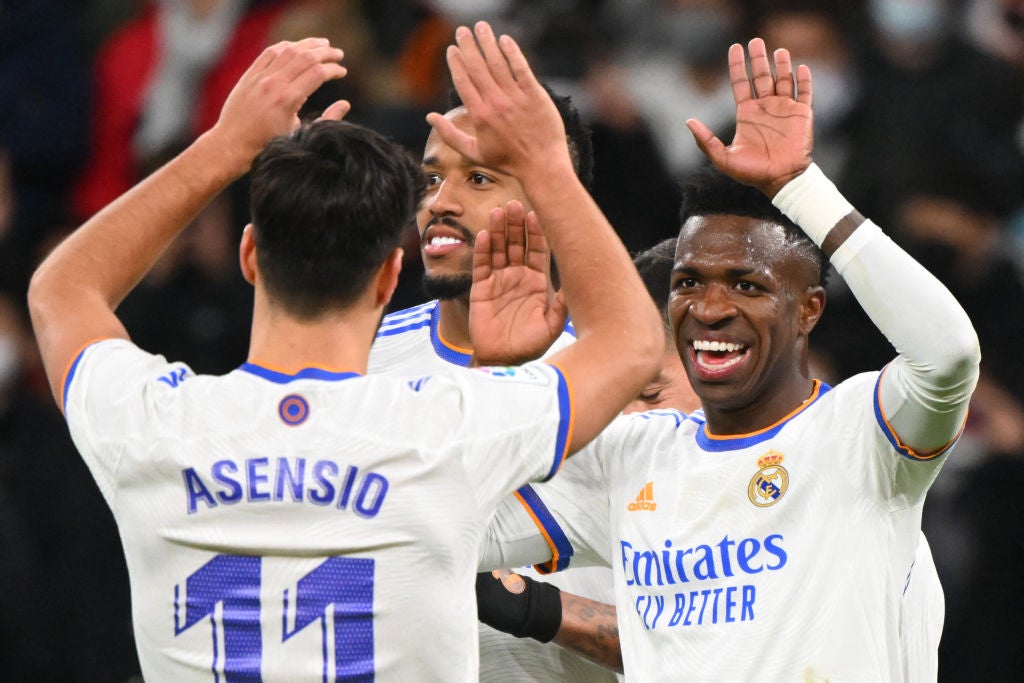 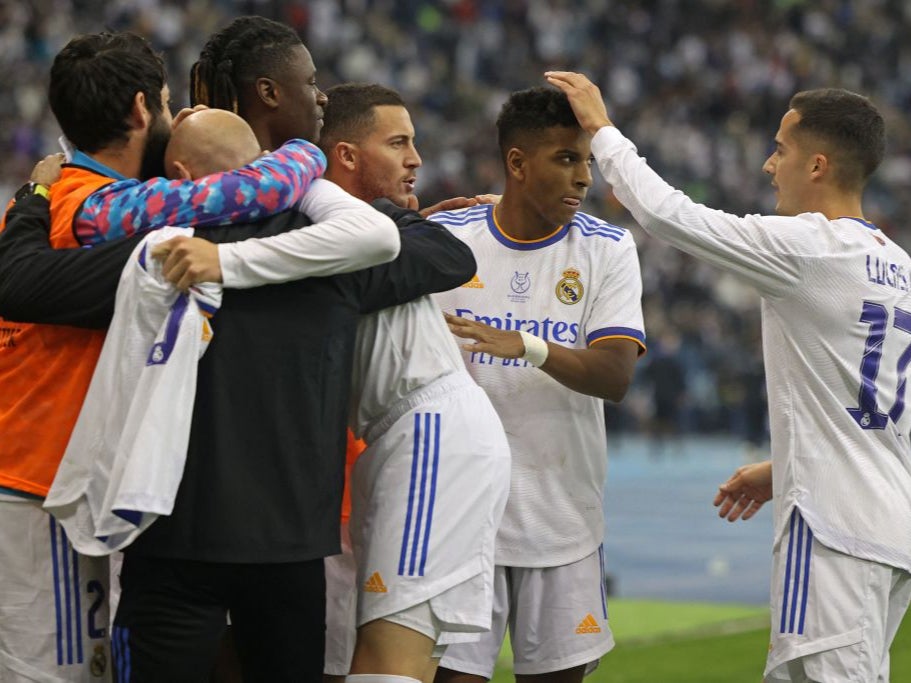 When are the games?

Elche vs Real Madrid is the early kick-off, starting at 6pm GMT on Thursday, 20 January 2022.

Athletic Club vs Barcelona then kicks off at 8:30pm GMT.

Where can I watch them?

Both fixtures will be broadcast on Premier Sports 1. Subscribers can stream the games via the Premier Player app and desktop website.

What have the managers said?

Carlo Ancelotti has confirmed Gareth Bale is back to fitness and might make a return in the game at Elche – but both he and Eden Hazard remain on the fringes of the team, with Vinicius Jr forging an unstoppable partnership with Karim Benzema in attack for Real Madrid this season.

“Bale is fine. He will be in the squad. Every player called could play. Nothing strange has happened [with Bale or Hazard], it’s just that there is competition and the coach, which is me, who has to choose the best [team] for each game.”

Xavi Hernandez’s focus has been forced onto contract renewals, with a series of negotiations still underway at the club. He is optimistic that defender Ronald Araujo will sign an extension, but Ousmane Dembele’s future still looks far from certain and the club seem to be getting impatient for a decision.

“The message is clear: [Dembele] either renews or he looks to leave. It is not an easy or pleasant situation, but the interests of the club are paramount. We are in a complex, difficult situation. If he does not renew, the club must find a solution. We can’t be in this situation. We have waited a long time, [talking] for five months and we can’t wait any longer. He tells me he wants to stay. Ask him [why he hasn’t renewed yet].

“[Araujo’s] renewal is a priority. For me, he is a very important piece. He is an extraordinary defender and has a winning character. They have to reach an agreement quickly, because he is a player for the present and for the future.”

When are Barcelona and Real Madrid next playing?

Both teams return to LaLiga action at the weekend – with a familiar opponent for Los Blancos.

They host Elche straight after this cup encounter between the two sides, with the game at the Santiago Bernabeu on Sunday, 23 January.

Barcelona are away to Alaves the same night, as they look to push their top-four ambitions. 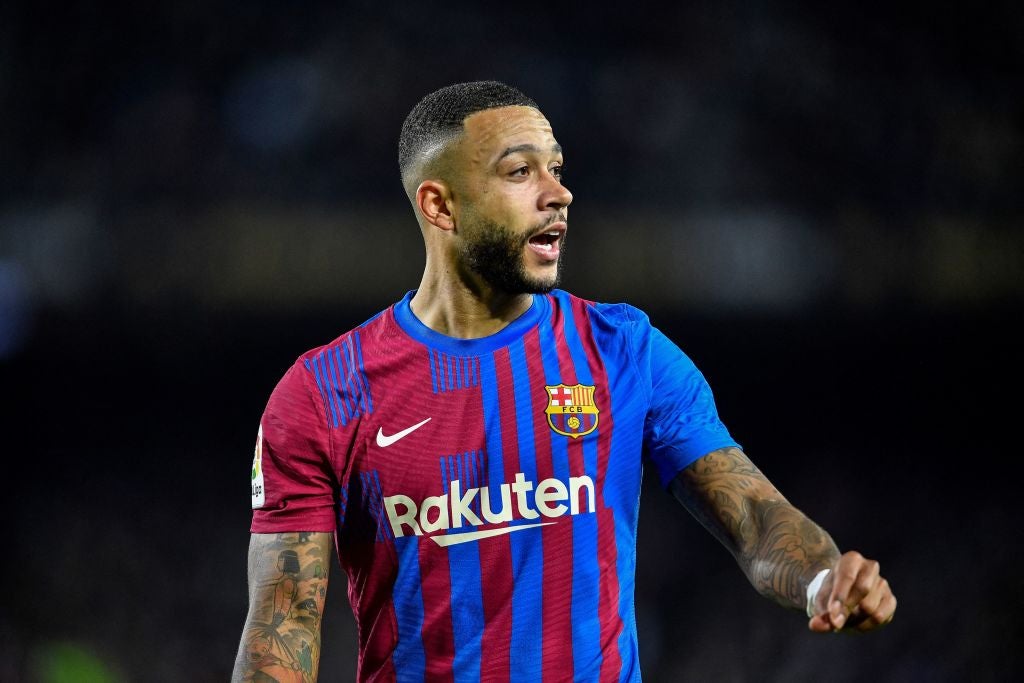