Mikel Arteta may miss out on signing Ibrahima Konate this summer, but former Arsenal star Bacary Sagna suggests the Gunners boss may already have the answer he needs arriving at the end of the season. Arsenal have an abundance of options at centre-back, but Arteta has failed to settle on his preferred starting duo.

Gabriel has impressed since joining last summer but he’s been limited to just 15 Premier League starts while David Luiz, Rob Holding and Pablo Mari have all shared the role in defence.

But there has been some speculation that signing another centre-back is a top priority for Arteta this summer.

Konate had reportedly been earmarked as a target, but it was suggested earlier this week that Liverpool had made huge strides in their bid to sign the highly-rated 21-year-old.

It means Arsenal may have to look elsewhere this summer, but Sagna suggests William Saliba could well be exactly what Arteta is looking for.

JUST IN: Four centre-backs Arsenal could sign after Konate to Liverpool blow 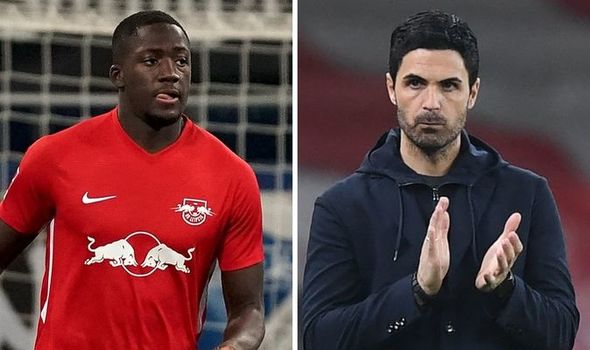 Sagna, who spent seven years at Arsenal before joining Manchester City in 2014, has been watching Saliba closely with the young defender out on loan at Ligue 1 side Nice.

There have been question marks over whether Arteta truly trusts Saliba to play for Arsenal given then he was initially signed during Unai Emery’s time in charge.

But Sagna has seen enough to be convinced that Saliba will be a success at Arsenal.

“I’m not surprised because he has joined the best league in the world. Being good in France is totally different to proving himself in the Premier League,” he told Goal.

“I still have trust in him, I think he is a good player and he can adapt to Arsenal because I’ve seen him play many times.

“He is doing well at Nice and has probably been their best player. At that age you need to be playing. He has big potential and in France people know it.

“Sending him away is not a bad thing, it’s not a punishment. To me it’s clever to send him [on loan] rather than him being on the bench or not even being in the squad.”

The Former Gunners full-back also had some advice for Saliba on what he could do to further convince Arteta that he deserves a chance at Arsenal. 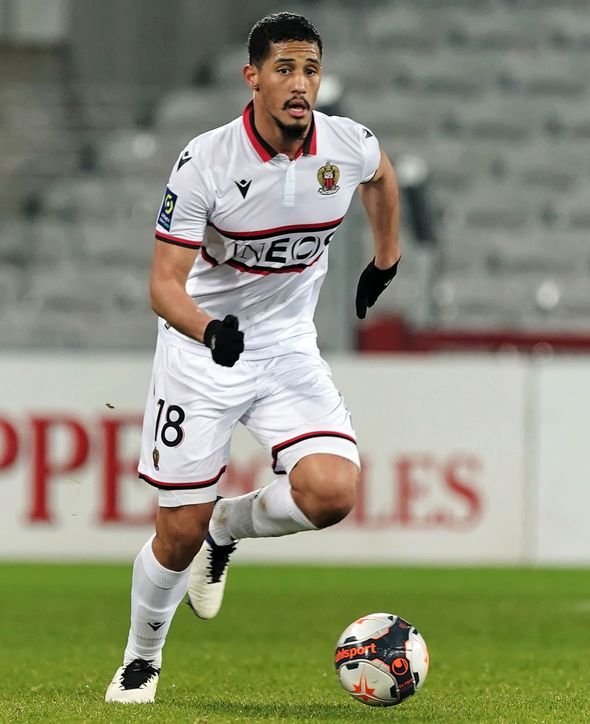 “I’m watching games and maybe he needs to be a bit more aggressive,” Sagna added.

“Be a leader, especially in his position. I don’t know if he speaks English. This could be a problem when you come to a new country, but you need to adapt fast, you don’t have time.

“Time is a luxury you don’t have when you come to a club like Arsenal because you have to play straight away.

“To adapt it takes months and Mikel probably saw a problem and thought ‘you need to be more aggressive, you need go out somewhere and play’.

“Then when he comes back, he will have the mentality needed for the Premier League.”