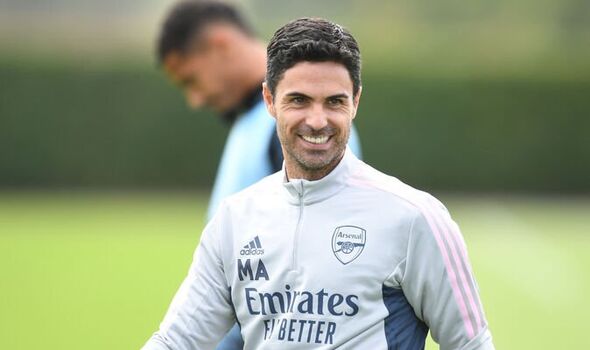 Arsenal have been handed a golden chance to end their two-year pursuit of Lyon midfielder Houssem Aouar after being made aware of his asking price. The France international was heavily linked with a move to the Premier League this summer but no deal materialised before the transfer deadline, leaving Aouar in limbo and facing leaving the club as a free agent.

The Gunners have been keen admirers of the highly-rated midfielder since they first made their interest known in 2020 after Mikel Arteta took charge of the club. However, Lyon were reluctant to discuss a sale and valued Aouar in the region of £50million, which resulted in Arsenal cooling their interest.

Aouar’s stock has fallen somewhat since then and he hasn’t played since sustaining an ankle injury on the opening day of the season against AC Ajaccio.

But he remains a hot commodity in European football and, after being credited with an interest this summer, Arsenal now know they can negotiate a cut-price fee with the French club which could land Arteta his top target and resolve their issues in midfield. 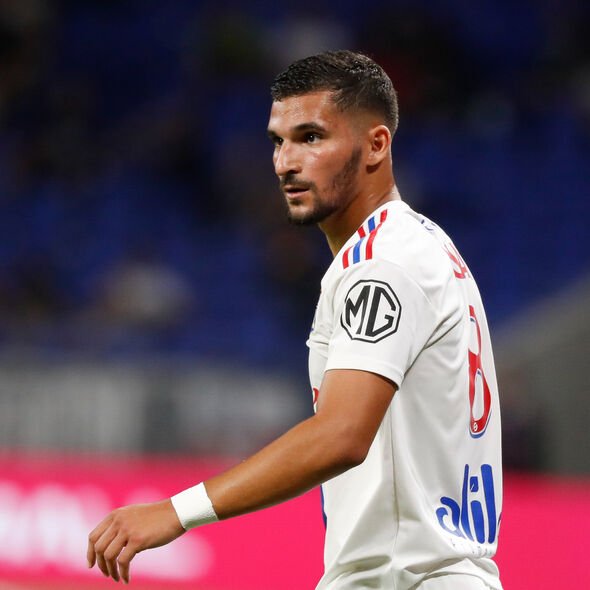 According to French news outlet Foot Mercato, ‘multiple’ Premier league clubs were interested in signing Aouar in the summer and were quoted just £12.6m (€15m) by Lyon, who were keen to cash in while they still could. The 24-year-old is out of contract in nine months’ time in 2023 and will be eligible to speak to foreign clubs to negotiate a pre-contract agreement in January.

While it is understood Arsenal are set to continue their pursuit of Aston Villa’s Douglas Luiz in January, Aouar would also represent a cheap option and it may prove to be too tempting to pass up for transfer chief Edu Gaspar. The Brazilian will be free to discuss personal terms with Aouar and that could give him an advantage in striking an agreement for a nominal fee with Lyon.

They may face competition from Newcastle as Eddie Howe is also thought to be an admirer of the playmaker. Italian outlet Calciomercato reports the Magpies boss is keeping a close eye on developments in case Arsenal make a move before the January transfer window opens, although the Gunners’ stature and ability to offer European football could be enough to seal a deal. 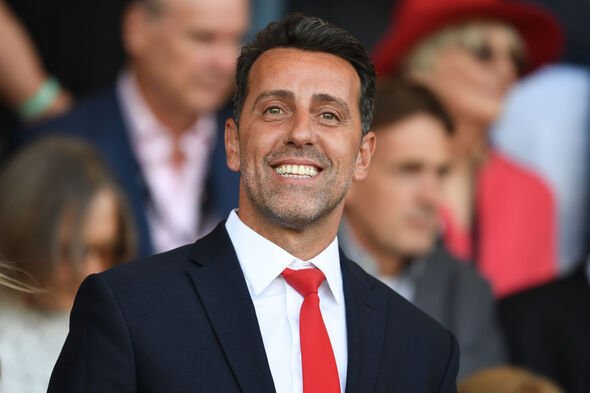 Aouar has spoken out before on his decision to turn down Arsenal and stay with Lyon in 2020, insisting he was only focused on helping the Ligue 1 side return to the pinnacle of French football: “Of course, I asked myself all the necessary questions,” the midfielder previously said.

“I am in the headspace to have a great season with my club and recover the points that we have lost. So, of course, we are going to try have the best season and to try to put the team and the club back in its rightful place at the top of France.”

But it seems his desire to stay in France has wavered since then after Lyon missed out on Champions League football this season. And that could be welcome news for the north London side, who have concerns over the long-term fitness of Thomas Partey and Mohamed Elneny.