Arsenal boss Mikel Arteta has made a decision on Reiss Nelson's future ahead of the January transfer window.

Nelson has yet to start in the Premier League for the Gunners this season and has not played since December 3 – leading to speculation he could be loaned out this month.

Arteta is looking to trim his oversized squad once the window opens in order to fund moves for the players he needs to fire Arsenal up the table after a disappointing start to their campaign.

But attacking midfielder Nelson is not one of the players the manager is planning to get rid of, according to The Independent.

Ahead of his side's trip to face West Brom on Saturday, the manager explained why the 21-year-old had found minutes hard to come by this season. "It is probably my mistake not to clarify the situation and what is happening," said Arteta.

"He has not been 100 per cent fit and that is the reason why he has been out and not featuring in the squad.

"He had a muscular issue. He has been in and out of training, but not been 100 per cent."

While Nelson has made just two appearances from the bench in the Premier League this season, he has started three times in the Europa League. He scored in the 3-0 win over Molde in November, and laid on an assist in the 4-1 victory over Rapid Vienna in the following game -but his ongoing injury problem has kept him out ever since.

"It is a shame because I felt he was getting into his performance levels," said Arteta. "He was starting to have some really good games and to build that momentum.

"This little injury has stepped him back a little bit, but this week has been much better."

Arsenal hope Bukayo Saka will be fit for the trip to the Hawthorns on Saturday after picking up an injury during his man-of-the-match performance against Brighton in midweek.

David Luiz and Willian could return after illness, while Gabriel Magalhaes is still out following a positive coronavirus test, and Thomas Partey not expected to be ready. 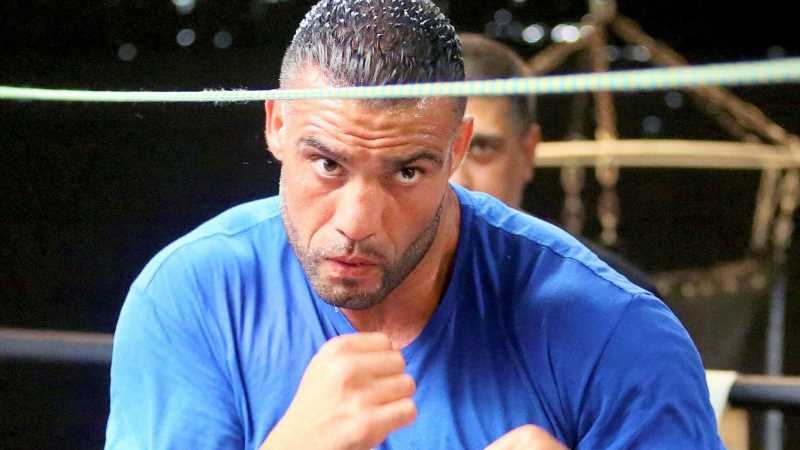 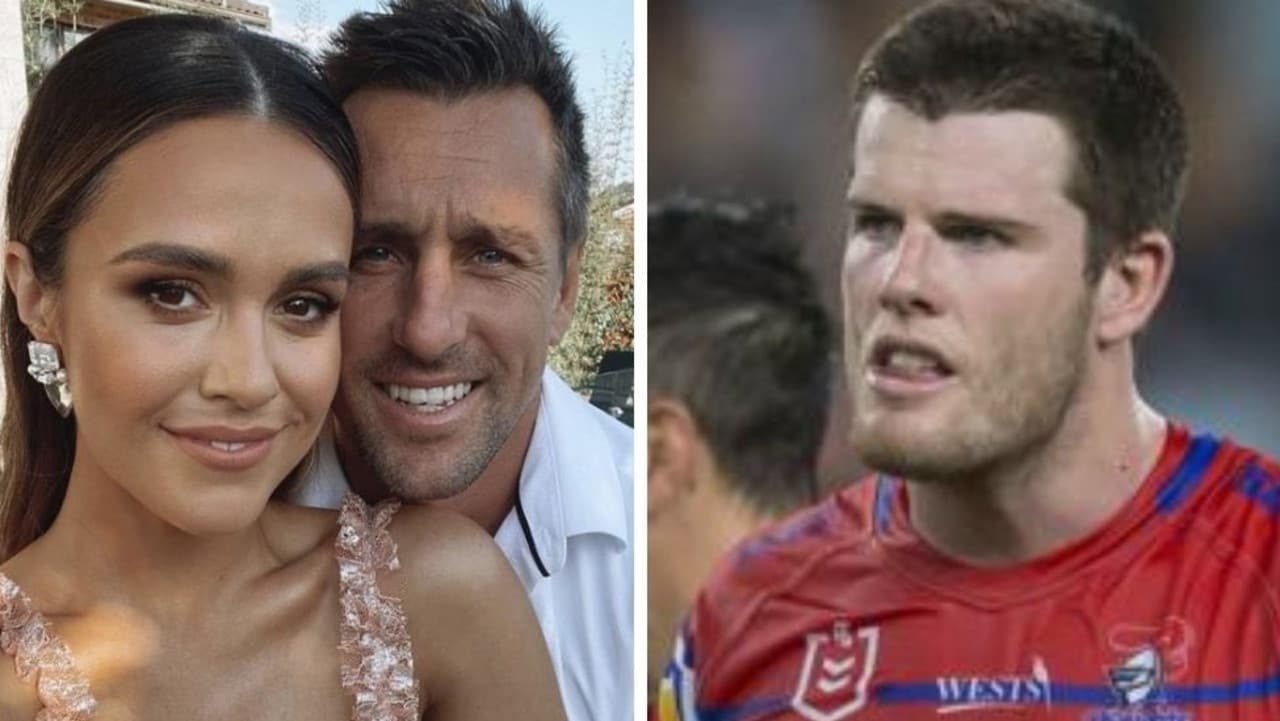 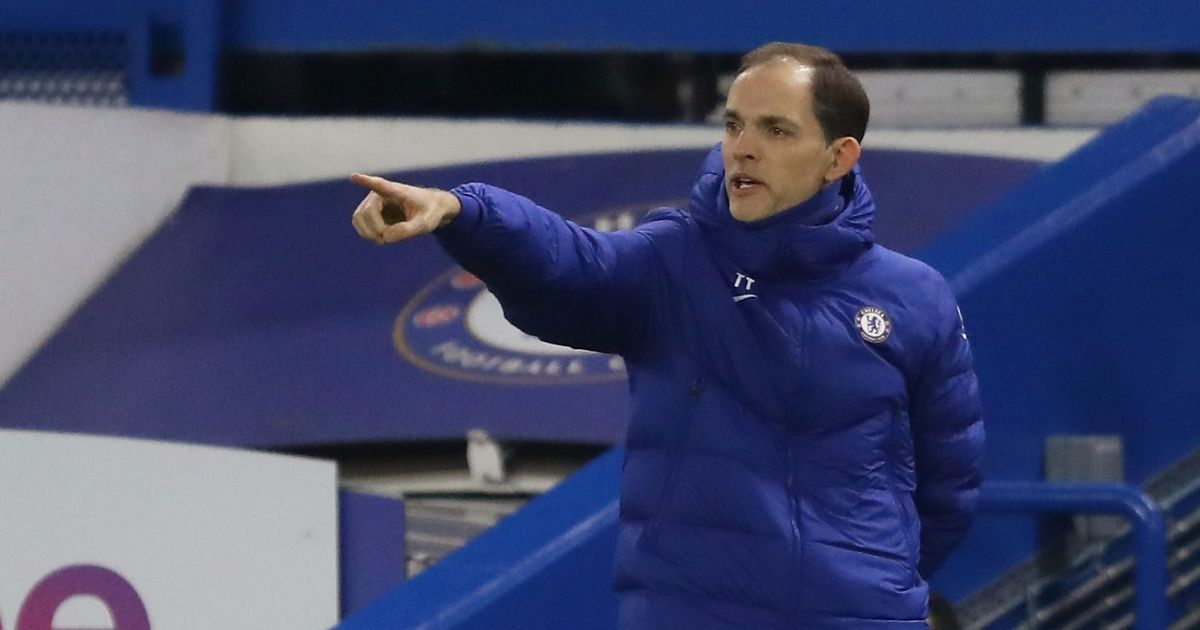 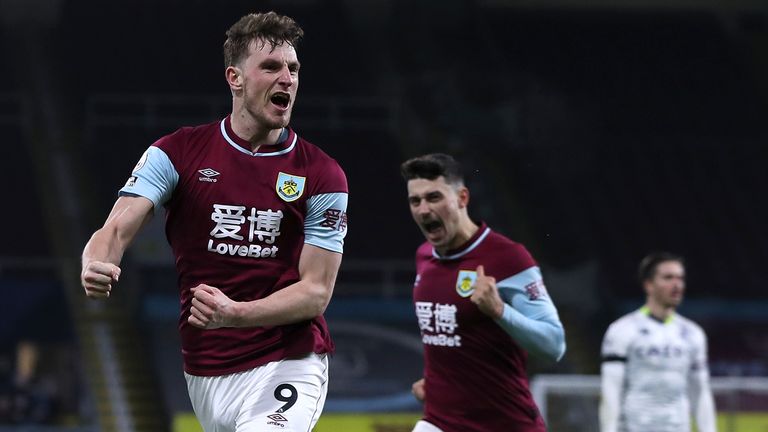