Arsenal: Arteta opens up on tactical switch in defeat

Arsenal are making plans for the summer transfer window with the expectation that Dani Ceballos will leave the club. The Spanish midfielder confirmed this week that he plans to return to Real Madrid at the end of his loan spell.

The 27-year-old Argentine has been watched by the Gunners for some time, and it seems they are preparing an offer.

Reports from Spain suggest Arsenal have identified him as the ideal replacement for Ceballos, who has made it clear he wants to return to Spain this summer.

However, the Spanish club won’t make it easy for Arsenal, as reports suggest they are ‘convinced’ they can drive a hefty fee out of the Premier League side. 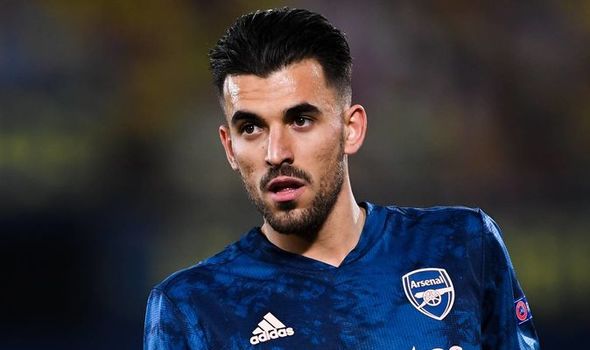 Arsenal are likely to be cautious with their spending this summer with the prospect of missing out on European football now looking like a near formality.

The Gunners essentially have to win the Europa League in order to secure qualification for next year’s tournament, with the chances of overturning the nine-point deficit to fifth place in the Premier League table seeming highly unlikely.

Rodriguez has a release clause of £69million in his current contract.

And it seems, at the moment, that Betis are unwilling to give any leeway on that fee.

Rodriguez is under contract until 2024, meaning Betis have no obligation to sell any time soon.

However, El Desmarque claims they believe they can do a ‘great deal’ with Arsenal for him.

Speaking earlier this year, Rodriguez admitted he’d seen the rumours linking him with Arsenal, but indicated it was speculation at the time.

He said: “I saw it because friends from Argentina asked me, but I told them that I knew the same as them. 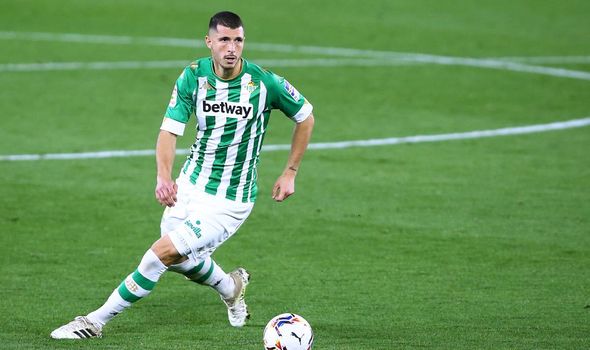 “I am the protagonist because I am in the news but today, I do not know more or less than you who saw it.”

Arsenal need to overturn a 2-1 defeat from their Europa League semi-final first-leg next week when they welcome Villareal to the Emirates.

The Gunners will go into the tie knowing that defeat will end their European aspirations, and with it, the chances of qualifying for next year’s competition.

With five games remaining in the Premier League, Arsenal are tenth and still have to play Chelsea away from home.