Joe Willock clearly still has Arsenal close to his heart if his comments after Newcastle’s 2-2 draw with Tottenham are anything to go by. Willock left Arsenal on loan in the January transfer window to join up with Steve Bruce’s Newcastle side.

He scored on his debut as well with a crucial strike in the 3-2 win over Southampton back in February.

He’s been a regular in the starting line-up for the Magpies since, but he was dropped to the bench for Sunday’s fixture against Tottenham.

Newcastle took a surprise lead early on though when Joelinton scored from close range with a cool finish.

But Jose Mourinho’s side soon turned the score around with Harry Kane scoring a brace before half-time. 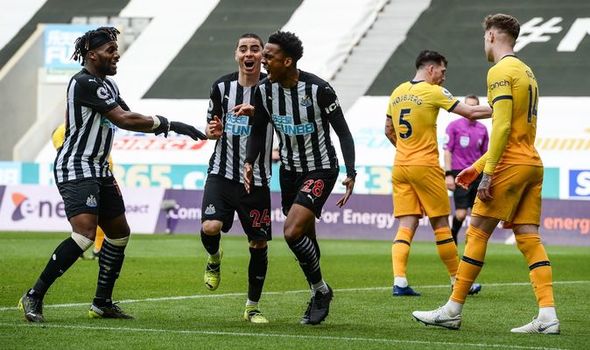 The game was still finely poised heading into the latter stages though as Tottenham struggled to find their third goal of the match.

Bruce made a number of changes late on, with Willock coming on for Emil Krafth with 10 minutes of the game remaining.

And the Arsenal loanee made an instant impact, scoring five minutes after his introduction to spark wild celebrations on the Newcastle bench.

But there may also have been some cheers from Gunners fans with Willock’s equaliser coming against arch-rivals Tottenham. 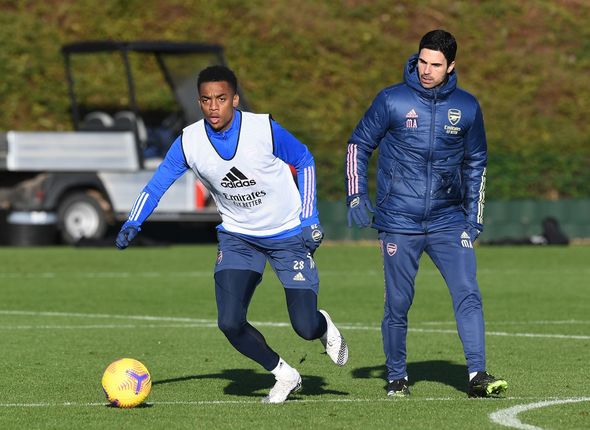 Willock’s goal proved to be the game’s last, meaning Tottenham missed out on a chance to climb into the top four.

And the versatile midfielder admits that his goal felt extra special with it coming against Spurs.

“I’m an Arsenal player so it does make it a bit sweeter,” Willock said with a wry smile.

“But I’m happy to come here and do my job. Come on the pitch and make an impact like the manager told me to do.”

He added: “He told me to run around and try and score.

“You got it in you to get in the box and score goals and that’s what I love to do so I was happy I could help the team with one today.”

The draw against Newcastle gave them a three-point cushion over Fulham in the relegation zone but Willock insists they can’t rest on their laurels.

“I was dismayed to be on the bench, I wanted to make an impact as soon as I come on. I’m happy I could do that,” Willock added.

“I thought the boys really played well today. To play against such a top team and play like that will give us massive belief going forward.

“It was a long two weeks. A lot of people were doubting us and really getting on to us, that can eradicate a few of the doubters.

“We can’t lay on this. We need to get three points but I feel like if we can do that on another day we’ll get them. Collectively, as a team, we’re really fighting. Every day in training we’re pushing each other to continue getting points.”