Arsenal have been given the green light to sign Hertha Berlin prospect Omar Rekik after the Bundesliga club agreed to let the Gunners conduct a medical. The 19-year-old will become Mikel Arteta’s first signing of the January transfer window, where plenty of activity is expected.

The Arsenal hierarchy attempted to complete the deal in the summer but the move failed to materialise.

Academy coach Per Mertesacker is understood to have personally backed the signing, following advice from his contacts in Germany

There are high hopes for Rekik, who represents Holland at youth level despite being born in Tunisia.

He has already spent two years in England between 2014 and 2016, when he played for Manchester City’s academy. 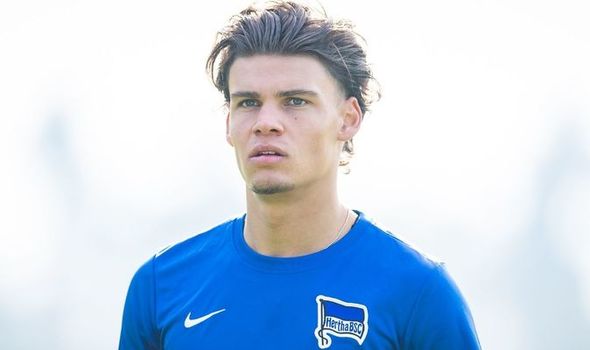 After making the move from Feyenoord in 2012, he then moved back to Holland with PSV Eindhoven.

Rekik then joined Marseille in 2017 before eventually signing for Hertha, where he hoped to play for the first team before the departure of his brother, Karim Rekik, who joined Sevilla this summer.

According to Bild, the teenager is now on his way to Arsenal for a fee of around £540,000.

Arsenal are originally planning to integrate Rekik into their under-23 side but he will be allowed to train with the first team at London Colney.

It means he could be set to play alongside William Saliba, who is yet to break into the Arsenal senior team under Arteta.

The Frenchman has endured a difficult start to life at the Emirates Stadium since returning from his loan spell back at Saint-Etienne.

Saliba was omitted from the club’s Premier League and Europa League squad and has also been overlooked in the Carabao Cup.

A second loan move also failed to materialise on deadline day, despite interest from his former employers, Fulham and Brentford. 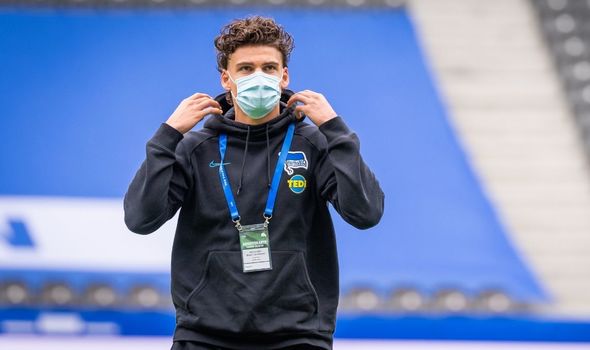 Upon the completion of the deal, Rekik will be keen to buck the trend as he looks to force his way into Arteta’s plans.

PSV Eindhoven are reportedly keen on offering Saliba a lifeline as he looks to get some senior minutes under his belt.

He is still yet to receive an explanation from Arteta, as to why he isn’t being considered for selection.

Saliba cost Arsenal £27million in the summer of 2019 when Unai Emery was still in charge of the club.