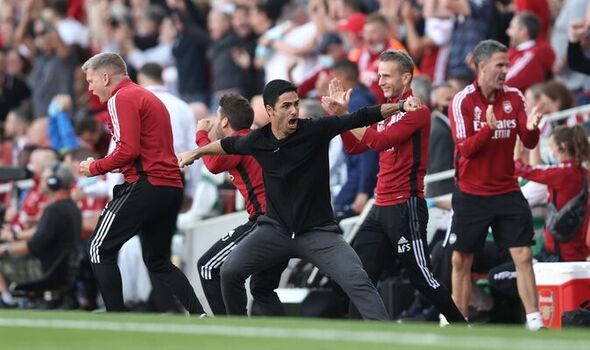 Arsenal get their first chance at revenge on Tottenham in the north London derby today after missing out on a top-four finish at the end of last season to their closest rivals and history suggests the Gunners will be strong favourites. Today’s derby match has the added spice of a position at the top of the table being up for grabs for the winner.

Arsenal currently hold the top spot having won six of their opening seven matches, but Tottenham sit just one point behind having not yet lost in the league. Both Mikel Arteta and Antonio Conte will be hoping to battle for silverware this season, but finishing in the top four for Arsenal will be the biggest task of all.

Not since 2017 have Arsenal competed in the Champions League and they missed out on European competition altogether last campaign for the first time in 26 years. Tottenham made their return to the elite European competition this season after two years of finishing outside the top four.

Only three times in the Premier League’s history have both Arsenal and Tottenham finished inside the top four in the same season with bragging rights often up for grabs between the two sets of supporters. Arsenal were the strong favourites to finish in the top four last season after an impressive campaign for Arteta’s side. 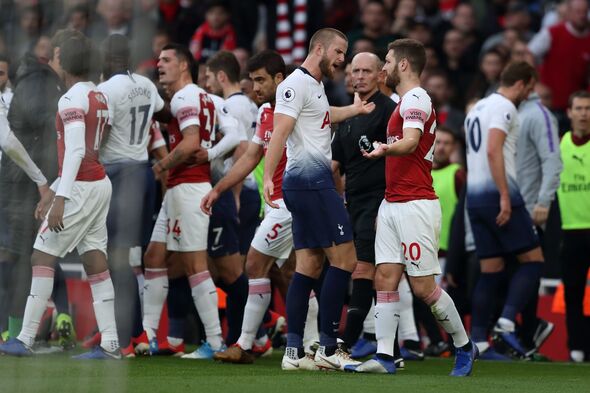 But the Gunners collapsed in the final weeks of the season, with defeat to Tottenham in the third-to-last game turning the tide in the favour of their rivals. Arsenal fans want revenge and their record at home to Tottenham in recent years suggests they should be favourites to do just that.

Arsenal have been on the winning side 12 of those 20 matches with six ending in stalemate. And goals will certainly be expected with just one of those matches ending with less than two goals scored.

Gabriel Jesus will be hoping to make an impact in his first north London derby having already impressed after joining Arsenal in the summer. But Arsenal’s defence will also have to be at their best with only Manchester City finding the net more than the 18 goals Tottenham have scored this season.

Emile Smith Rowe, Mohamed Elneny and Cedric Soares will be unavailable for Arteta, but otherwise he’s set to have a near-fully fit squad to pick from.