The best teams are defined by how they play away from home. Arsenal did not look capable of competing on the road last season, winning four of their 19 away trips in the Premier League.

They were embarrassing to watch and their ability to get to boiling point was being questioned.

Unai Emery has quickly identified the weakness. He is getting these players to dig deeper in a way that Arsene Wenger was unable to do at the end of his tenure and it has produced 11 straight wins. 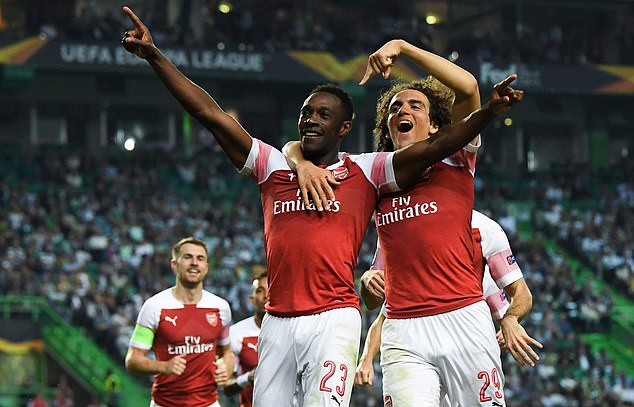 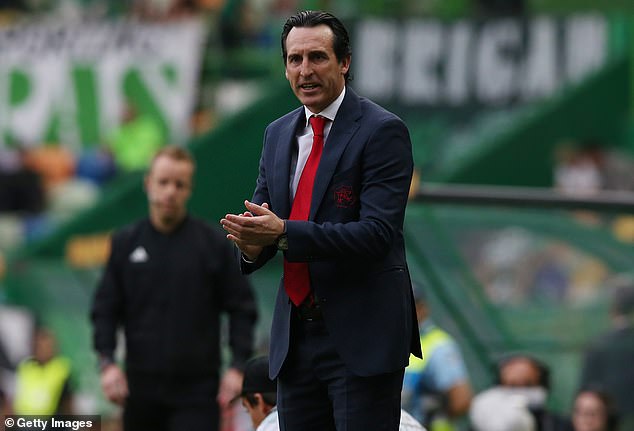 Watching Emery’s side grind out their victory at Sporting Lisbon reminded me of the ‘1-0 to the Arsenal’ days. It may not have been the prettiest performance but there was an inevitability that they would get the job done.

The key acquisition has been midfielder Lucas Torreira, the only man to play in all 11 wins. He has added steel and bite, controls the play and allows Granit Xhaka to be more creative.

For all their grit, Arsenal have lost none of their swagger. Aaron Ramsey’s Harlem Globetrotters goal at Fulham and the wonderful third against Leicester are two of the best goals we have seen in the Premier League this season.

Arsenal are recognising that they must fight and scrap for the right to play but they are yet to find their true competitive edge. 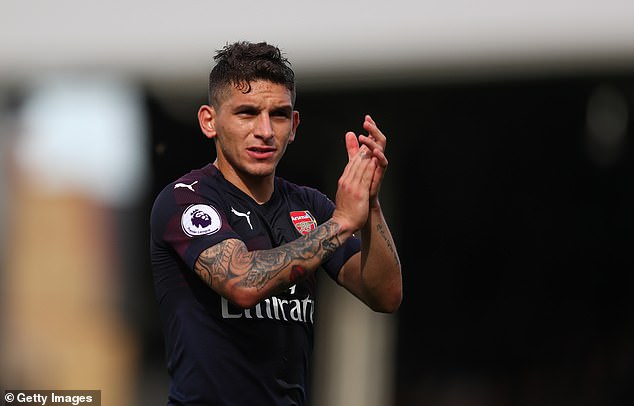 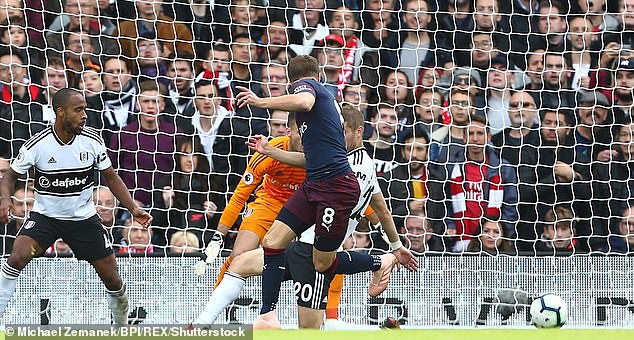 The attitude of Wenger’s great teams was to win matches as quickly as possible. This current group almost need to be jolted into action before they can produce their best. At Fulham, Arsenal conceded an equaliser on the stroke of half-time before responding with a four-goal blitz after the break.

It took falling behind at home to Leicester to inspire their 3-1 victory on Monday.

Emery clearly has the drive and determination. His challenge is to inject that spirit into this team so that they take the game to their opponents from the off.

So far, he has been doing it by keeping his players on their toes. As a professional, you should always play with a lingering fear that you could lose your place. For too long these players have been in a comfort zone but Emery is shaking them out of it with constant changes to his XI.

Arsenal do not yet have an established centre back partnership, with Rob Holding recently preferred to Sokratis. Emery does not feel compelled to shoehorn Ramsey, Mesut Ozil and Henrikh Mkhitaryan into the same team. Ramsey and Pierre-Emerick Aubameyang may not start every game but their contributions from the bench are crucial in finishing teams off. 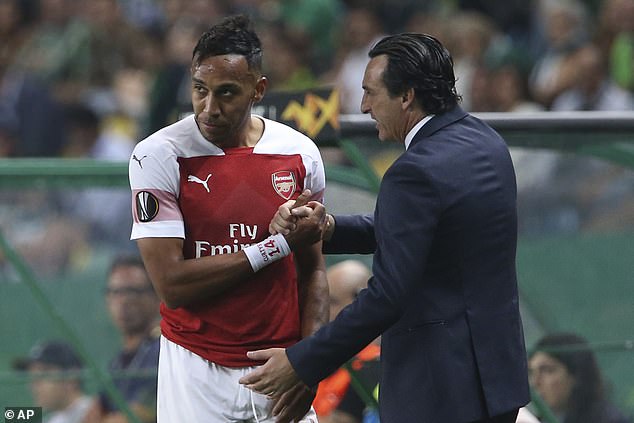 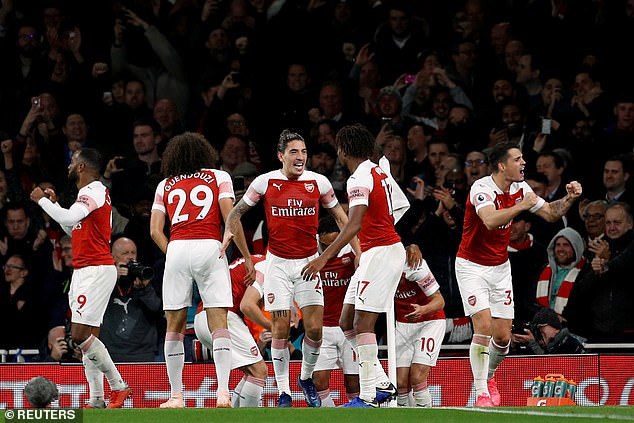 At times under Wenger it felt like substitutions were set to an alarm clock. Emery is more intuitive with his changes. He could have been tempted to rest Torreira against Sporting but sent him on after 58 minutes to strengthen the midfield.

Emery’s are coming off the bench hungry to prove why they should be starting. But when they come up against teams like Liverpool — who they face a week on Saturday — they cannot afford to start slowly and rely on their substitutes to save them.

If Arsenal beat Crystal Palace on Sunday then Blackpool in the League Cup, they will face Liverpool at the Emirates knowing victory would equal their club-record streak of 14 wins.

The longer you go without having to pick over an agonising defeat, the greater your confidence becomes.

Already the Emirates feels like a different stadium. The atmosphere is no longer bordering on toxic and there is a feeling of warmth and positivity. Arsenal are still behind Liverpool, Manchester City and Chelsea in the race for the Premier League — but they are closing the gap.