Arsenal could use Ainsley Maitland-Niles as a potential makeweight in a deal to sign Ruben Neves, according to reports. Arsenal are in the market for a midfielder, with Granit Xhaka closing in on a move to Roma. It is claimed Xhaka’s exit could be announced as early as this week.

Neves has emerged as a top target for the Gunners, though Wolves are holding out for £40million for the Portugal international.

The 24-year-old was key in Wolves’ promotion back to the Premier League in 2018 and their three seasons in the top flight since.

It remains to be seen what Arsenal’s transfer budget this summer will be.

But including Maitland-Niles in any deal could be a wise move from the Gunners. 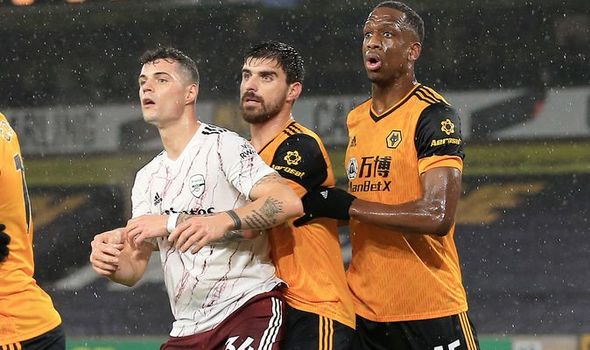 The Evening Standard says Maitland-Niles’ future could be an ‘interesting aspect’ in the pursuit of Neves.

The versatile star, who has five England caps to his name, has two years remaining on his Arsenal contract.

Maitland-Niles’ preferred position is midfield and he joined West Brom on loan in January in order to gain regular game time in that position.

However, the Baggies’ relegation to the Championship makes another move to the Hawthorns unlikely.

If Wolves do reignite their interest in Maitland-Niles then it could take a sizable chunk out of Neves’ £40m asking price.

However, Wolves are no longer managed by Nuno Espirito Santo, who wanted Maitland-Niles in 2020.

Bruno Lage is set to be announced as Nuno’s replacement and it is not yet known if he is a fan of the Gunners ace. 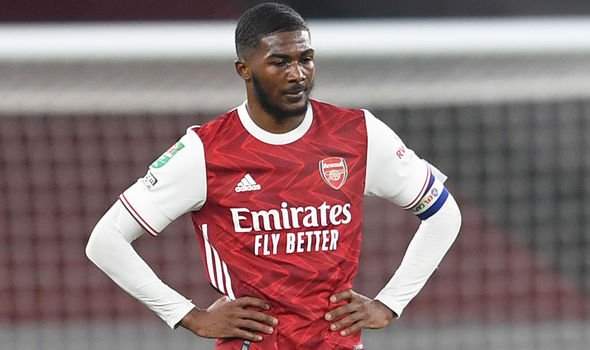 Meanwhile, the Evening Standard says Xhaka’s exit from Arsenal could be announced as early as this week.

Xhaka has often been much-maligned during his five years at the club, where the Gunners have failed to qualify for the Champions League in each of those five seasons.

Jose Mourinho is keen to take Xhaka to Roma, though the two clubs are yet to settle on a fee.

Arsenal want £20m for Xhaka but Roma are only currently prepared to pay £15m.

Roma want to complete a deal before Xhaka’s first match at Euro 2020.

Xhaka’s Switzerland take on Wales on Saturday in their opening game in Group A.

Like Maitland-Niles, Xhaka also only has two years remaining on his Arsenal contract.