Perhaps in 10, 20 or 30 years, Arsenal supporters will search for footage of what the style of football was like under Arsene Wenger when at its aesthetic peak.

They will find Jack Wilshere’s goal against Norwich City, scored five years ago this weekend. A series of one-twos, first-touch passes and flicks before a volleyed finish.

Ahead of that anniversary, Wenger’s successor Unai Emery was left answering questions about why he thinks the fans have started singing ‘We’ve got our Arsenal back’. 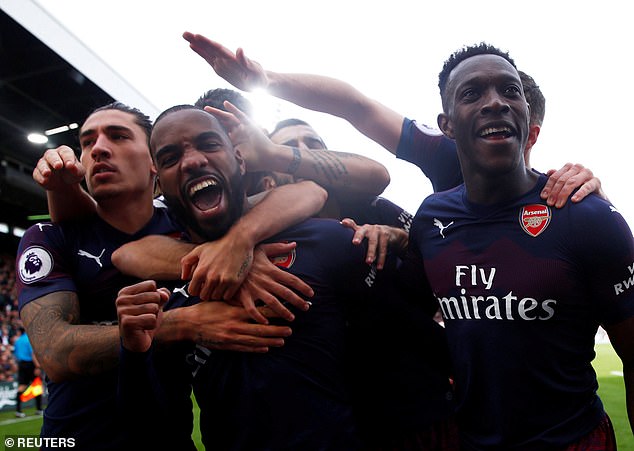 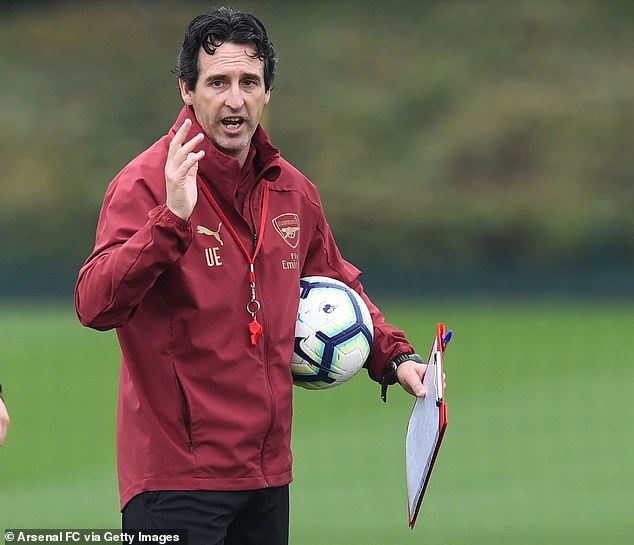 Unai Emery has preached caution despite the positivity surrounding the Gunners

Emery said it is too soon to make that the soundtrack to their Premier League matches and he is right. Arsenal may have won nine in a row but they have rode their luck too.

Errors leading to shots shows Emery’s side at the top of the table on eight. They have escaped punishment thus far, but risk paying the price against better teams.

Some supporters say they sing about having their Arsenal ‘back’ because Emery has brought the effort back. Others say it is about them being united. Others admit it is about bagging wins. 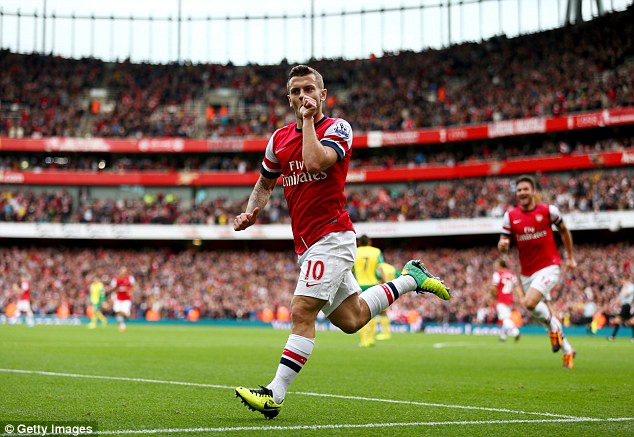 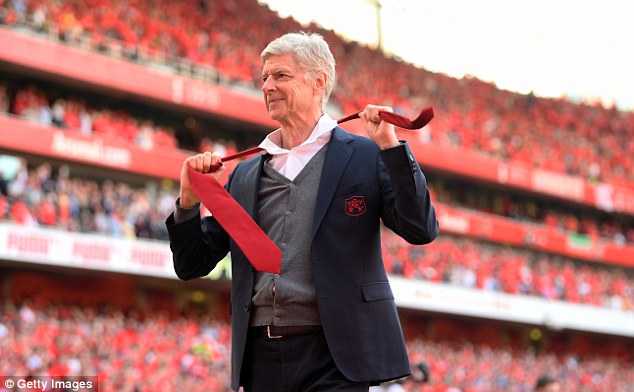 Whatever the reason, the Gunners are getting results. While there remain defensive difficulties, Pierre-Emerick Aubameyang and Alexandre Lacazette are enjoying themselves at the other end.

Arsenal’s shot conversion rate is through the roof. They have scored 19.59 per cent of their shots – an extraordinary return which history tells us will not last.

Emery is aware that it is unlikely his side will continue to score so freely while also stopping opponents from scoring against them, hence why he called for caution. 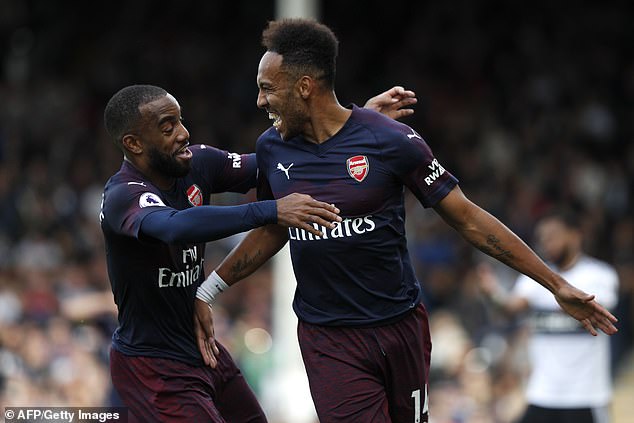 ‘I am not agreeing totally with the response of the supporters,’ the Spaniard said. ‘We need to improve a lot. We have to continue doing a lot of the things to get better.’

There are worse situations to be in. Arsenal have won nine in succession, six of which have been in the Premier League.

In their last outing, they hammered Fulham 5-1 at Craven Cottage, scoring five times from nine shots. They also conceded 21 shots, and a better side could have done damage.

Arsenal want to get back to being title contenders, though some supporters would take a top-four finish from Emery’s first season at the helm.

Qualifying for Europe’s elite competition was one of the criticisms of Wenger’s era but big changes have been made at the club in recent months.

Improvements are still required and Emery knows it.

For this run of results to continue, they need to start taking more control, starting against Leicester City at the Emirates Stadium on Monday night. 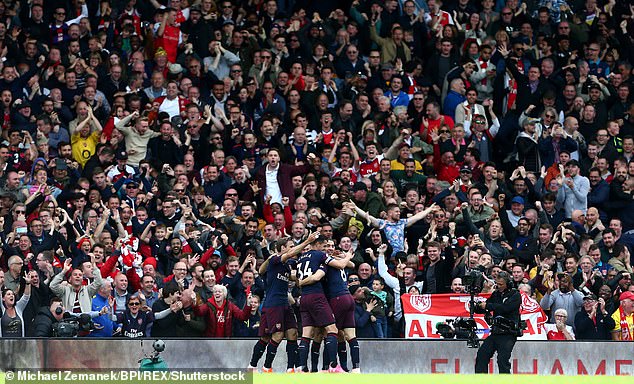