Former Arsenal defender Martin Keown has slammed two stars and called for Edu to give Mikel Arteta a healthy budget to strengthen the squad in January. The Gunners are struggling in 15th place in the Premier League table, five points above the relegation zone.

Pressure is mounting on manager Arteta but some of the blame has landed at the feet of the players.

There have been calls for the Spaniard to blood in more youngsters because the experienced stars are not producing.

But Keown is worried that the academy graduates may not yet be ready for a relegation dogfight.

The ex-centre-back thinks investment is the route the north Londoners should go down.

“People are calling for [Emile] Smith-Rowe and all these other young players but you can’t just throw them into this situation,” he told talkSPORT. 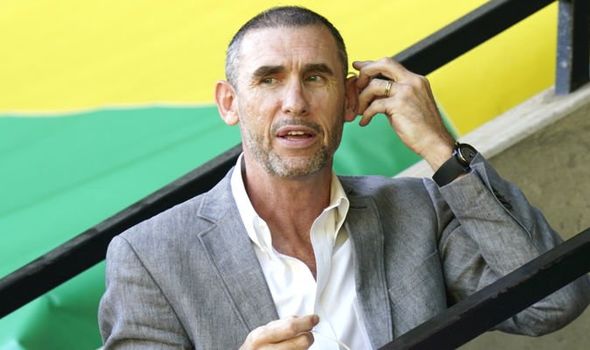 “You really can’t get anything wrong from here on in.

“The transfer window is coming up and you can’t make mistakes. [Nicolas] Pepe is wandering around, doesn’t seem like he is interested, Willian is on holiday.

“You have to pick players you can rely upon, the senior players and then bolt young kids onto that.

“At the moment the club feels like it is in freefall.”

Arteta could not have imagined his first managerial role would be so difficult and Keown has tried to pinpoint where it has gone wrong.

“It’s looking again like it’s decisions at key moments,” Keown added. “Partey came back just a couple of days training and now we are without him for two or three months.

“I think the support base around the manager has really got to help him with every decision.

“I was screaming at the TV the other night. Martinelli – a really good player, really good talent – he was injured for five minutes before half-time. 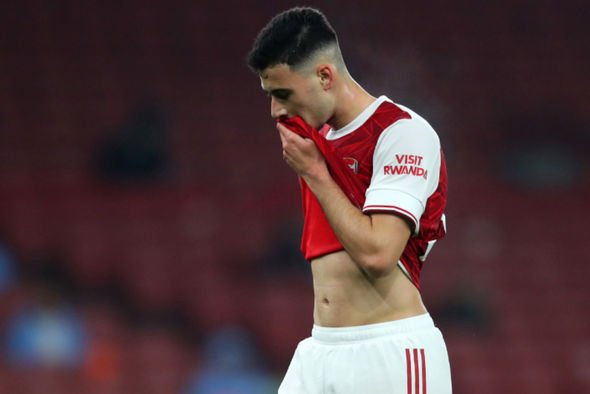 “He comes back out and he lasts about two minutes. Make the right decisions!

“And the people around him need to help him make the right decisions when he is under pressure and he is under massive pressure at the moment.