Former Arsenal midfielder Ray Parlour has claimed that Manchester City striker Gabriel Jesus’ previous relationship with Gunners boss Mikel Arteta could make them favourites for the Brazilian’s signature. The Spanish coach spent over three years as Pep Guardiola’s assistant at the Etihad, where he was credited with improving the movement of City’s forwards.

Arsenal have been in the running to sign Jesus along with Chelsea and north London rivals Tottenham, but after Spurs pulled out of the race the Gunners appear to be frontrunners to sign the Brazil international. Arteta has been in the market for a striker this summer while Chelsea may eye Jesus as a replacement for the outgoing Romelu Lukaku, but Parlour believes that Arteta could sway Jesus to Arsenal.

“Jesus at the moment it looks like Arsenal or Chelsea,” the man with over 300 Arsenal appearances told talkSPORT. “I would be delighted if Arsenal got Jesus, that would be a great signing.

“The only thing going for Arsenal in this situation is Arteta. Arteta might know him a little bit better, Jesus might say ‘Oh I used to get on really well with Arteta, now he is a manager I am going to take a chance and go to Arsenal’. That would be a fantastic signing, he would be leading the line every single week.” 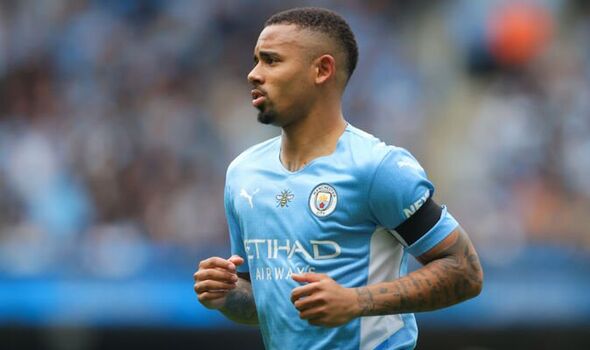 There is a possibility that Arteta worked closely with Jesus during his time as an assistant at Manchester City. He has been credited with improving Raheem Sterling’s goal output during his time in Manchester.

“Mikel Arteta is working many, many hours and days after training specifically about the last action on the pitch,” Guardiola said in 2017. “That control in the last moment to make the right movement in the final three or four metres. Raheem has wanted to stay there on the training pitch, to improve, to practise, to shoot at the goalkeepers.” 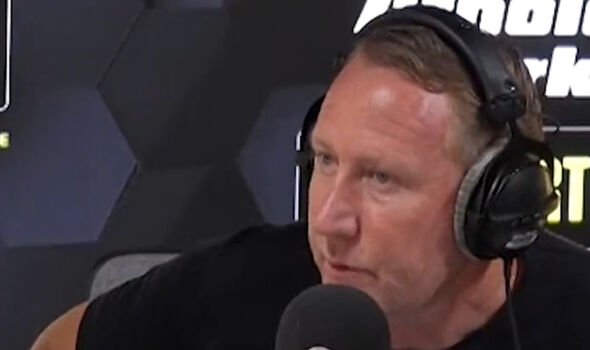 While former City forward Leroy Sane was also complimentary about Arteta’s coaching. “I really get on with Mikel, he’s always right,” the German international told The Athletic.

“He’s a very good person, and a great coach. He has given me loads of advice. We speak a lot about my movements, how to run into the spaces behind the defence, what I should do with the ball and the specific moment to change my speed. He’s always there for me.”

Arteta previously outlined to Sky Sports what he is looking for in a striker this summer. “He puts the ball in the net,” the Arsenal manager said. “That’s priority number one. Goal threat. Any successful team needs enough goal threat in the squad. Without it, you have nothing.”