Arsenal are reportedly in advanced talks to sign PSG left back Layvin Kurzawa this month.

Kurzawa’s contract runs out in the summer, but Arsenal are keen to sign the 27-year-old before the January transfer window closes amid a lack of depth in the full back position.

Kieran Tierney is out with a dislocated shoulder and Sead Kolasinac has struggled with ankle and thigh problems. With Bukayo Saka the only fully fit player who can naturally deputise at left back, Arsenal’s head of football Raul Samllehi is leading negotiations for Kurzawa’s signature, according to The Athletic. 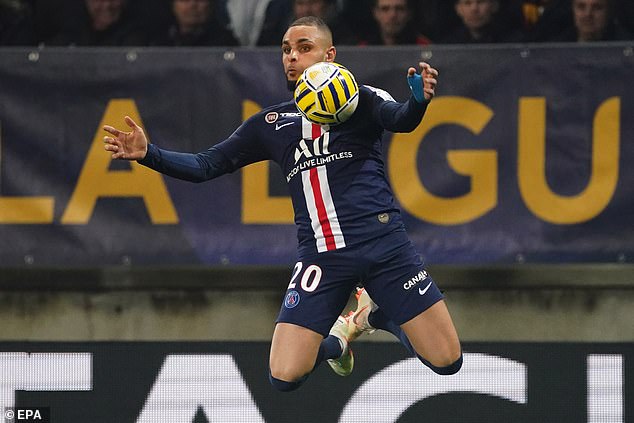 Layvin Kurzawa could be on his way to Arsenal, with talks on the move at an advanced stage 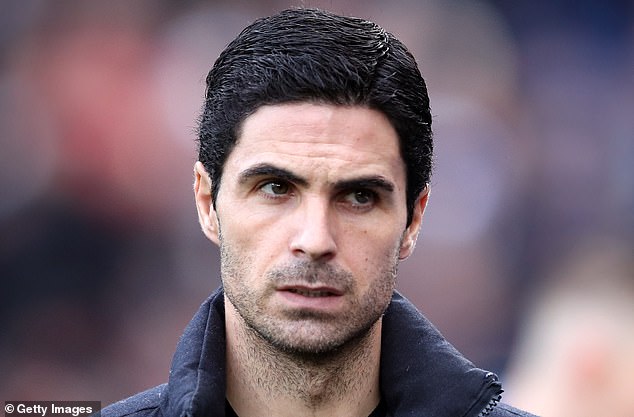 The report details that Arsenal officials watched the Frenchman play 90 minutes in PSG’s 4-1 victory at Monaco on Wednesday.

Although the Gunners could sign him for free in the summer, their current injury issues mean the need to sign reinforcements has intensified. 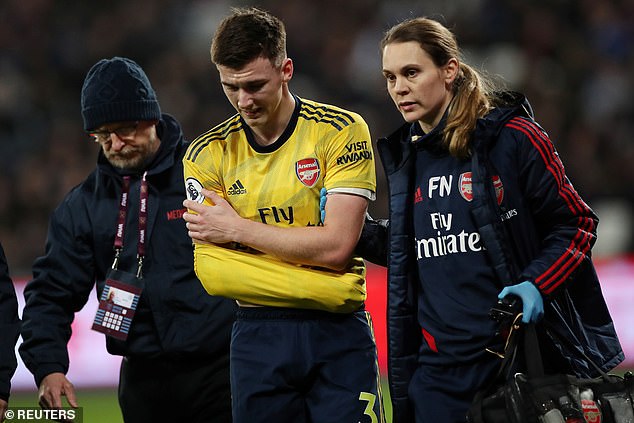 Hector Bellerin and Rob Holiding have also struggled for fitness, while Calum Chambers is a long-term absentee after rupturing his ACL.

Kurzawa has made 14 appearances in all competitions this season, with PSG boss Thomas Tuchel generally preferring Juan Bernat at left back.

The Frenchman, who has made 13 appearances for the national team, signed for the Ligue 1 champions in 2015 from Monaco.