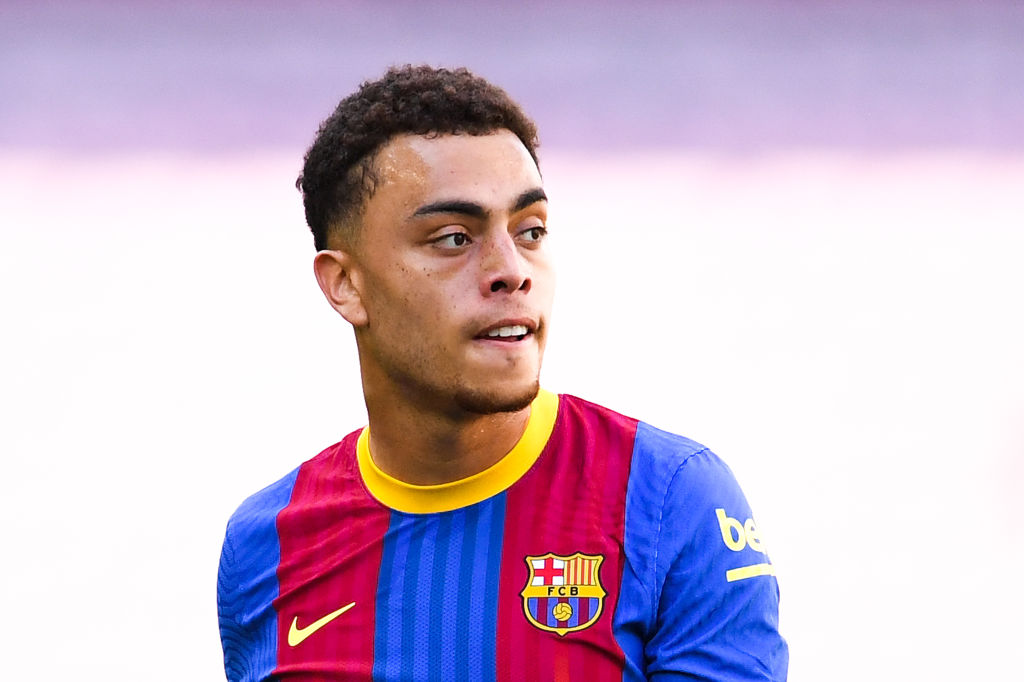 Arsenal have made an approach to sign Barcelona right-back Sergino Dest, according to reports in Spain.

The Gunners are in the market for a new right-sided defender as Hector Bellerin is reportedly keen to leave the club this summer.

Serie A champions Inter have already registered their interest in Bellerin as they are looking to sign a replacement for Achraf Hakimi.

Arsenal are now assessing their options and according to Sport, the Gunners were among the clubs who made an enquiry for Dest at the end of last season.

Bayern Munich and Juventus also made approaches but the report claims that Dest is adamant that he wants to remain at Camp Nou.

Barcelona, however, are desperate to offload players in order to balance their finances and the sale of Dest could bring in a €30 million (£25.7m) transfer fee.

The United States international made 41 appearances in his first season at Barcelona and helped the club win the Copa del Rey last season.

Arsenal, meanwhile, are expected to complete their £17m deal to sign Anderlecht midfielder Sambi Lokonga in the coming days.

Reports over the weekend also claimed that the Gunners have also agreed a £50m deal to sign Brighton centre-back Ben White.