Thomas Partey has been ruled out of Arsenal’s Premier League match against Leeds United on Sunday with a thigh injury.

The former Atletico Madrid star was taken off at half-time during the 3-0 defeat against Aston Villa prior to the international break and subsequently missed Ghana’s Africa Cup of Nations qualifying double header against Sudan.

Partey continued his rehabilitation at Arsenal’s London Colney training centre but the club have confirmed he is yet to make a fully recovery and will miss the trip to Elland Road.

Sead Kolasinac and Mohamed Eleneny, who both tested positive for coronavirus during the international break, will also be absent against Marcelo Bielsa’s newly promoted side.

Arsenal are still licking their wounds following their astonishing capitulation against Villa and Mikel Arteta is aware of the need for his side to significantly raise their game against a Leeds side who will provide a stern physical examination.

‘They’re a very difficult opponent,’ Arteta said. ‘I know Marcelo really well because I have followed him over the years.

‘I had the possibility to work with players who have been involved with him for years and he is a manager I have always admired because what he transmits to his players and the way he manages to get his teams playing is very special.

‘They will make it a really difficult and really intense game.’

MORE : Dani Ceballos denies claims he had a fight with David Luiz in Arsenal training session 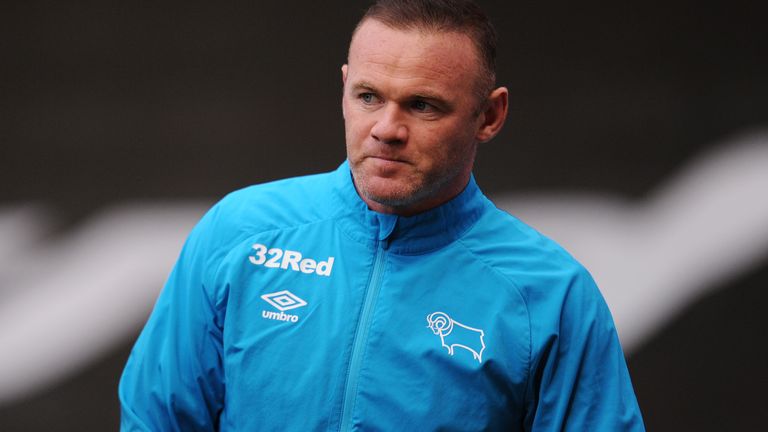 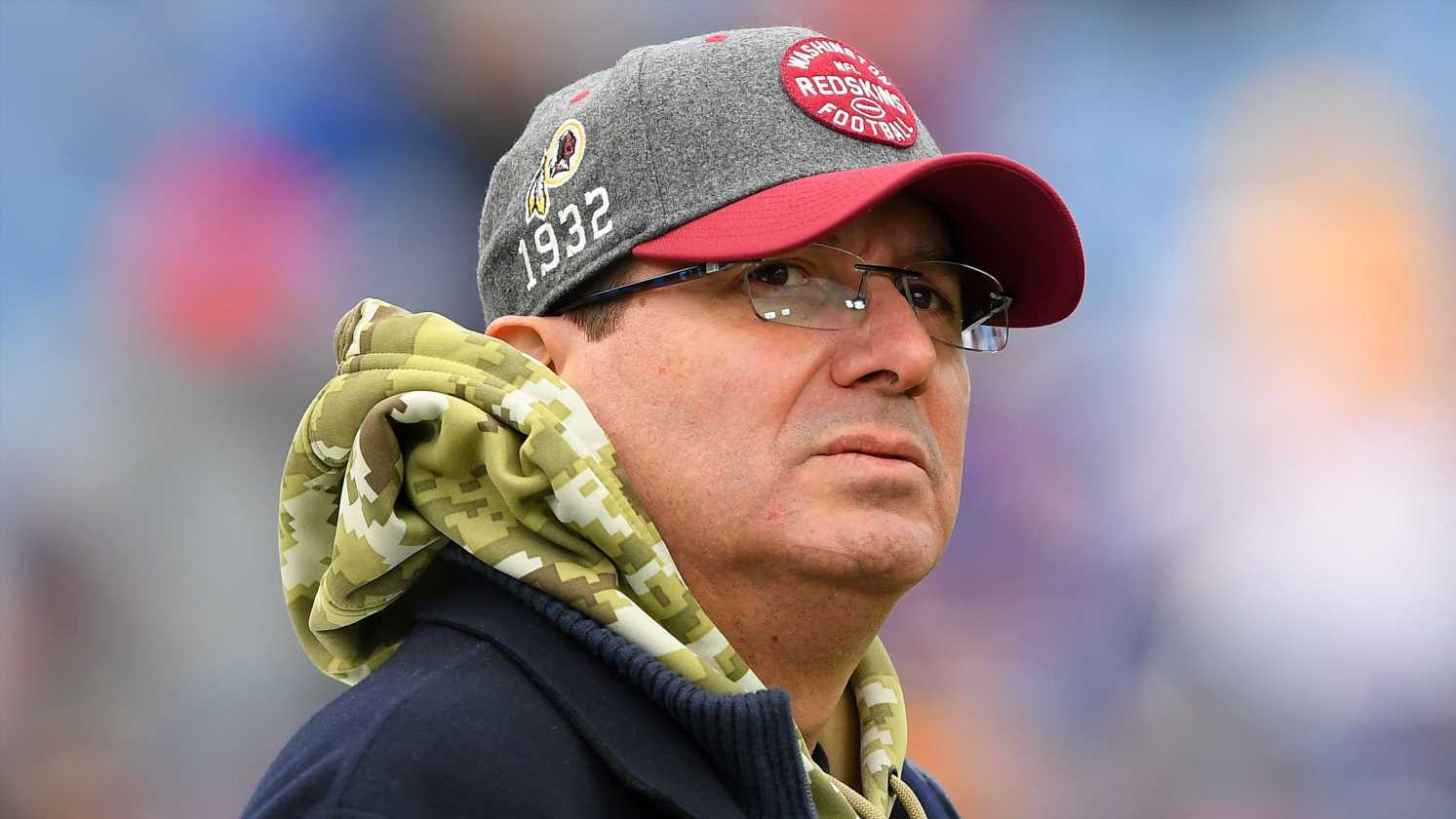 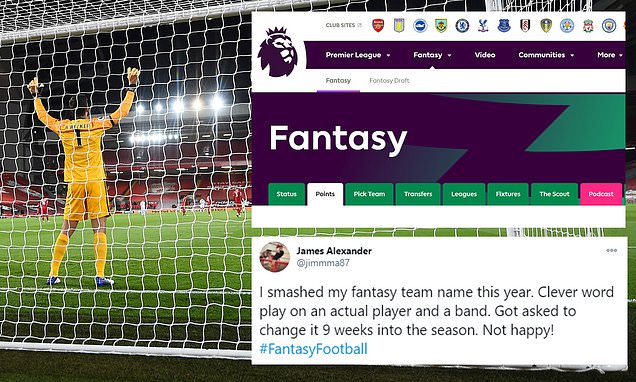 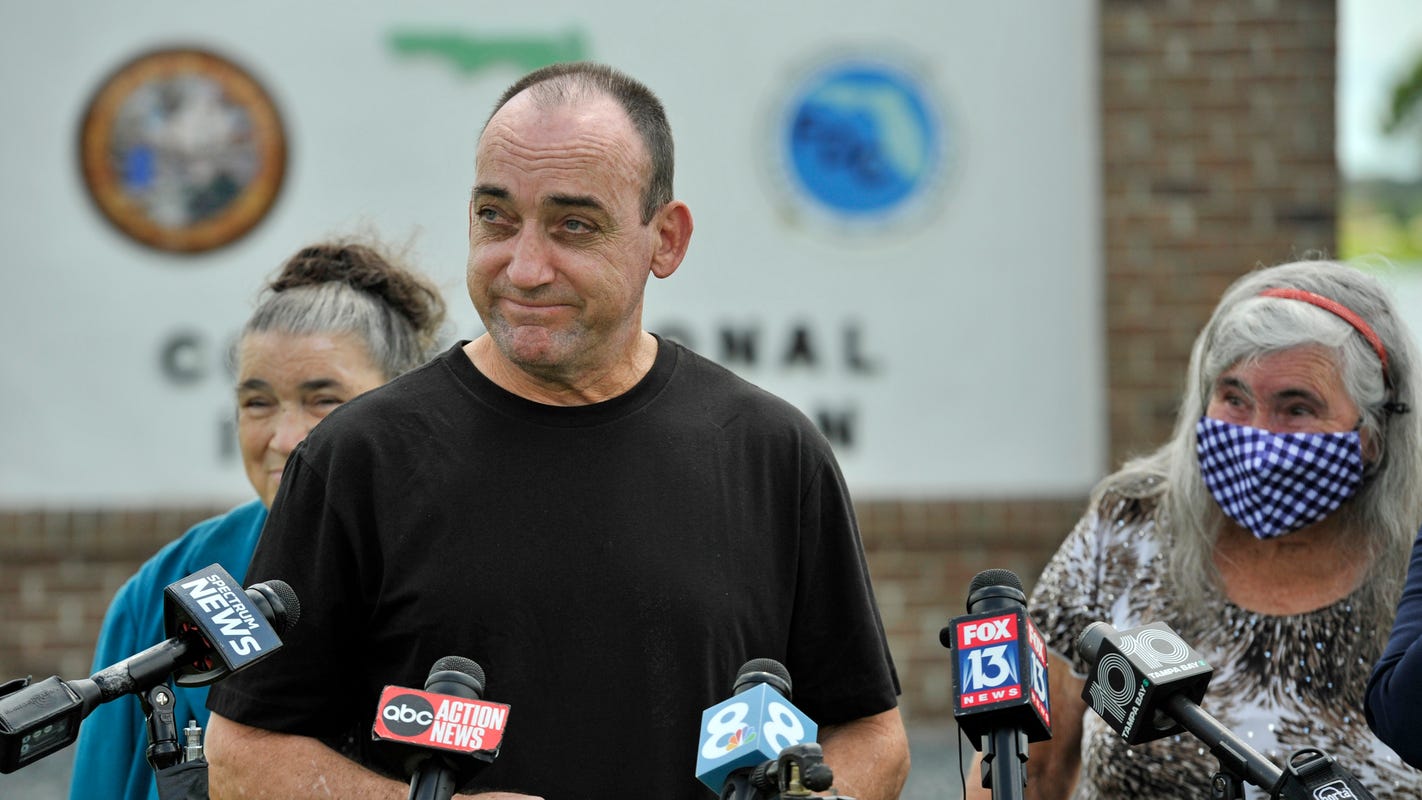