Arsenal could make a move for West Brom goalkeeper Sam Johnstone amid doubts over the future of No 1 Bernd Leno.

Sheffield United stopper Aaron Ramsdale has been linked with a move to the Gunners and there is also reported interest in Barcelona’s No 2 Neto. 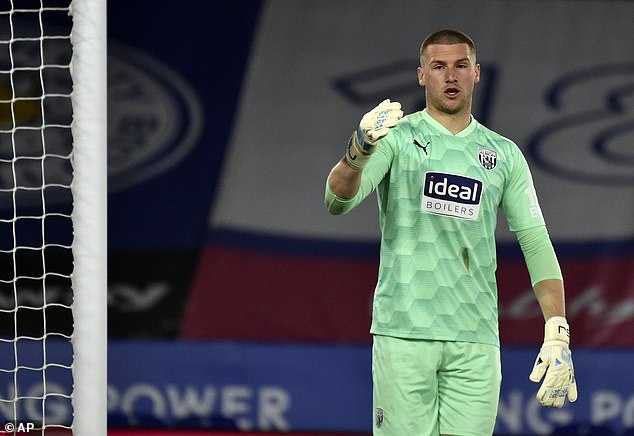 However, Arsenal have now shown an interest in signing Johnstone from relegated West Brom.

Former Man United academy product Johnstone has made 131 appearances for the Baggies, keeping 30 clean sheets during his three-year stay in the West Midlands.

West Ham reportedly had a £6m bid for Johnstone rejected by the Championship club this month. 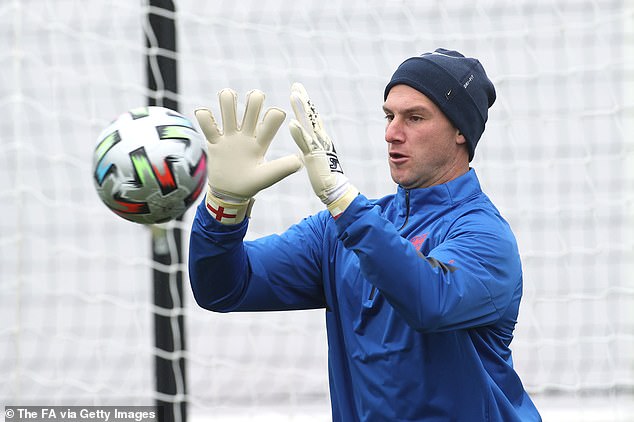 England goalkeeper Johnstone has emerged as a target for a handful of top flight clubs having starred for the Baggies despite their relegation from the Premier League in 2020-21.

The 28-year-old has one year remaining on his deal at the Hawthorns, with the club valuing their keeper at £10m.

Spurs were also been linked with Johnstone but have now turned their attention to Atalanta goalkeeper Pierluigi Gollini. 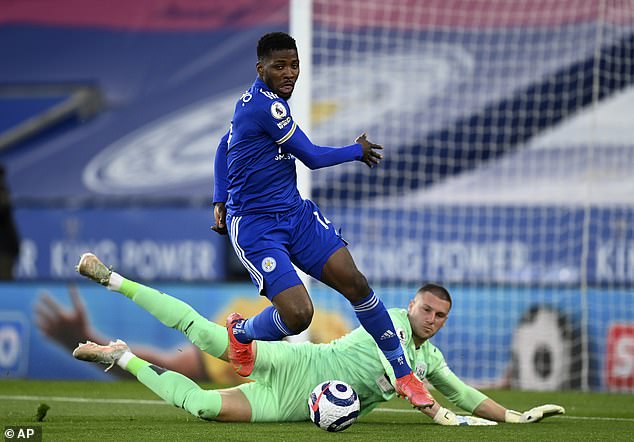 The Baggies goalkeeper, 28, has one year remaining on his current deal and is valued at £10m

West Ham are also in the market for a goalkeeper this summer, and the same outlet reports that PSG’s Alphonse Areola remains the club’s top target.

The French goalkeeper spent the last season on loan with Fulham, who also suffered relegation to the second tier, and the club are understood to be looking at a loan deal for the three-time Ligue 1 winner.

Areola’s future with the French giants looks bleak after the Parisians announced the signing of Gianluigi Donnarumma from AC Milan.

The 22-year-old keeper joins on a free transfer in a huge coup for Mauricio Pochettino following his heroics at the Euros with Italy, who won the championship after a penalty shootout victory over England.