Arsenal have received a boost in their bid to sign Layvin Kurzawa this summer, but it’s bad news for Chelsea. Goal reports that Paris Saint-Germain are plotting a move to sign Chelsea transfer target Alex Telles, in a clear indication that they are searching for Kurzawa’s replacement.

Arsenal are planning to sign Kurzawa this summer, but face stiff competition.

The French left-back will be out of contract at the end of the season, and it appears he will not sign an extension.

Newcastle are also interested, and Inter Milan have been tentatively linked.

Edinson Cavani will also be departing the Parc des Princes in the summer at the end of his current deal, with Newcastle also linked with him. 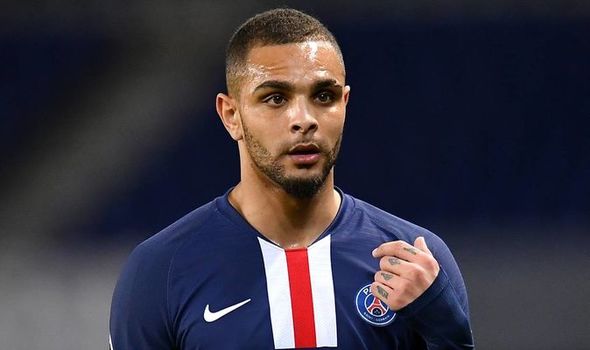 Earlier this month, reports had suggested that PSG had made a U-turn on their expiring contracts and would offer extensions to anyone out of a contract in the summer.

However, it now appears that they have decided against offering new deals, as they are reportedly looking for a replacement for Kurzawa.

Goal claims PSG are in advanced talks with Porto over the signing of Telles, in a major blow to Chelsea’s plans.

The Blues are on the hunt for a new left-back, and Telles was seen as a priority target.

The 27-year-old will be out of contract in the summer of 2021, and it seems unlikely he will sign an extension.

For that reason, Porto will seemingly let him leave while they can still receive a transfer fee for him, with talk of a £22million deal edging closer.

Chelsea are set for a relatively busy transfer window, having already forked out for Hakim Ziyech from Ajax.

They are also reportedly sniffing around Brentford winger Said Benrahma, though it is likely they will offload players at the same time. 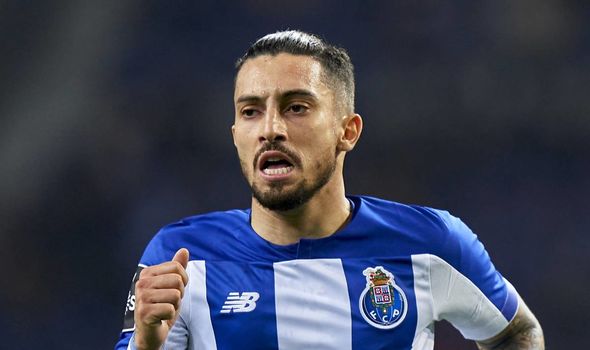 Left-back Emerson could be on his way out to make way for Telles, if the Blues are able to secure a deal with the Portuguese side.

And the Brazilian-born Italy international admitted earlier this week that he could be on the move, but insisted the current talks are just rumours.

“I have a strong connection with Italy. I did a good job at Rome,” Emerson said.

“So, when the transfer window opens in the middle of the year, these rumours always happen.

“It is difficult to happen now, because I am very happy here, it is not the right time.”