Arsenal are bracing themselves for a transfer battle with Hector Bellerin keen on reviving his interest in leaving the club at the end of the season. Paris St-Germain and Barcelona are two of the clubs interested in signing him, along with two Italian sides.

Arsenal star Hector Bellerin is ready to leave the club at the end of the season with Paris St-Germain and Barcelona keen on a deal.

The Spaniard has been with the Gunners since 2011 and has made 231 appearances for the club since joining from Barca’s La Masia academy.

But with two years left on his contract, his time in north London could be coming to an end. 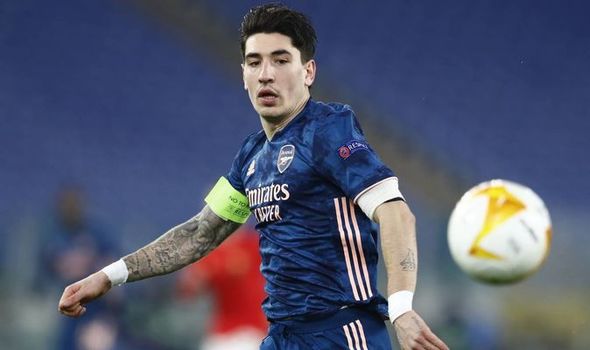 A bid of £25m was made but Arsenal were looking for closer to £35m, according to CBS Sports.

That offer never came and Alessandro Florenzi was brought in from Roma on loan instead, leaving the door open to Bellerin in the near future.

The 25-year-old indicated that he was keen on a move and told Mikel Arteta he did not want to spend his prime years at a club in transition.

Winning the FA Cup held off a decision for another year but after another difficult season, Bellerin is ready to revive his interest in leaving.

According to CBS Sports, PSG are not the only interested party with Barcelona also circling.

Bellerin was born in the city – but Los Cules are also in a state where they are in need of a major rebuild.

As well as the two European super-clubs, there are another two from Italy who are interested.

Though it is not stated who is looking at the Spaniard, there has been rumours Juventus and Inter Milan have taken a closer look in the past. 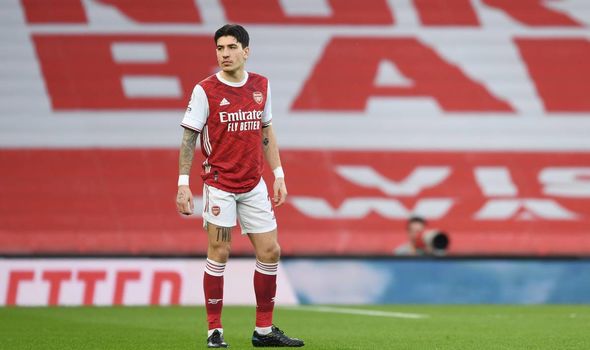 Losing Bellerin would be a big blow to Arteta, with the right-back’s form improving this season.

It has earned him a recall to Spain’s international set-up with the European Championships on the horizon.

However, the Gunners coach has been keen on bringing further funds to the squad to sign his own players.

Selling Bellerin could provide the cash that he needs to bolster his squad, provided that a big fee is negotiated.

With his contract set to expire in 2023, his market value could take a hit, especially considering the current economic state of football. 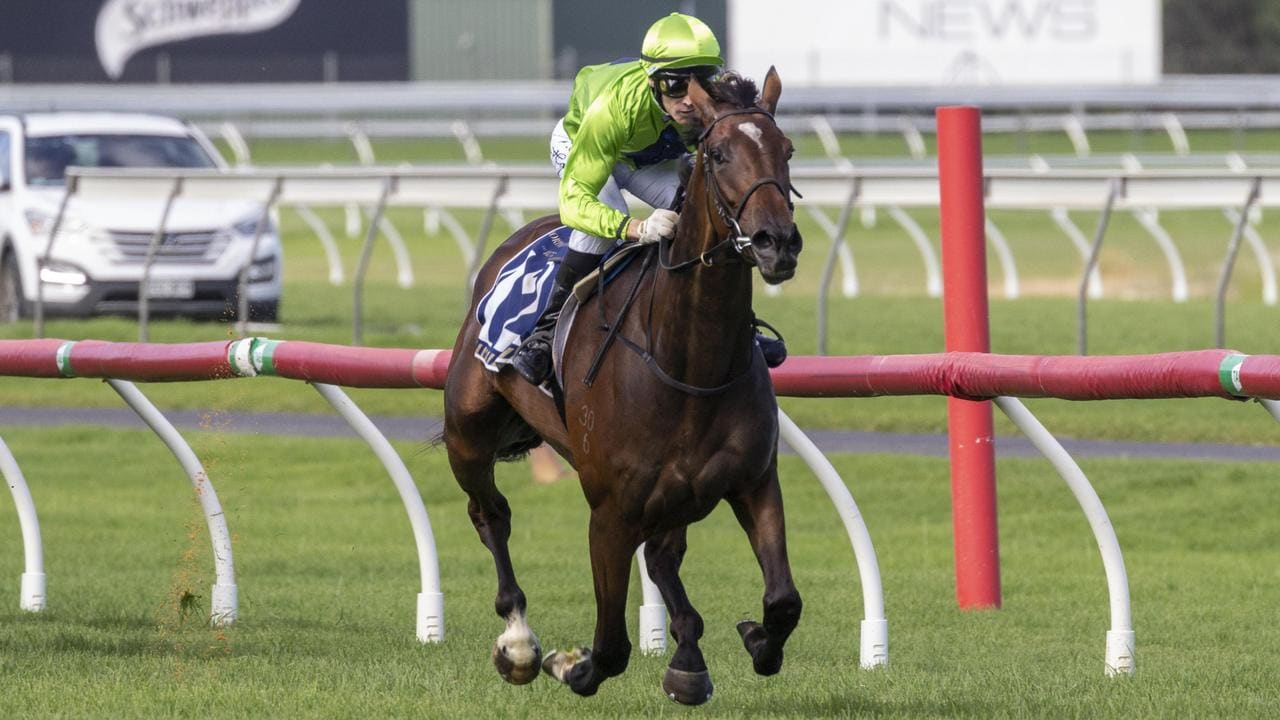 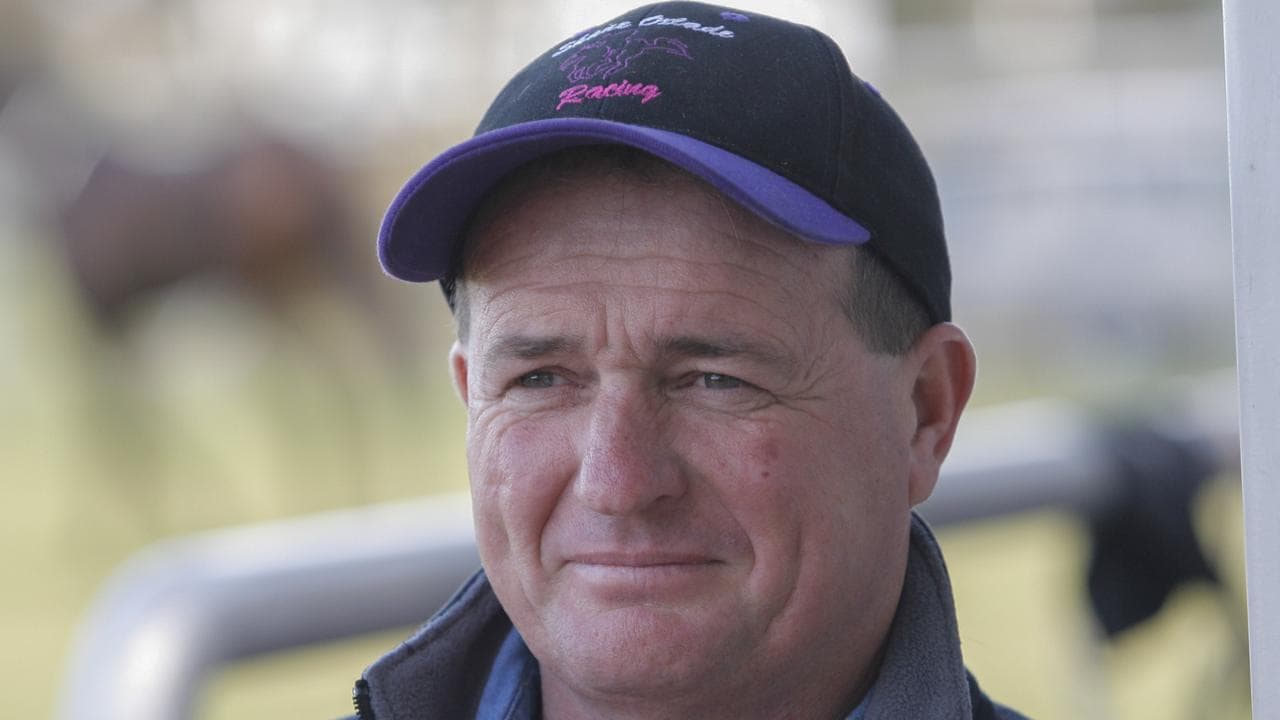 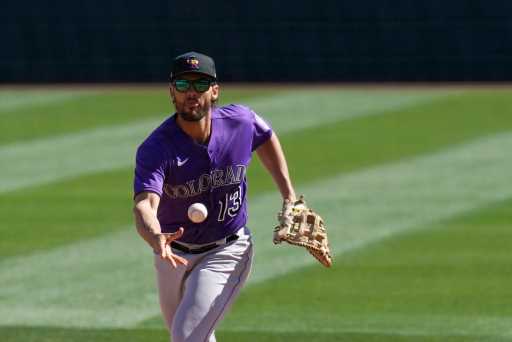 Kiszla: Who’s on first? Rockies have no clue how to fill black hole in their infield. – The Denver Post