Mesut Ozil is on the brink of joining Fenerbahce after agreeing a contract with them. The Arsenal star will see his terms at the Emirates come to an end in the summer and he is free to talk to foreign clubs over a potential move.

Ozil has reportedly agreed a contract with Fenerbahce as his time at Arsenal draws nearer to a close.

The German is able to talk to other clubs over a pre-contract agreement with his current £350,000-a-week deal coming to an end this summer.

Mikel Arteta has ostracised the playmaker completely after not naming him in either Premier League or Europa League squads at the start of the season.

It has left Ozil on the outside while other clubs have been interested in his services. 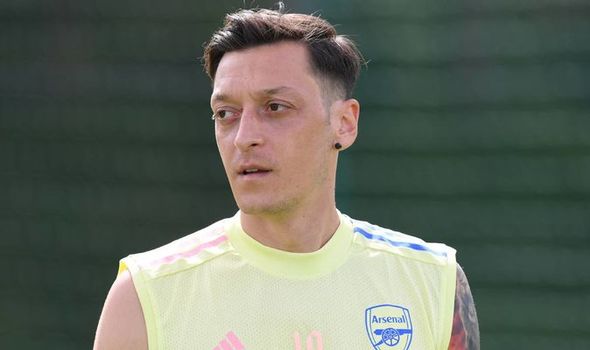 And one of those has been Fenerbahce, who have long been linked with the 32-year-old throughout his testing times in north London.

According to Turkish outlet DHA, Ozil has agreed a contract with the Istanbul club and will sign imminently.

Arsenal will pay his wages until the end of the season, where he will begin a three-year deal with the Superliga giants.

It has been a long dream of Ozil’s to play for the Turkish club, who he has a close affinity to.

He is close pals with the club president Ali Koc, while his wife Amine Gulse has also played a major role in his decision.

The ex-Real Madrid star was also in talks with MLS clubs, principally DC United who had made him an extravagant offer.

But the allure of Fenerbahce has proved stronger, despite the American club promising added bonuses off the pitch in terms of commercial deals with Ozil’s company Class 5 Global, which is based in San Francisco.

Arteta insisted that they would not let Ozil leave Arsenal for free, despite DHA reporting otherwise. 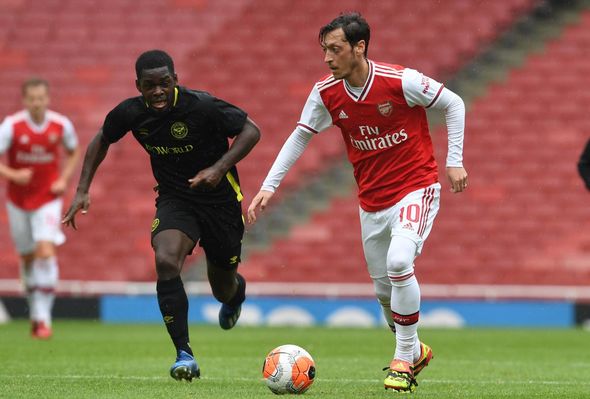 He said prior to the match against West Brom: “We will see what happens in the transfer window and we will assess at the end of that.

“You have to respect the players’ contracts.

“You can just try to be open with them, tell them your intentions, the role that they have in the team and why that is.”