Mohamed Elneny’s proposed move to Besiktas has broken down over his salary demands before Turkey’s transfer window closes on Wednesday.

Reigning Turkish Super Lig champions Besiktas were keen to sign the Arsenal midfielder but could not countenance his desired wages.

And according to Talksport, he had the North London side’s blessing to leave, but it now appears he will be staying at the Emirates – at least until the January transfer window. 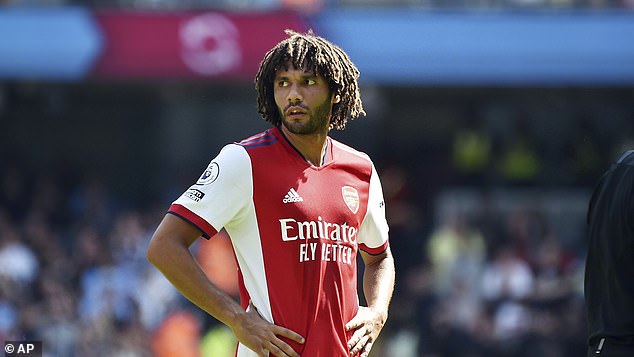 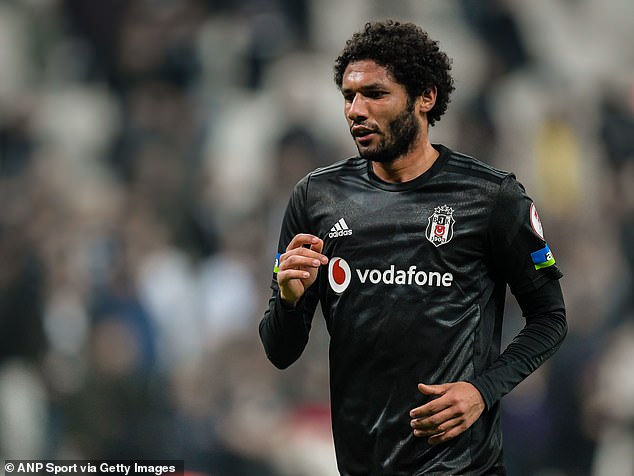 Elneny, 29, only played sporadically in his first four seasons at the club after joining in January 2016, and was sent on loan to Besiktas for the 2019/20 season, where he impressed in his 36 matches in all competitions.

He played more than 40 times for Arsenal last campaign, and looked to be trusted by manager Mikel Arteta, who used him regularly in the Europa League.

But with Arsenal signing midfielder Albert Sambi Lokonga and Granit Xhaka staying he is highly likely to be outside Arteta’s plans this season. 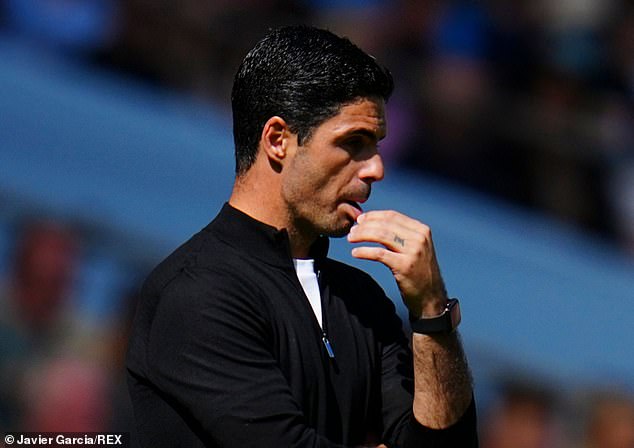 But his negotiations with Besikas fell through, and fellow Turkish side Galatasaray also pulled out of a deal after learning his reported wage demands of £2.15million a year across a four-year contract.

Galatasaray president Burak Elmas therefore personally vetoed the deal himself, and with only one year left on his Gunners contract, an exit appears likely.

However, the 79-cap Egypt international may have to lower his salary demands to find a move.