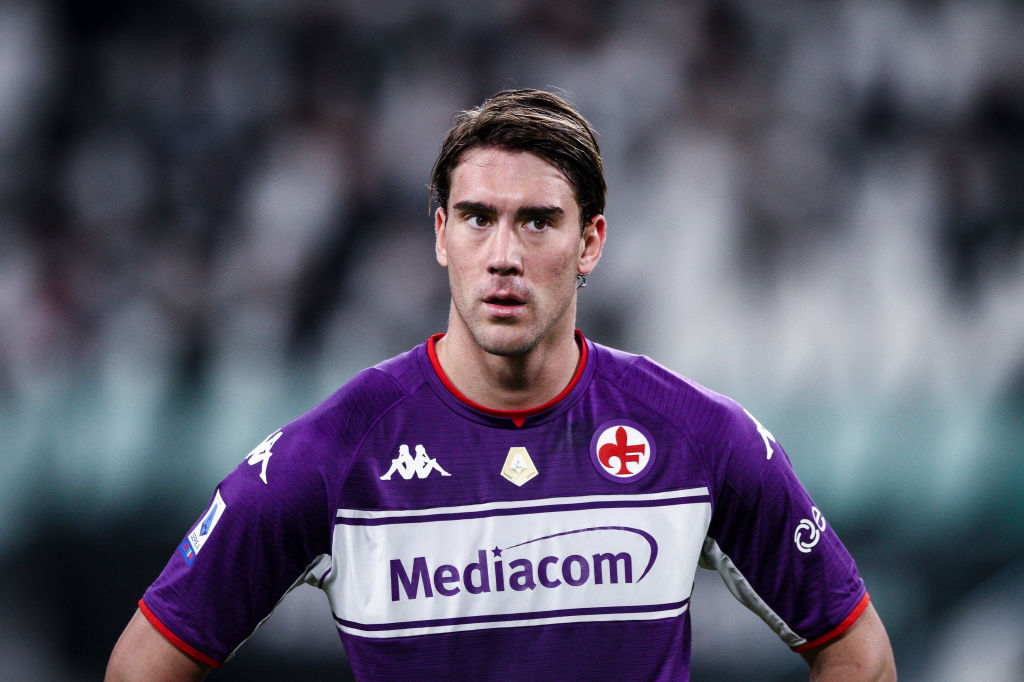 Tottenham look to have beaten off competition from some of Europe’s biggest clubs as they close in on a deal to sign highly-rated striker Dusan Vlahovic.

Arsenal, Manchester City and Juventus and have allso been keeping tabs on Vlahovic, who scored 21 goals for Fiorentina in Serie A last season, before adding a further 10 goals in 13 games in all competitions so far this term.

Fiorentina have already confirmed that the 21-year-old will not be signing a contract extension on his current deal which expires in 2023.

The revelation means that the Viola will have to either sell Vlahovic in January or next summer in order to receive a fee for their star player and are reportedly ready to listen to offers in the region of £59.5m.

Spurs were among the clubs interested in signing the talented youngster last summer, but both parties were unable to get a deal done.

The interest has been resurrected by the arrival of Antonio Conte, who alongside newly-appointed director of football Fabio Paratici, already have experience and contacts within Italy.

Conte is keen to add another striker to his squad, with Harry Kane the only out-and-out No.9 available to the Italian coach at present.

And with Fiorentina desperate not to sell to Juventus after already losing Federico Chiesa to The Old Lady in recent years, Spurs are now the favourites to complete a deal for the Serbia international, according to a report from Corriere dello Sport.

The move would be a huge blow for Arsenal as they attempt to find a replacement for Alexandre Lacazette, who looks set to leave the club when his contract runs out in the summer.