Arsenal boss Mikel Arteta has plenty of injury problems ahead of the Premier League opener against Fulham at Craven Cottage (12.30pm). David Luiz heads a list of seven players ruled out of the curtain-raising clash.

The majority of Arteta’s concerns are in defence; Luiz (neck) is unavailable, Sokratis Papastathopoulos (calf) will not return to training until next week, while Calum Chambers (knee), Pablo Mari (ankle) and Shkodran Mustafi (hamstring) are long-term absentees.

Gabriel Martinelli (knee) is on the recovery trail with a return to full training earmarked by the end of the year, while Emile Smith Rowe (shoulder) is sidelined for another week.

Arteta admits the injuries are far from ideal, coupled with the quick turnaround between seasons due to the coronavirus crisis.

“We have a few issues around the squad,” he said. “That’s something normal that we have to try to adapt to. We’ve been trying with the players that we have fit at the moment. 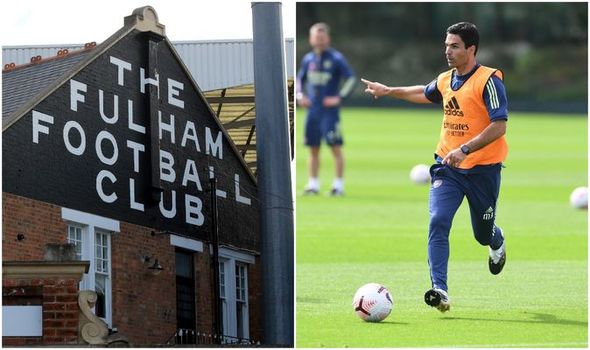 “It’s not an ideal to start the season with some key players out but again, we have enough really good players and tomorrow we will have the best possible plan to try and win our first game.”

Arsenal are likely to boast four changes from the XI that started the Community Shield against Liverpool at Wembley last month.

Bernd Leno is likely to get the nod ahead of Emiliano Martinez between the sticks amid speculation over the latter’s future.

William Saliba will be handed his first start alongside Rob Holding and Kieran Tierney in a three-man defence.

Bukayo Saka should switch to left-wing back in place of Ainsley Maitland-Niles, which would allow Willian to make his debut on the right wing.

While Dani Ceballos will take Mohamed Elneny’s place in the engine room having rejoined on loan from Real Madrid.

Arsenal have made two major signings – in addition to Ceballos’ return – in the form of Willian and Gabriel Magalhaes.

Arteta said: “They have been training really well. They have adapted quickly. They are really excited to be here with us, really good energy from both of them.

Premier League fixtures on TV: How to watch EVERY game this weekend [TV SCHEDULE] 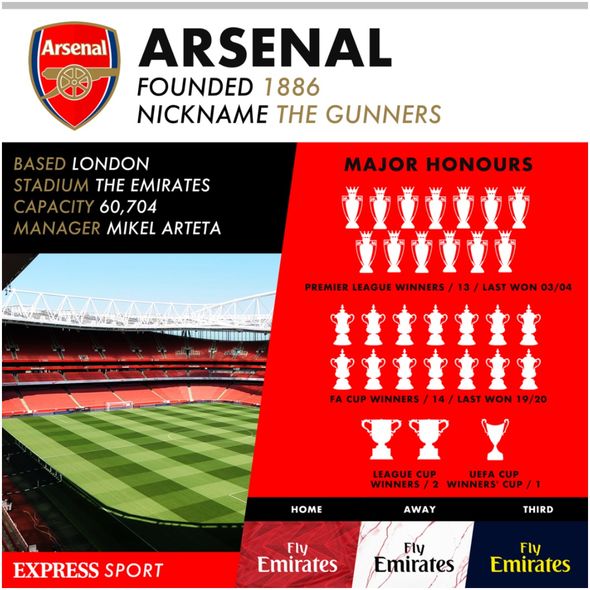 “Big talent, both in very different phases of their career. One is already very established in the Premier League with incredible quality. And another one that has to adapt to this league but has huge potential to become a key player for us in the future.”