Home » Soccer » Arsenal team news vs Leicester: Sokratis and Petr Cech to miss out but Mesut Ozil ready to return

Sokratis Papastathopoulos and Petr Cech will undergo late fitness tests on Monday afternoon although it is unlikely either will feature for Arsenal against Leicester City.

Arsenal will attempt to win their tenth consecutive match in all competitions when they host Leicester at The Emirates tonight.

Another win would see them reclaim their place in the top four of the Premier League, level on points with north London rivals Tottenham Hotspur and just two points off the top.

However they look set to be without central defender Sokratis, who picked up a knock during the international break playing for Greece against Finland in the Uefa Nations League. 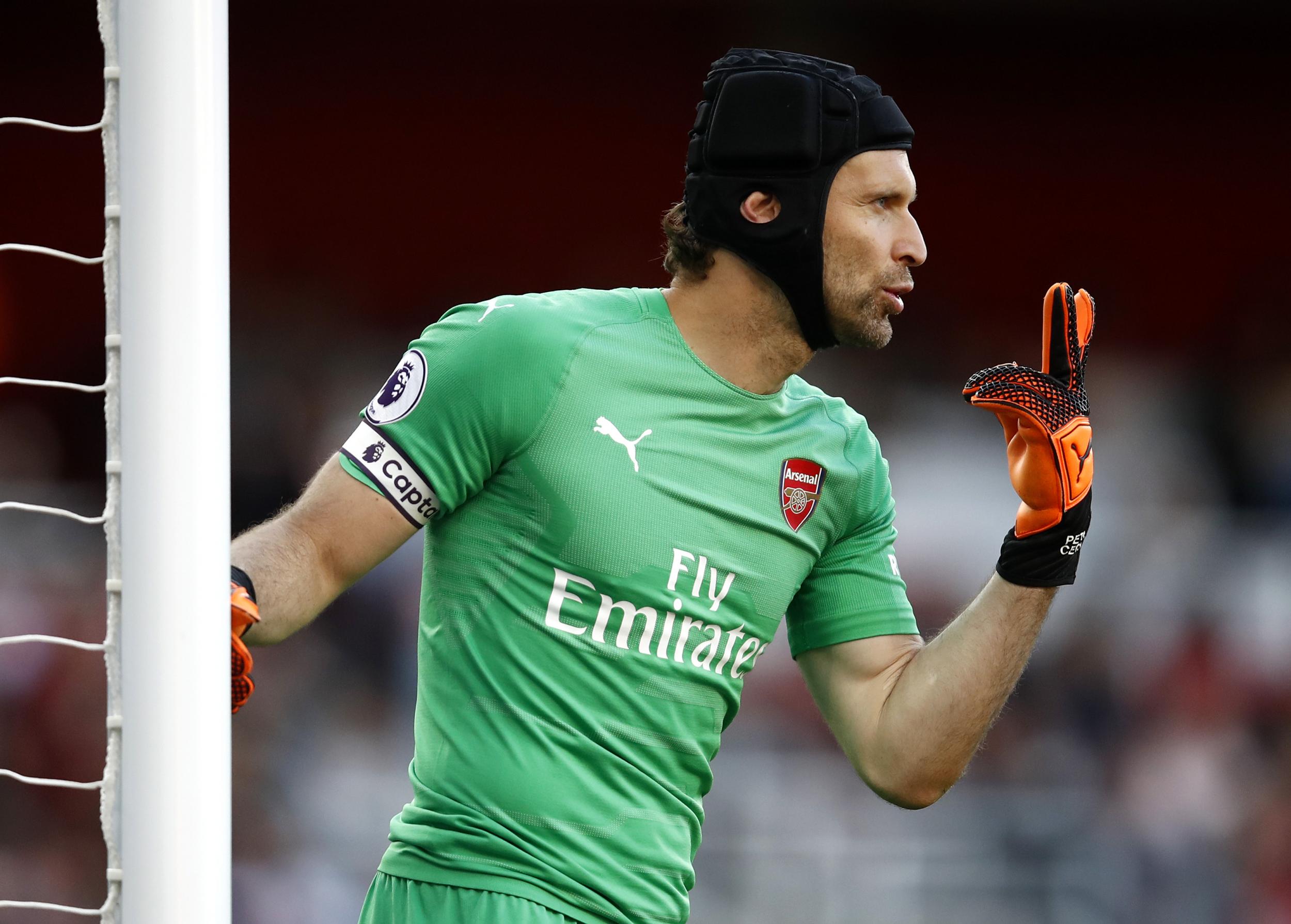 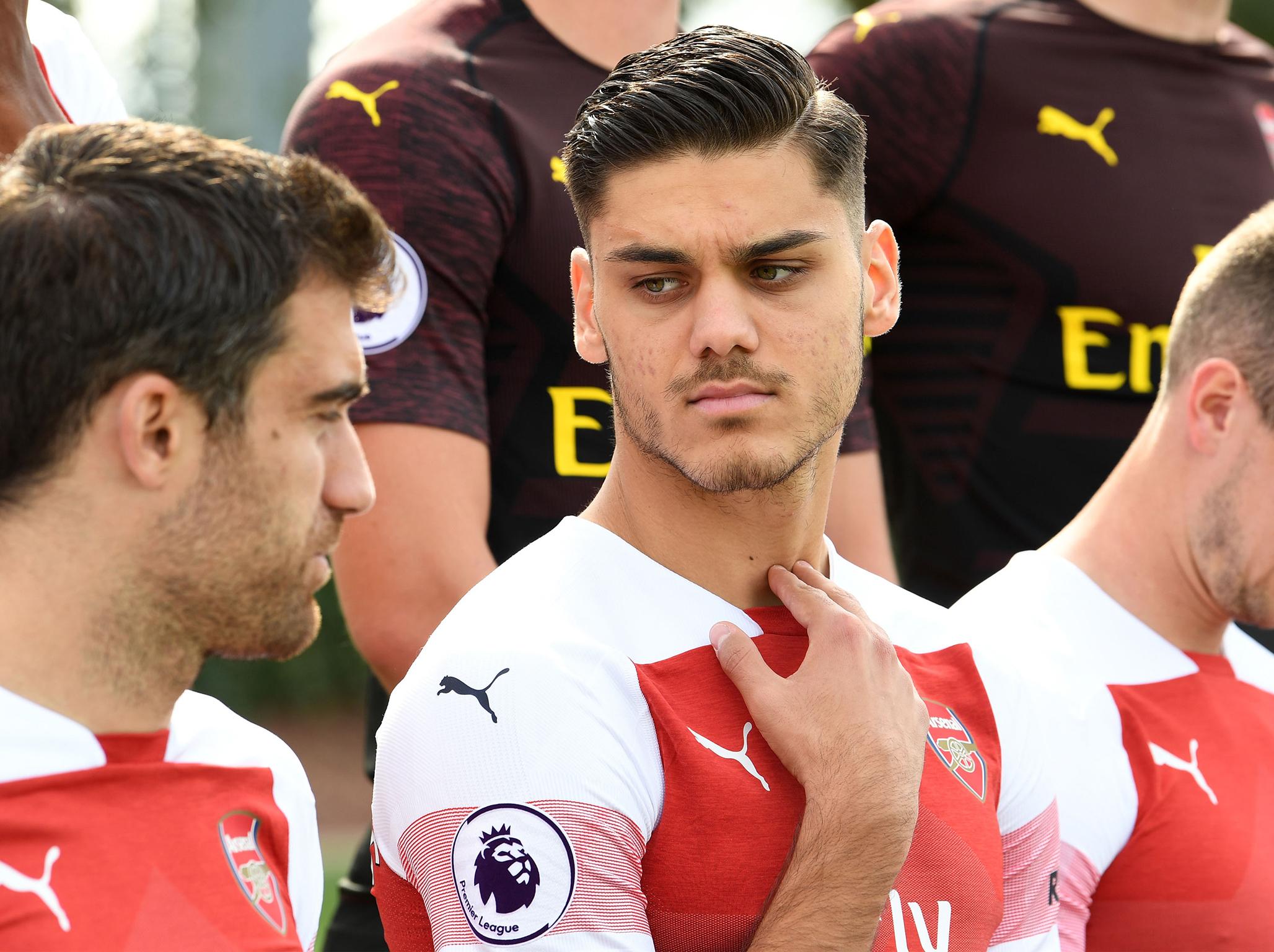 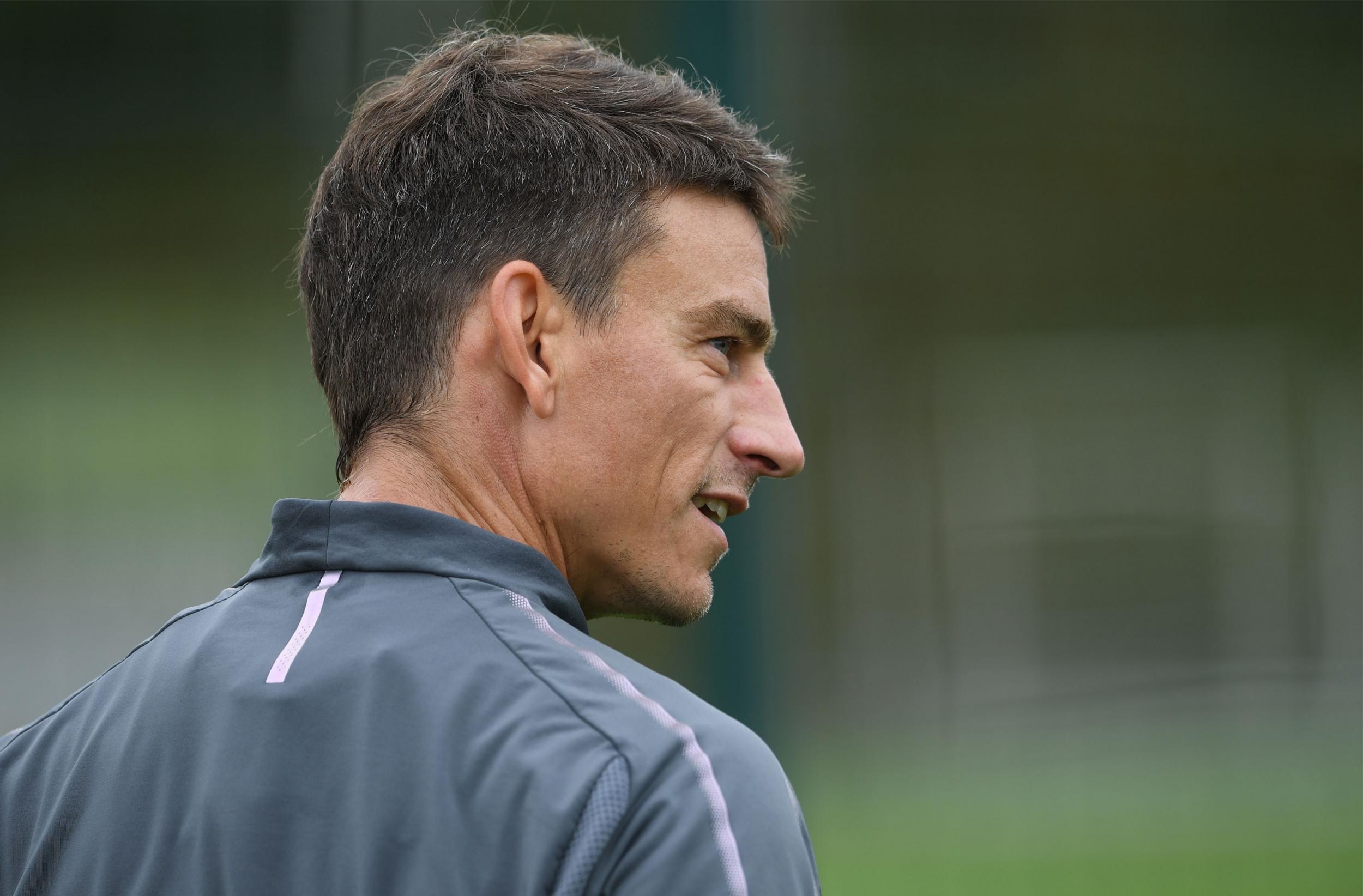 His absence means that Rob Holding will likely retain his place in central defence alongside Shkodran Mustafi.

Meanwhile Cech missed out on Arsenal’s most recent training session and appears unlikely to start.

When quizzed about the 36-year-old’s fitness at his press conference last week, Emery replied: “Cech is getting better from his injury but he’s not training with the group. But I think he’s very close to start with us.”

Elsewhere, things look positive for Emery ahead of the match.

Danny Welbeck has now fully recovered from the hamstring injury which saw him return early from England duty, while Mesut Ozil is back to full fitness and will start on the right side of midfield. 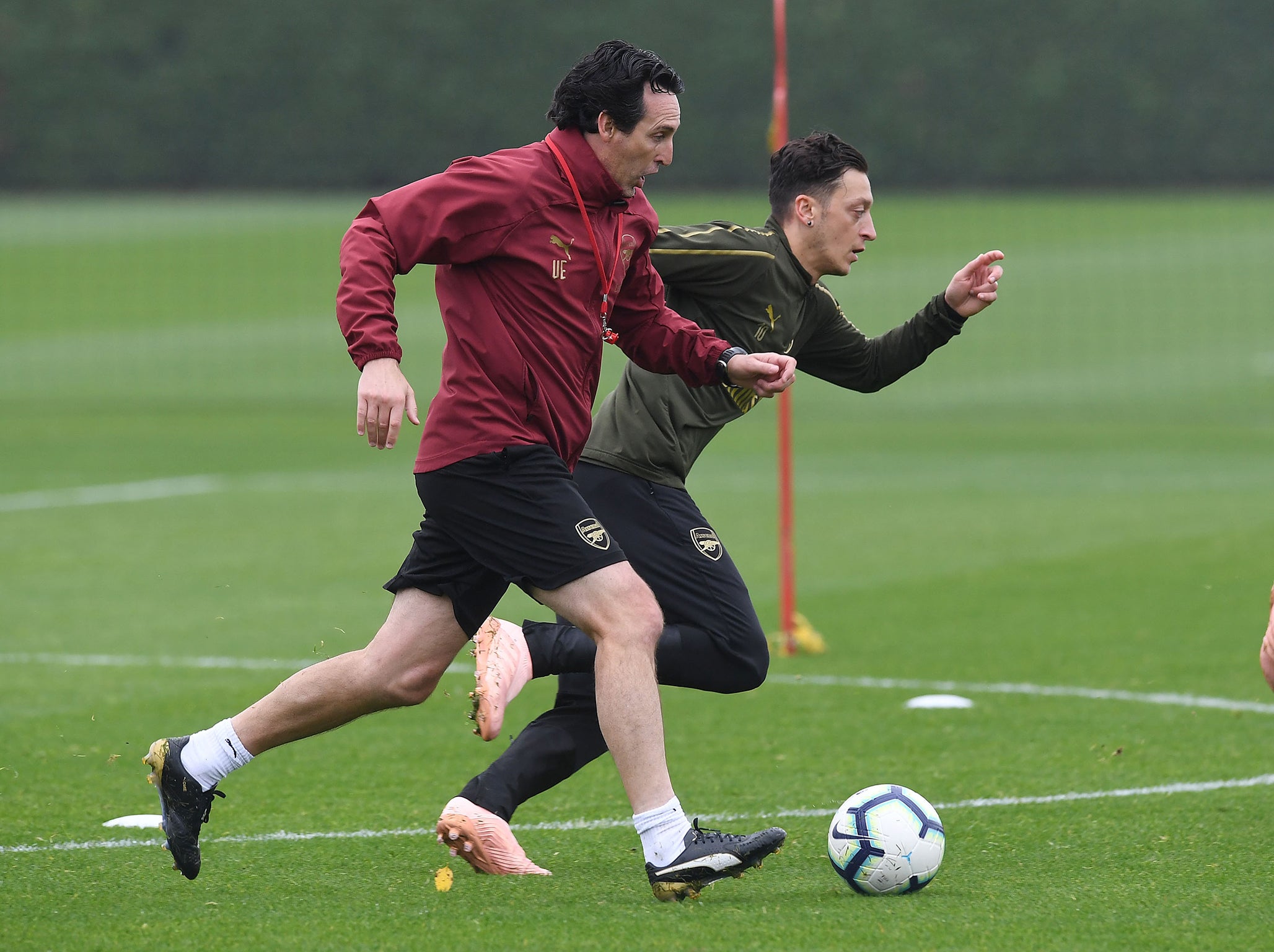 Midfielder Ainsley Maitland-Niles is also available again after he fractured his leg in the first-half of Arsenal’s first match of the season, a loss to Manchester City.