Arsenal need to make sure they sign a replacement for Pierre-Emerick Aubameyang who is young and hungry, if the club captain leaves. That’s the opinion of Arsenal hero David O’Leary, who believes it would be a disaster scenario for the Gunners if they let Aubameyang leave on a free.

Arsenal are facing a difficult situation regarding Aubameyang this summer.

The Gabonese striker is entering into the final 12 months of his contract, and is yet to agree an extension.

The 31-year-old is desperate to play Champions League football, and is holding out on signing a new deal.

Arsenal will let him leave if they accept offers in excess of £20million, but teams are believed to be considering waiting for next summer in order to get him for free. 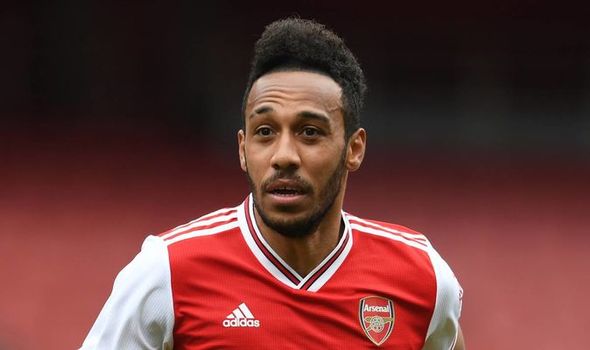 But O’Leary urged the Gunners to find out what the club captain wants to do, and act accordingly.

He insisted that the club can’t afford to let him go for free, having lost Aaron Ramsey to Juventus for nothing last summer.

O’Leary claimed that if Arsenal do let him go, they need to find a replacement who is young and hungry, because they need to be planning for the future.

He said: “I think the club has learned in the past that letting people’s contracts run down and walking out on free transfers, top players have done that, it’s not financially right for the club.

“Personally, I hope he signs again because his goal-scoring record is unbelievable.

“But, the club has got to find out does he want to stay, and if he doesn’t then I think they have got to cash in on him.

“You cannot afford to let contracts run down now, particularly a player like that.

“If he runs his contract down and just walks out on a free, that would be criminal in many ways. 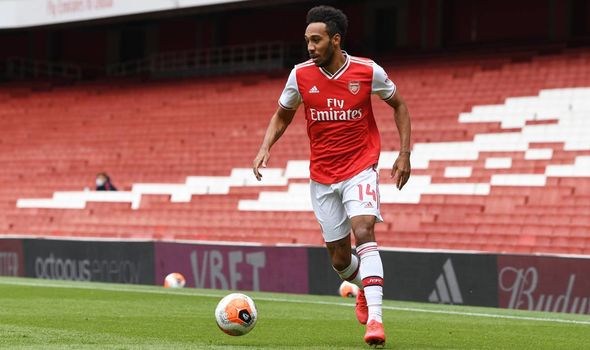 “But we all have to have our own structures on the financial side of things. I don’t know what he’s looking for.

“Arsenal pay fantastically well, whether that is good enough for him… [I don’t know]

“If it’s not going to be, I hate to say it, I think they have got to go and get the best price for him and use that money to bring in someone young and hungry and hopefully do great for Arsenal Football Club.