Arsenal are reportedly in the market for a goalkeeper ahead of the closure of the January transfer window. Runar Alex Runarsson has appeared out of his depth in his appearances since joining the club from Dijon last summer. And with Emiliano Martinez having left to join Aston Villa, Mikel Arteta cannot rely on Bernd Leno staying fit for every match to protect the Iceland international from further exposure.

Arteta hinted at his press conference on Monday that he was looking to sign a goalkeeper this month.

The Spaniard said: “We are assessing the situation with the three positions on the goalkeeping area and we will find a different solution, probably in this window.”

Runarsson could leave the club on loan, which would mean Leno is the only senior goalkeeper following the departure of Matt Macey to Hibernian last week.

So Express Sport have looked at four goalkeepers Arsenal could sign to provide backup to Leno. 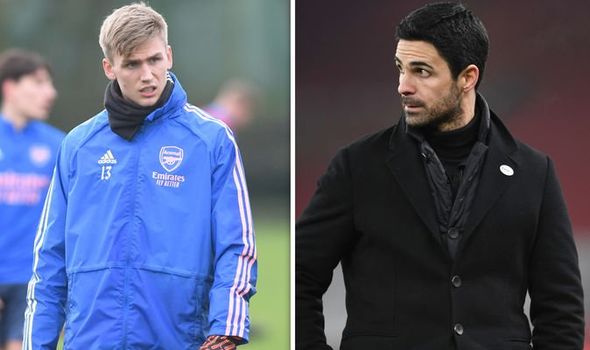 Ryan was a constant in the Brighton side following their promotion to the Premier League in 2017.

However, the Australian has not played since December 13 and has not been in a match day squad since that 3-0 loss to Leicester.

He had started all 11 Premier League matches this season up until that point but Brighton boss Graham Potter has given the 28-year-old the “freedom” to leave the Amex.

Ryan’s contract at Brighton is set to expire in the summer of 2022.

Romero is desperate to leave Manchester United after falling further down the pecking order this season.

The return of Dean Henderson to Old Trafford means Romero is now the third-choice for Ole Gunnar Solskjaer.

The Argentine would likely ask for higher wages out of any other player on this list.

And it remains to be seen if the 33-year-old would settle to be a No 2 after years of playing backup to David de Gea. 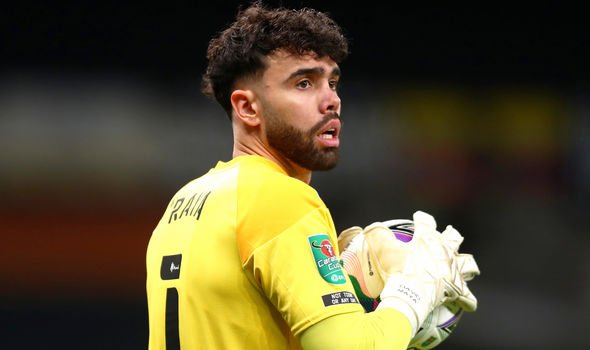 Heaton has not played a single minute for Aston Villa this season, largely because of the cruciate ligament injury which ruled him out of the majority of 2020.

The 34-year-old has been overtaken by the former Gunners stopper Martinez at Villa Park.

Heaton has a wealth of Premier League experience behind him after making 116 appearances across his time at Burnley and Villa.

He would likely be a short-term option for the Gunners, with his Villa contract running until 2023.

However, the Championship club were determined to keep hold of the Spaniard.

Raya signed a new contract at Brentford at the end of the summer window, keeping him at the club until 2024.

But the 25-year-old remains a target and has impressed under Thomas Frank again this season.