The Mikel Arteta revolution is fast approaching its one-year anniversary and it has been an action-packed 12 months for the Spaniard.

The club won the FA Cup and beat Manchester United at Old Trafford, but more recently they suffered a 3-0 humbling at the hands of Aston Villa.

They return to action against Leeds United on Sunday in need of a win and a reminder of what Arteta is looking to instigate at the Emirates.

Before long the January transfer window will be here and Arteta will already have ideas of how he wishes to change his squad and bring in new faces.

With that in mind here are the latest Arsenal transfer rumours.

Manager admits Edouard has been distracted by transfer talk Odsonne Edouard has been distracted by talk of a big-money transfer, according to Celtic boss Neil Lennon.

The Frenchman has been in fine form since completing a £9million move from Paris Saint-Germain and that has seen him linked with a move to the Premier League.

The Scottish giants have put a price tag of £40million on the player according to the Daily Mail , and Lennon has now admitted the talk has distracted Edouard.

Speaking ahead of Celtic’s game against Hibernian, Lennon told The Scotsman : “Listen, he’s a human being and he’s still young at 22.

“There has been a lot of interest or speculation – whatever you want to call it – about him and there’s no question that it affected him and his performances.

“When he comes back we’ll sit down, have a good discussion with him and, hopefully, he’ll kick on and get back to his best.

“What we have with Odsonne is an outstanding, talented player and it’s up to us now to try and get the best out of him again.

“There are huge games coming up, ones in which he can inspire the team. We know what he’s capable of and we understand why his recent form hasn’t been as good.”

Arsenal are considering ways to structure a deal for Dominik Szoboszlai, according to reports.

The Hungarian international has a £23m release clause with current club Red Bull Salzburg where he has managed 22 goals in 74 appearances.

A three time league title winner, he has caught the attention of numerous clubs across Europe including the Gunners.

Mirror Football is reporting that the Gunners hierarchy are plotting ways to structure a deal for the midfielder by meeting his release clause in instalments.

Speaking on Szoboszlai’s future, Salzburg manager Jesse Marsch told the Futbol with Grant Wahl podcast : "The reality is that a guy like Dominik Szoboszlai is likely to have many suitors this winter.

"If you’re only worried about how it affects your success, then you’re not really going to ever be effective at coaching and leading young people.

"So with a guy like Dominik, I mean, I want him to show everyone in the world how good he is.

"So let’s see what happens, but I would be surprised if he winds up staying past winter. We play with teenagers, and of course when they do well a lot of clubs get really excited."

Arsenal battling it out for Wimbledon starlet

Arsenal are rivalling Chelsea and Leeds United for the signature of Quaine Bartley, according to reports.

Bartley, 16, is currently on the books of AFC Wimbledon after being released by Tottenham Hotspur earlier in his career.

A traditional No.9, according to TEAMTalk he is being targeted by Chelsea, Leeds and Arsenal.

The player is not said to be pushing for a move and is happy about the prospect of forcing his way into the first-team at the New Plough Lane. 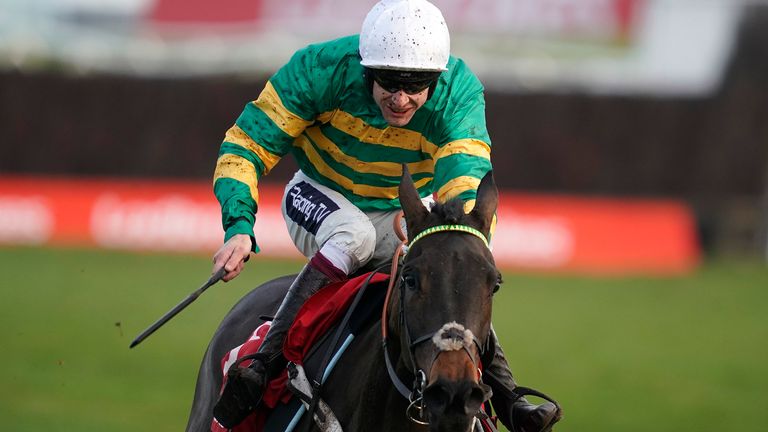 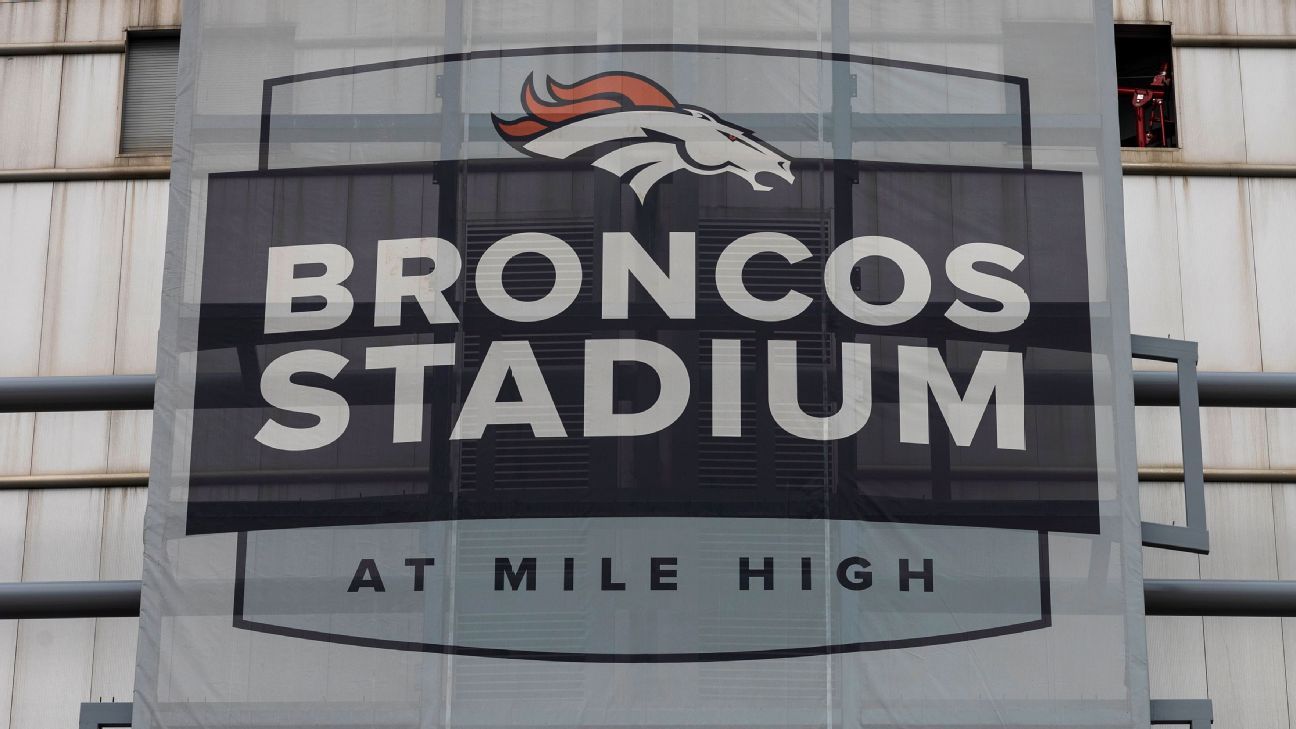 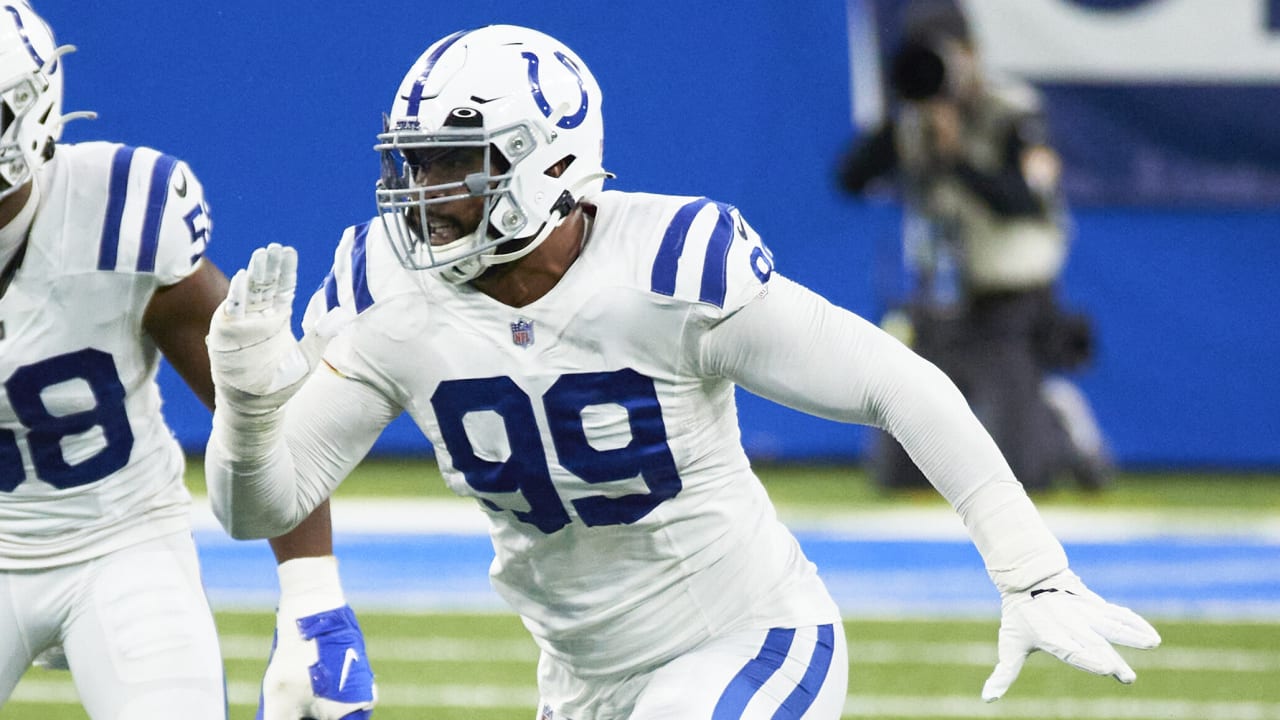 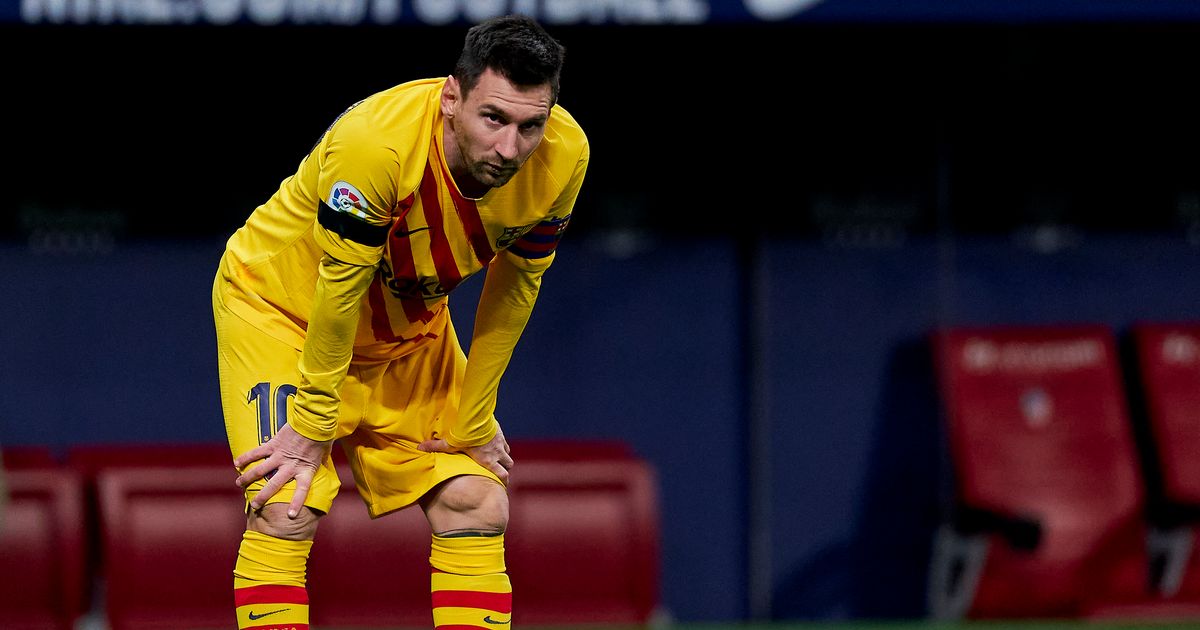