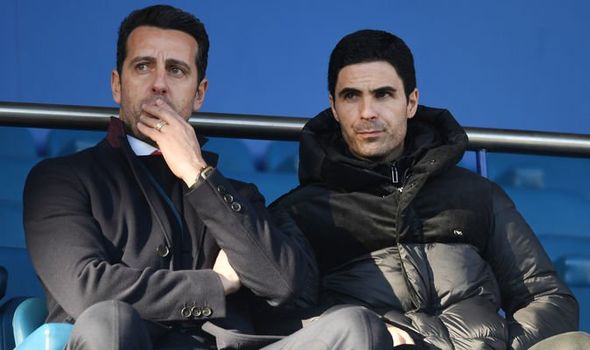 Arsenal have a big summer rebuild awaiting them as they seek to get back into Champions League contention next season. Mikel Arteta is said to want at least five signings all in different positions and Express Sport looks at the potential additions the Spaniard could welcome to the Emirates before August 31.

Hector Bellerin has once again been linked with an Arsenal exit this summer and should the Spaniard leave, Inter Milan’s Hakimi is at the top of Arteta’s wishlist.

The Moroccan was brilliant under Antonio Conte as a right-sided wing-back as Inter won a first title since 2011 but the Italian coach has now left.

Hakimi, also impressed in two seasons on loan at Borussia Dortmund, would not come cheaply and could cost up to £50million. He is also a target for Chelsea.

Fabrizio Romano said recently: “Arsenal will sign a new right-back but have never opened official talks for Hakimi as of today. [Tariq] Lamptey is not on top of the list. Bellerin is going to leave the club.” 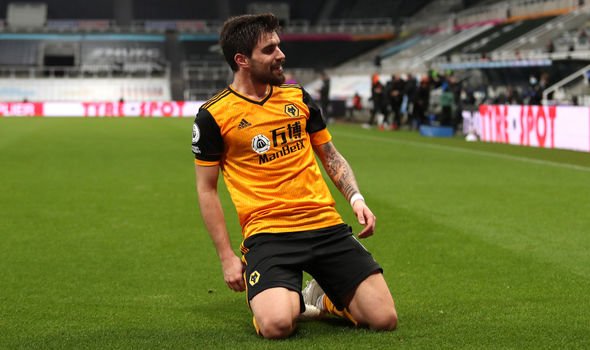 Arsenal’s most pressing ambition is to sign a new central midfielder with Wolves’ Ruben Neves their priority over Yves Bissouma and Sander Berge of Brighton and Sheffield United.

The Daily Mail say Wolves are even expecting a bid for the Portugal international, who is with his country at the Euros, this week.

Wolves are said to value the player at £34m and Neves is aware of Arsenal’s interest and wants the move.

The 24-year-old would come in as Thomas Partey’s new midfield partner to replace the outgoing Granit Xhaka.

Arteta wants to recruit a new left-back to support the injury-susceptible Kieran Tierney and out-of-contract Southampton defender Bertrand is on his list.

Leicester are also keeping tabs on Bertrand however, who will turn 32 before next season.

The ex-England international spent six years with Southampton and made 244 appearances having previously been on Chelsea’s books but wants a fresh challenge and opted not to sign a new deal.

Arsenal could sign Bertrand without a fee but if they miss out to Leicester, Hibernian’s Josh Doig is an affordable alternative. 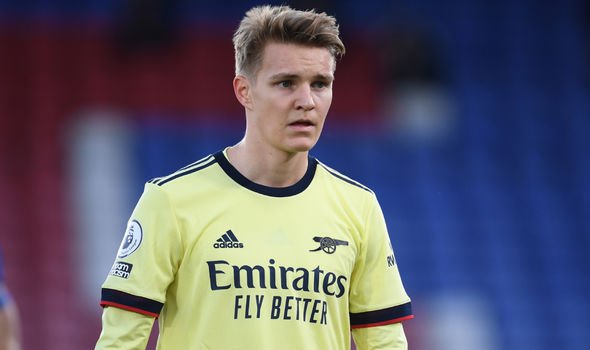 With Emiliano Buendia headed from Norwich to Aston Villa, Arsenal are expected to turn their attentions back to Odegaard.

The Norwegian spent the second half of last season on loan at the club and impressed, though could be in with a shout of regular Real Madrid minutes now Carlo Ancelotti is in charge.

Arsenal could explore another season-long loan deal or a permanent move but must first wait to see Los Blancos’ plans for the player.

Odegaard, 22, said ahead of Euro 2020: “I do not have much to say about it now, really. Now it is the national team gathering and two nice matches that are the focus.

“I have been on loan and have a contract with Madrid. I have a few more years. And that’s what I’m dealing with. Beyond that, I do not have much to report right now.” 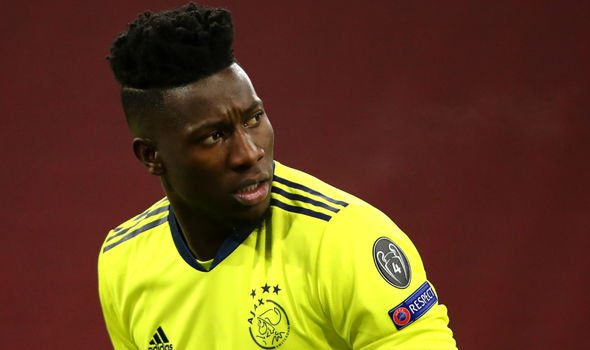 The addition of a new goalkeeper will depend on what happens with Bernd Leno, with the German potentially set to depart this summer.

Arsenal are said to have received enquiries about the German shot-stopper and the Gunners are open to a departure.

Should he depart, Ajax’s Onana is top of the list to come in per football.london.

The 25-year-old has been banned from playing football since February due to a doping violation but that means Arsenal could sign the highly-rated Cameroonian for a low price.

Mat Ryan could also join Arsenal this summer on a permanent deal with Brighton having no plans for the keeper, though would only serve as a back-up to Leno or Onana.